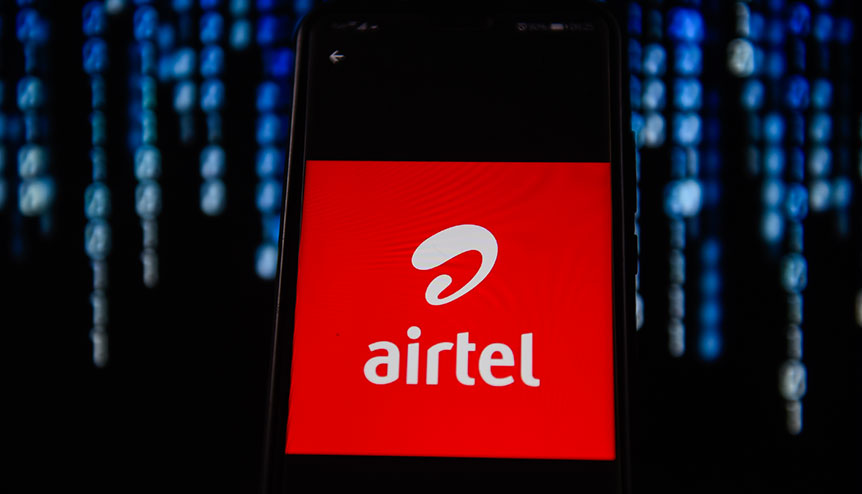 Indian telecom operators, grappling with low tariffs due to a price war that ensued after Mukesh Ambani’s Reliance Jio entered the space, hiked prices last year as they were ordered to pay 920 billion rupees ($12.44 billion) in dues to the government.

“The main reason is that they added a lot more 4G customers than we expected… that had an effect on ARPU (average revenue per user),” said Vivekanand Subbaraman, an analyst at Ambit Capital, who was expecting revenue to come in at 252.93 billion rupees.

ARPU at India’s second-largest telecom operator rose to 162 rupees for the quarter, from 128 rupees a year earlier.

“There could also be some pent-up demand for 4G as people upgraded their handsets after (coronavirus-induced) lockdowns and that could be one of the key reasons why 4G subscriber additions have been so stellar,” Subbaraman said.

Consolidated loss for the July-September period came in at 7.63 billion rupees, compared with a loss of 230.45 billion rupees a year earlier.

Separately, the company said it would exit the Ghana telecom market and take an impairment charge of 1.84 billion rupees, with the government of Ghana set to buy 100% shares of Airtel Ghana Ltd.