Skip to content
An American Dream beyond the H1-B conundrum

An American Dream beyond the H1-B conundrum 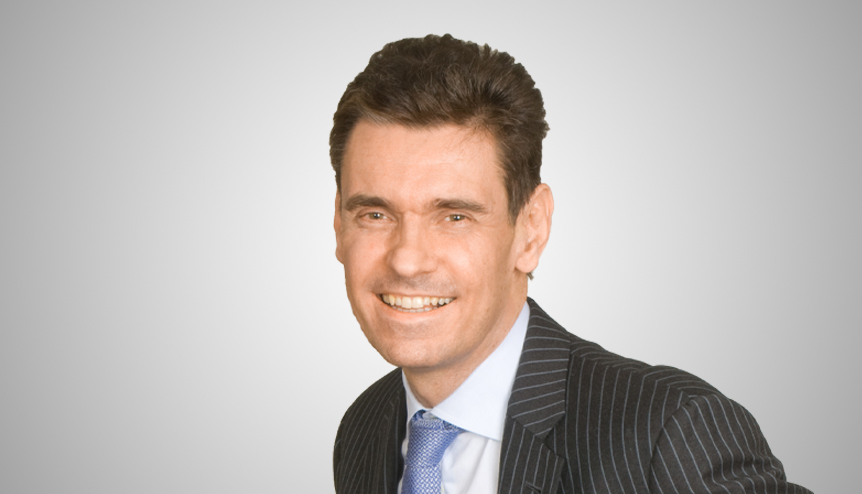 An immigration expert runs through some of the hurdles in the path of skilled Indians planning to work in the US and looks beyond the H1-B visa to some lesser-known schemes.

Most highly skilled Indians looking to move to the United States are familiar with the H1-B visa for specialty workers. Yet fewer know about another more reliable and less time-consuming pathway: the EB-5 Investor Visa programme.

Nearly three quarters of all the H1-B visas set aside for highly-skilled migrants are awarded to people from India. But this most sought-after route to working in the United States has never faced more uncertainty.

The H1-B visa is a lottery-based, non-immigrant visa that requires sponsorship from an applicant’s employer. Approval rates are subject to the inconsistent and ever-changing immigration landscape in the United States where immigration is a contentious political issue.

Only about one in three applicants are successful in their quest for an H1-B visa. And even when work-visa petitions are approved by the US Citizenship and Immigration Services (USCIS), there is still a considerable amount of uncertainty that can discourage the sponsoring employer.

The EB-5 visa offers a way to sidestep all this uncertainty. This programme allows foreign immigrants to invest a minimum amount of $500,000 in the US economy and acquire a Green Card for their immediate family and themselves within a span of 18-20 months.

The applicant can choose to invest their money in a so-called Regional Center fund, which uses the money to build anything from hotels to golf courses across the United States. The Regional Center takes away all the burdens of reporting compliance to USCIS. For example, the Regional Center will prove that the investment is being used to create ten American jobs per applicant, which is a requirement of the EB-5 programme.

Since there are almost 1,000 Regional Centers of varying quality across the United States, it is vital that that an applicant selects an attorney who is not only experienced in EB-5 visas, but who also has business acumen. This will help them navigate this web of opportunities so as to maximise the chances of the investment capital being repaid and ensuring there are no risks to the green card.

The EB-5 has grown steadily in popularity in the last two years and there is a chance that USCIS may start operating a waiting list for Indian nationals from 2019. Yet, for those who want to acquire the ability to work in the United States sooner, other options are available.

One possibility is the E-2 visa, which allows a person to live in the United States for the purpose of owning and running a qualifying business or enterprise. Such visas can initially be granted for any period up to five years, during which time the visa holder can travel freely into and out of the United States. E-2 visas can be renewed indefinitely, so long as there is still a need to manage and direct the underlying business.

However, Indian nationals are not currently eligible for E-2 visas. Only countries with trade and commerce treaties with the United States can pursue this option and India and the United States do not currently have such a treaty in place. Nevertheless, the two countries have a long history of close economic ties, and the United States has just granted India Strategic Trade Authorisation-1 (STA-1) status. This has eased controls on India’s defense and high technology exports. It is therefore possible that the two countries could negotiate an E-2 treaty in future, under which Americans would need to be grated reciprocal access to India.

In the meantime, we have still managed to help our Indian clients secure E-2 visas. An increasing number of Indians are interested in “citizenship by investment” schemes operated by a range of countries around the world. For example, Davies & Associates has a well-established presence in Grenada, which offers a whole range of benefits, including a stable investment environment and a passport that has visa free access to 127 nations worldwide. Grenadian citizens are also eligible for E-2 visas, and we have assisted a number of clients with securing E-2 visas after they have become citizens of Grenada.

The E-2 visa is cheaper than the EB-5 with shorter processing times, which means that many clients choose to combine an EB-5 with an E-2 visa. E-2 processing times can be as little as one month and can cost around $100,000.00 depending on the business being developed. Pursuing an E-2 visa allows clients to live and work in the United States whilst their EB-5 application is being processed. The Grenadian authorities are also very efficient and the processing time for the Grenada Citizenship by Investment Programme is less than three months. This programme requires a $150,000 donation to Grenada’s National Transformation Fund or a $350,000 investment in real estate offers the possibility of Grenadian citizenship.

Another possibility is the L-1 visa, which allows an Indian investor to expand their existing business into the United States. If a person has owned a business that they have worked at for more than one year, they may be able to obtain an L-1 non-immigrant visa by opening a branch in the United States. It is vital to have a carefully prepared business plan and to have an understanding of the complex tax and other reporting requirements. Indian consultants and advisors are not authorised by the United States government to give immigration advice. It is vital that clients engage a licensed US immigration lawyer to increase their chances of submitting a successful application. After one year, an L-1 visa-holder may be able to apply for a green card as an international manager or executive through the EB1-C programme.

So, the high-rejection rate and uncertainty surrounding the H1-B visa programme need not spell the end of an applicant’s American dream. The key is to find a competent and experienced immigration attorney who will work closely with an applicant to find the most appropriate solution to keep their dream alive.

About the Author: Mark Davies