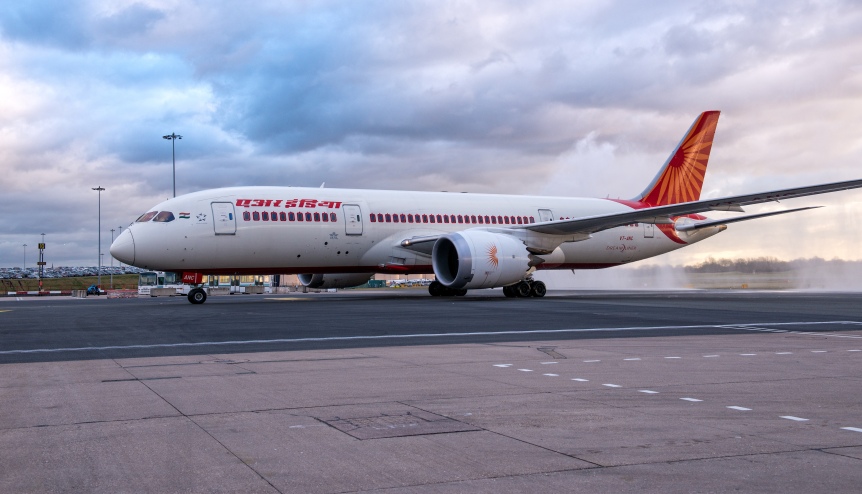 India’s national carrier is marking 70 years since the first Air India flight took off from Mumbai to London in June 1948 by inviting members of the Indian diaspora in Britain to share their memories of the airline in its early days.

Air India’s iconic first international flight, on a Super Constellation aircraft, took off from Mumbai on June 8 and landed in London via Cairo and Geneva on June 10, 1948, with just 42 passengers on board, including some Indian Nawabs and Maharajas. Air India celebrated the historic journey in June this year as having laid the foundations of the India-UK relationship 70 years ago.

Debashis Golder, Regional Manager – UK & Europe, said: “We want to reach out to people who would have made some of these early journeys to share their memories and pictures, which we could feature in our inflight magazine and also catalogue to mark those glorious early days of air travel.

“Many of these journeys will mark the arrival of Indians who went on to make their life and fortunes in the UK or friends and family who made visits back and forth during a time when the availability and flight times were not what they are today. It marks an important chapter in the India-UK relationship.”

Golder took charge of the UK & Europe operations of Air India recently, at a time when the airline is undergoing the process of disinvestment.

“It does mark a period of big change for Indian aviation, with a lot of hope that Air India will regain its days of grace and glory,” he said.

The UK market is among the airline’s busiest sectors, having recently added three direct flights between Birmingham and Amritsar.

“This was a long-standing demand and the route is doing well, especially as it falls within the religious tourism segment — culminating at Golden Temple in Amritsar. In addition, the third or fourth generation Indians, now settled in the UK for years, visit their home state frequently to stay connected to their roots and the direct connection has certainly proved popular,” said Golder.

The airline industry veteran believes a direct flight to Goa, daily flights to Ahmedabad and Canada and flights from 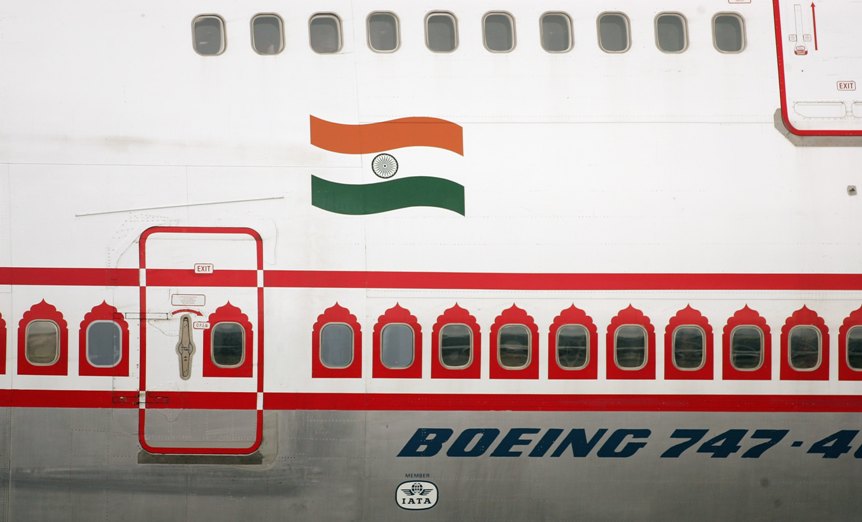 London to Amritsar are among some of the desired routes but Air India remains constrained by airport slots. In the UK, it is running at full capacity at Heathrow Airport and believes the strong trust factor among the Indian diaspora population has proved the key to its growth.

“The only issue we faced in the past was to do with hardware and now with the Boeing 787 Dreamliners, we are among the safest and greenest airlines on the route. Passenger feedback backs this up, because they feel less jet-lagged and more relaxed by the time they land,” he said.

Air India’s latest addition was Tel Aviv and for the next phase of expansion, it is looking at the African continent — with flights to East and South Africa, which the airline used to serve until the early 2000s.

The history of the airline’s first international flight, dubbed the Malabar Princess, goes back 70 year when it arrived in London in the early hours of June 10 taking a little more than 24 hours as compared to flights of today which take under 10.

After a halt in Geneva, Malabar Princess cruised towards London. According to media reports capturing the historic moment, Captain Jatar was at the controls when the aircraft touched down in the UK.

Among the several people waiting to receive passengers was Mr Krishna Menon, then Indian High Commissioner to the UK. He welcomed then Chairman of Air India, J.R.D. Tata, known as the Father of Indian Civil Aviation.

Flash bulbs popped as Tata stepped down from the aircraft followed by other passengers, with the words: “Set your watches boys, we are right on schedule!”

Celebrations continued the following day when an enormous party was held at the Dorchester Hotel, London where Tata made his first speech in his capacity as Chairman of Air India International. The event was a great success and the national carrier of India was launched as an international airline.

The 70-year anniversary comes at a poignant time in the airline’s history, which is eyeing privatisation and set for major transformation.