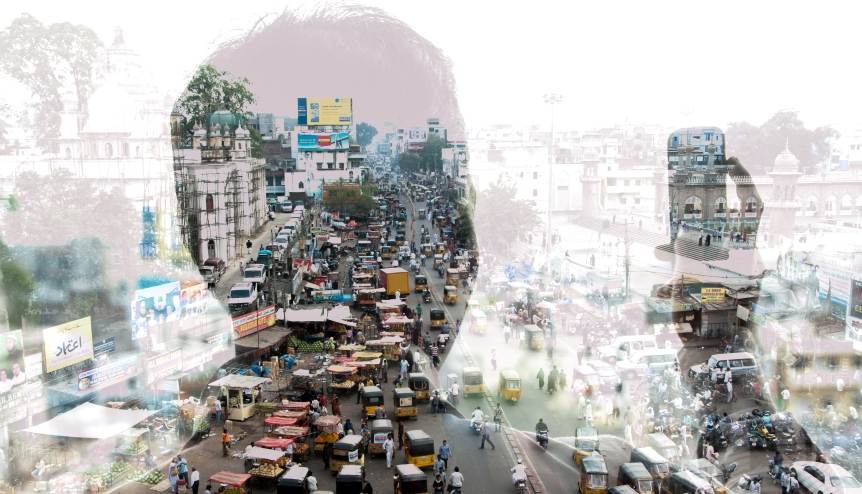 The Supreme Court’s verdict on telecom dues has, at least, brought the looming uncertainty over the future of India’s 2d and 3rd-largest telcos to an end. And as the regulatory approval for sale of Reliance’s mobile telecom tower business shows, thanks to a mammoth pitch by Singapore’s GIC, the Modi government is walking the talk on making life easier for businesses.

The much awaited Supreme Court judgment on the adjusted gross revenue (AGR) dues of Indian mobile telecom companies is out – they will have to clear out their pending dues of about $21 billion over a period of 10 years.

Though this will provide some relief to the affected companies, one can’t help but feel that the Supreme Court could have granted Bharti Airtel and Vodafone-Idea, India’s second and third-largest mobile operators their plea for paying the dues over a 15 year period, if not the government’s submission to stagger it over two decades.

The genesis of this issue lies in a decision of the then Atal Bihari Vajpayee government in to allow the then fledgling private mobile telephony companies to migrate to a revenue sharing model wherein license holders would have to pay the government a percentage of their AGR in lieu of their license fees and spectrum usage charges.

Government should have been allowed to decide issue

India Global Business feels the court’s intervention should have ended there. As the decree holder, it should be open to the government to decide the manner, the number of instalments and the time period over which it wants to be paid. These are administrative matters; the judiciary should step in only if there are allegations of fraud and misuse of authority.

While Bharti Airtel has cleared about 75 per cent of its dues, it isn’t yet clear how the judgment will impact Vodafone-Idea, which is struggling to keep itself afloat as a going concern. What also isn’t apparent at the time of writing is how the payments of these SC-mandated instalments will affect their ability to generate enough cash to roll out buy 5G spectrum and roll out networks for the same.

We can only hope that in trying to secure the government’s finances, the apex court doesn’t end up hurting the interests of 900 million mobile consumers in the country for whom a vibrant and competitive telecom industry offers a pathway to digital access, jobs and prosperity.

But that’s a story that will unfold in the days and months to come. For now, despite some headwinds – and some relief – India’s telecom sector remains a magnet for global investors. Even as the Supreme Court judgment was awaited, Singapore’s sovereign wealth fund GIC and a clutch of global investors, including Brookfield Infrastructure Partners has made a $3.4-billion acquisition of an Indian telecom tower company from Reliance Industries. Though the deal was signed in December last year, it has only now received regulatory approval for the same.

The green signal for this deal and the government’s very reasonable and helpful stand in the Supreme Court are yet more indications, , if they were at all needed, that the Narendra Modi government is sincere about walking the talk on welcoming FDI into the country and improving the ease of doing business here.

This – and the fact that the AGR issue is now behind us – portends well for the future.