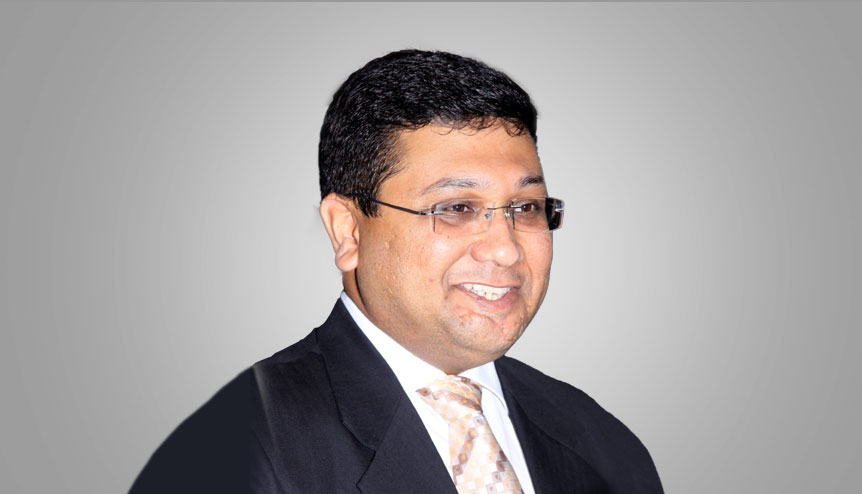 An industry expert shares his forecast for the Indian start-up sector in 2020.

Similar to 2019, the year 2020 seems to be a very promising one for the Indian start-ups. With the growth of industry and technology along with more funding opportunities, the government assistance being provided, a lot can be done by the new unicorns and start-ups. Apart from IT and finance, several other sectors are also beginning to mushroom and trying to carve a niche for themselves in the market. Let’s take a deep dive to understand what is in store for the start-ups in the times to come during the year 2020.

As we take the first step in a new decade, Indian start-ups are all set to begin the year with some fresh enthusiasm as they gear up to conquer the new peaks in the fields of technology and business models, gained by unbridled entrepreneurship.

The Indian start-up ecosystem has significant grown during the past decade, with many of the country’s homegrown start-ups developing innovative solutions. These businesses have been able to disrupt the industries which they operate in and compete with established players across the globe. This trend is poised to continue in the next decade.

The start-up ecosystem of the country has evolved significantly during the past. If the business to consumer (B2C) segment was considered to be the flavour of the season during one point of time, it later turned towards the fintech. This is true for the revolutionary changes that are emanating from the digital payments sector, and it has now moved towards the sector of software as a service (SaaS). These sectors have gained almost a 25-30 per cent stake of the market, with the remaining having a 10-20 per cent share each.

This evolution is expected to continue, where the start-ups will be addressing the needs of those segments of the population who fall out of the periphery of the typical English-speaking crowd, especially those who are residing in the metros. The emergence of several unicorns, especially in the B2B segment is expected to rule the year with almost a 35-40 per cent share.

Start-ups such as Paytm, Swiggy, Flipkart, Ola, and Freshworks – the largest unicorn stars of the Indian start-up ecosystem – are now popular household names. There are more start-ups being added to the group in 2020, especially with the emergence of new unicorns such as Delhivery, Bigbasket, Dream11, and Druva who have made a mark in 2019.

As we step into 2020, the Indian start-up ecosystem has a lot to look forward to. Bengaluru has regained its top spot for funding during 2019 and is expected to continue to do so in 2020 as well. The silicon city had raised almost $4.3 billion with 273 deals. On the other hand, Delhi raised only $1.3 billion in 2019 with 73 deals. But it is also expected to gain momentum in the year 2020.

A recent article by inc42 has reported that in 2019, Sequoia has taken over as the top VC in India with 53 deals in 2019. It has replaced Accel Partners which has been the most active VC in India. In 2019, Accel Partners funded 38 deals. Tiger Global, Matrix Partners and Blume Ventures are other VCs that made the top five active VCs in India. This is from a total of 275 unique VCs that participated in funding start-ups in the country.

Udaan, Paytm, and Delhivery were among the top-funded start-ups leaving behind Oyo, Swiggy, and Byju’s, which were the top companies during 2018. Only Paytm had received $1 billion as an investment in 2019.

In 2019, Series B, Series C, Series D rounds were very good, and they all crossed the $1 billion in the total funding. The year 2020 is also expected to have a similar growth with uniform funding across all the series.

The start-up ecosystem of the country is expected to go through a course correction during the year 2020, while the spirit of entrepreneurship is gearing up with more energy now than ever before. As the government gets the building blocks for becoming a $5 trillion economy by 2025, it has the start-up ecosystem as its centrepiece. With a view to reducing the gap between the start-ups, stakeholders from the ecosystem, the government and the DPIIT will be constituting a start-ups advisory council which will help the DPIIT in formulating enabling policies.

Currently, there are 24 unicorns in our country along with the potential of having 52 more unicorns in the pipeline. Some of the unicorn start-ups to look out for in the coming year 2020 include software and robotics platform Grey Orange, online car marketplace CarDekho, payments provider Pine Labs, online furniture company UrbanLadder, fin-tech start-up Lendingkart, health tech platform Practo, and online truck aggregator Blackburn. The environment looks positive for these start-ups.