Skip to content
Why Indian businesses should Invest in Australia

Why Indian businesses should Invest in Australia 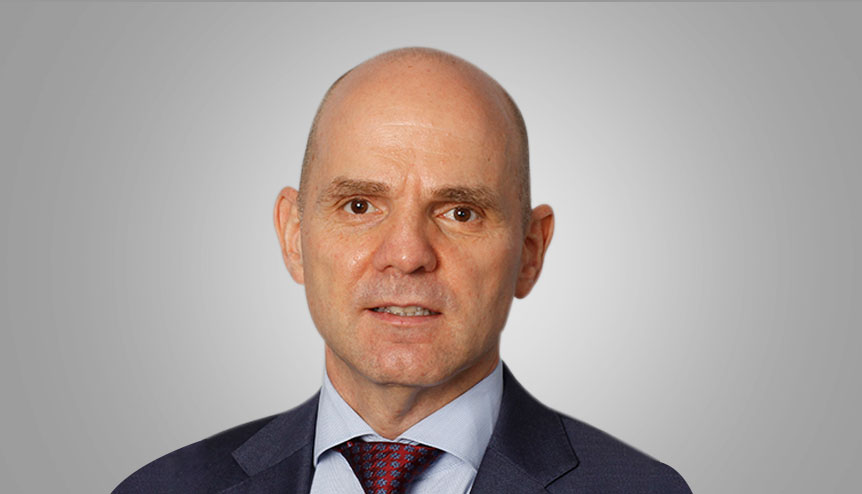 In this interview with ‘India Global Business’ magazine, John Madew, Senior Trade & Investment Commissioner – South Asia for Austrade, discusses the many opportunities for growth and collaboration between India and the land Down Under.

If you look at the raw trade statistics between Australia and India it is about approximately a 20 billion dollar two-way trade relationship. Around 14 billion from Australia and around 6 billion from India, that is deeply influenced by commodities and commodity prices. Over last year trade figures have grown between 15-20% which is very positive. If we look  at the longer term, the Indian interest in Australia was around the obvious area of resources. Initially, Indian companies saw Australia as access to resources they cannot get at home, and this was around mines or other resources. As the business environment becomes more sophisticated, both in India and Australia, the real scarcity argument comes towards skills, research & development, around knowledge based industries where Australia has real strength. We see Indian companies set up innovation centres in Australia because we have world class research and development universities and they are looking to leverage opportunities in those areas.  I think that’s where we are going to see investment in the future.

A recent excellent example of an Indian company investing in Australia was Ola, it was the first market they looked at outside of India and it is something they worked with the Austrade team on. We also see the big IT companies – TCS announced a new innovation centre in Australia. We have a couple of other big IT companies looking at similar innovation centres in Australia, including an engineering consultancy that set up a facility in Adelaide. We are definitely seeing the bulk of interest in the knowledge based sector.

Australia runs an open economy and the Australian government welcomes FDI from all around the world. We have relatively low barriers to entry. Besides, in very specific industries, any transactions under approx 272 million Australia dollars can be done completely freely & openly, without any form of government intervention.

In terms of specific incentives around investment: we have the R&D tax credit which  for the knowledge based industries is very important. Also, state governments provide incentives for different companies in different industries.

We think it’s important to have a credible local presence in any country. It helps drive business and the translation between the different markets – its  a mutual benefit. Australian companies who have an investment don’t tend to pile it in with Australians, they tend to find a way to run it locally. There’s a couple of reasons for that, one is cost but also, locals have the knowledge. If you look at the way we work here in the Australian Trade and Investment Commission, we have primarily Indians in our workforce. Why? Because they understand the local market, they have good local contacts and they are able to do that translation between Australia and India.

The India Economic Strategy, 2035 recognises that India is a vast market, with each region having its own strengths, opportunities, challenges and specific characteristics. Australian companies need to understand which part of that market suits them and what they are offering and then tailor that offering accordingly. It’s also the reason why Austrade has a network of offices across India – it is to understand each regional market and how to navigate it. The India strategy report recognises this need and talks to this. It is a report to the government not by the government; which is an important distinction. It has come up with around 90 recommendations and the government is currently reviewing those recommendations and will priorities which ones they take forward and in what order. Some of the recommendations are within the control of the government and some aren’t but we are certainly building parts of the strategy into the way we work. What is positive about the Strategy is that it gives a new context to Australian businesses in understanding India. One of the points it brings up is that corporate knowledge of India in Australia is quite low and in many cases is out of date. India has a very fast-changing business environment and the report really looks to help businesses update that thinking, giving them language to work on. The High Commissioner and one of my colleagues did a roadshow around Australia last year where they went to each of the capital cities and presented the report to approx. 200 businesses in each Australian capital. Our job is to help Australian businesses understand the opportunity and risk for India. 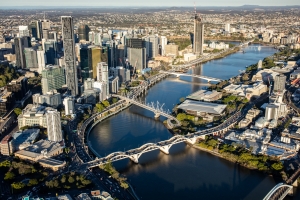 The Australian government has what is called the New Colombo Plan, which encourages Australian students to go and study and gain work experience for at least a semester in East and South-East Asian countries. It is a reverse of what Australia did in 60’s and 70’s called the Columbo Plan, which encouraged overseas students to come and study a semester in Australia. That’s been the bedrock of the relationship between us and most of the countries in South East Asia. Those educations form such important bonds, particularly people-to-people bonds which inevitably lead to business. The New Columbo Plan is definitely focused on taking students to India. TCS has already taken several students per year. We also work with many Australian universities to help them understand how they can deliver services on the ground in India, for example, the Skill India programme and sharing Australian expertise in innovation and education. There are also efforts being made by the Foreign Affair Department to explore some train the trainer schemes, which explore if the Australian training model in healthcare can be used in India.