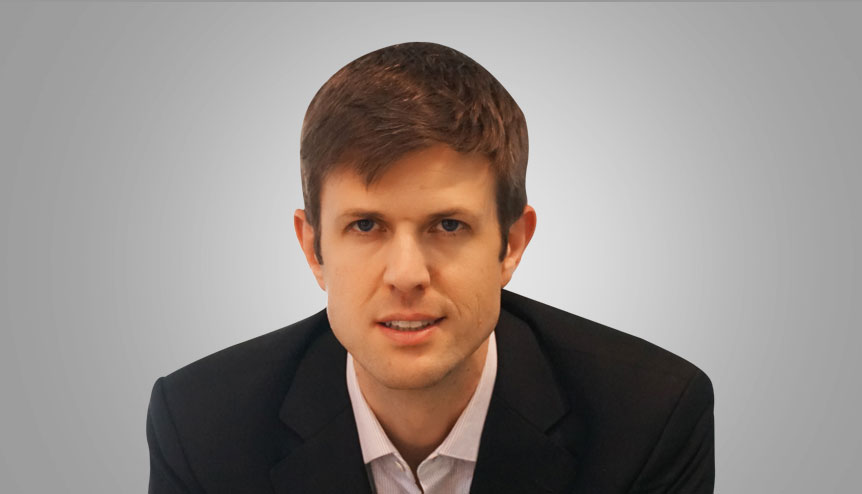 India’s solar rooftop sector reached a cumulative capacity of 3.3 GW last financial year. Andrew Hines, Co-founder of CleanMax Solar, India’s largest provider of solar power in the commercial and industrial segment, identifies areas India needs to address if it is to meet its target of 40 GW of rooftop solar power by 2022.

In the past decade, renewable energy has emerged as a force to be reckoned with, providing power that is not only clean but also increasingly cost-effective. Solar and wind power have become steadily cheaper, and are now more cost effective than coal, gas and other forms of power generation in much of the world. The case for renewable energy in India is particularly strong, as the country has relatively expensive electricity prices, and arguably the cheapest solar power in the world. An analysis by IRENA has found that the cost of setting up solar PV projects in India has dropped by about 80 per cent, between the years 2010 to 2018. In the meantime, thermal power prices have risen steadily, to the point that major investors, lenders and insurers are becoming reluctant to invest in new coal plants.

From a holistic perspective, rooftop solar power is among the most advantageous forms of renewable energy, as it can generate cheap and clean electricity where it’s needed, without the need for land or new transmission infrastructure. Rooftop solar also creates jobs – far more per employment per kWh than fossil fuel power generation, and also more than large-scale renewable projects. In fact, in the US, the rooftop solar industry already far surpasses the coal industry in terms of employment.

As solar prices have fallen, the rooftop solar sector in India has grown significantly. At the end of the last financial year, the cumulative installed capacity of rooftop solar reached 3.3GW, with rooftop installations growing by 66 per cent year-on-year, with capacity additions to the tune of 1.7GW within one year. That said, the country is still far from its stated target of 40GW of rooftop solar by 2022, and there is still enormous potential for growth in untapped segments.

The vast majority of the rooftop capacity installed to date is in two segments. One is government buildings, where central and state governments can take direct action to adopt solar themselves. The second category, accounting for 70 per cent of installations, is the commercial and industrial (C&I) segment, and particularly large, creditworthy or cash-rich power consumers. The reason this segment has thrived is very simple. These consumers pay the highest electricity prices and have the means to adopt rooftop solar in order to achieve significant operating cost savings. They can afford to either invest in the plants themselves or are creditworthy enough to get into long-term power purchase agreements (PPAs) with solar developers. 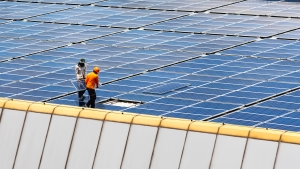 To accelerate the growth of rooftop solar, the country needs to take a two-pronged strategy. The first prong is to sustain, rather than slow down, the growth of the C&I segment. As the sector has grown, utilities have begun to resist it, creating obstacles to projects and pushing regulators for restrictions and. The motivation to do so is obvious– rooftop solar projects take away their best customers. However, the C&I segment is crucial to the continued growth of rooftop solar in India. Policymakers and regulators must address the revenue concerns of utilities, but not by curtailing rooftop solar projects or creating policy uncertainty, which will directly lead to a slowdown in the sector.

The second way to encourage growth would be to create favourable conditions in other segments. The residential segment has great potential in aggregate but is difficult to promote. Individual rooftops are very small, and individual consumers may be reluctant to make large investments, even if it’s in their long-term interest. This is why it currently accounts for only 9 per cent of installations. To promote this segment will require more than subsidies – a new and creative approach to this segment would likely be required.

A more addressable segment would be MSMEs. The early adopters of rooftop solar have been the C&I consumers with financial means. However, below this “cream” of the C&I segment is a vast number of companies which could benefit financially but would find it difficult to do so. They may not have the financial means to invest in a project with a long-term payback. At the same time, solar developers and banks will not make the investment unless they are highly creditworthy.

To promote this segment, what is needed is not a subsidy, but someone to take on some of the credit risks of these projects. For example, a “first loss protection” program, promoted by the government or perhaps a multilateral agency, would reduce the credit risk to these projects. This would allow MSMEs to enter into long-term, zero capex rooftop solar contracts. In addition to benefiting the environment, it would also bring down electricity costs for these companies, which are a significant impediment to   industrial growth in India, and the associated employment.

Earlier this year, the government issued guidelines for the second phase of the grid-connected rooftop programme for achieving a cumulative capacity of 40GW rooftop capacity by 2022. The guidelines are a step in the right direction; for example, recognising the important role that utilities must play in the sector, and recommending they be incentivised to encourage projects rather than obstruct them. However, the guidelines do not address the obstacles constraining growth in the C&I segment, nor do they get at the fundamental obstacles facing MSMEs and residential consumers.

A successful policy would need to recognise the specific constraints of each segment – residential users, MSMEs, large corporates, and others – and take measures to address them. Once those obstacles are removed, those companies and individuals will do what is in their interest: to harness the cheap and abundant energy of the sun, to the benefit of the entire country.

Andrew Hines is the co-founder of CleanMax Solar, the largest provider of solar power in the commercial and industrial segment in India.

About the Author: Andrew Hines