Skip to content
What makes India the long-term growth story worth backing?

What makes India the long-term growth story worth backing? 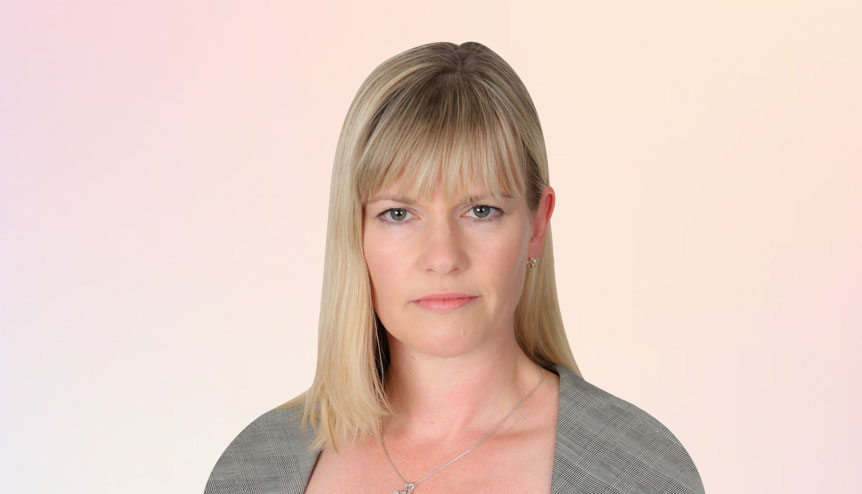 An investment expert expands on the various factors that make India a preferred emerging market for foreign investors.

There are no two ways about it – if you are investing in India, you have to accept it is a long-term story where you take the rough with the smooth.

For me, it’s a compelling story. Over the past two decades, the MSCI India index has comfortably outperformed the MSCI Emerging Markets index (697.7 per cent vs. 485.1 per cent) and I believe it will continue to outperform. That’s why I am currently investing all my monthly pension contributions into the country.

Favourable demographics, urbanisation and the increasing size of the middle-class population are the macro drivers backing my conviction. No country on earth has the favourable demographics India has. More than 50 per cent of the population is under 25 years of age – a total of 600 million, with 1 million new people entering the workforce each month. Contrast this with China, which is ageing faster than any other country in modern history, with the over 60’s expected to account for 35 per cent of the population by 2050. Europe, the US and Japan face similar demographic challenges.

It’s a similar story for urbanisation. Just over a third (34 per cent) of India’s population is urban, but it’s rising fast. Compare this to China (58 per cent) and Japan (92 per cent) and the potential growth of this trend is apparent.

India is also benefiting from structural and economic change, courtesy of pro-business Prime Minister Narendra Modi and the ruling Bharatiya Janata Party. Since Modi came into power in 2014, business has gone from strength to strength and, importantly from an investment point of view, the ease with which businesses can operate is transforming. Reforms included the Goods and Services Tax (GST), inflation targeting and the Indian Bankruptcy Code.

But there is still much more for Modi to achieve. He’s already started with the Indian government announcing a significant cut in corporate tax rates from an effective rate of 34 per cent to roughly 25 per cent, with additional cuts for manufacturing companies to 15 per cent. 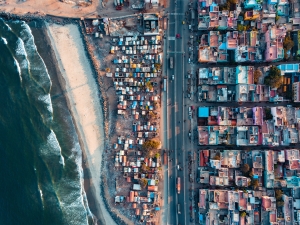 Modi is also working on labour laws by putting them under one code – effectively making it easier for companies of all sizes to hire and fire people. There is also a move to make sure minimum wages are introduced across the country. The result is a level playing field which means a lot of companies – particularly in the mid-cap market – are no longer at a competitive disadvantage, while also putting more money in the consumer’s pocket. To put it into context, over 80 per cent of the US retail companies are formal/organised, compared with only 7 per cent in India.

Another area of ongoing improvement is infrastructure, where there’s been an acceleration in road construction, with 27 km of railway built per day, while India’s metro system is growing again.

There are risks worth considering – notably, if Modi is replaced by a less reformist prime minister. India is also a major oil importer, which means it could run into difficulties if prices increase – although this can be said of many emerging markets.

I would argue the long-term case for India is too compelling to ignore and I am backing it strongly. Investors may want to consider the likes of the Goldman Sachs India Equity fund as an “all-weather” offering, with manager Hiren Dasani and his team having a long-term time horizon and low portfolio turnover. Another to consider is IIFL Indian Equity Opportunities, a high conviction strategy of 20-30 stocks which prioritises companies treating investors properly.

*Past performance is not a reliable guide to future returns. You may not get back the amount originally invested, and tax rules can change over time. Juliet’s views are her own and do not constitute financial advice.

About the Author: Juliet Schooling Latter