Skip to content
What does Brexit mean for start-ups?

What does Brexit mean for start-ups? 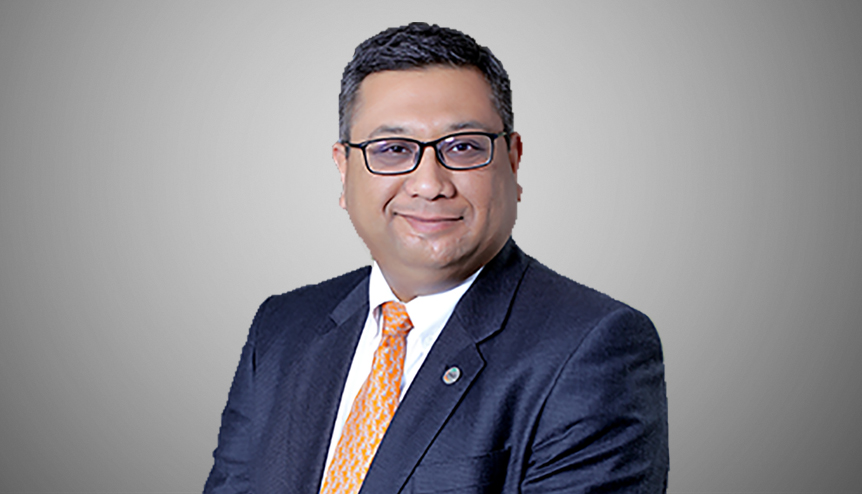 An Indian industry expert presents an overview of what Britain’s impending exit from the European Union (EU) would mean for the start-up ecosystem.

In June 2016, Britain voted to leave the EU with a belief that the divorce will be a quick and easy return to greatness. With the March deadline around the corner and the uncertainties on the deal, businesses are weighing their options for the post-Brexit scenarios.

Ever since the referendum, there have been rising concerns that a divorce from the EU would drive businesses out of the UK. The Institute of Directors (IoD) released a report recently which confirms this. Out of the 1,200 directors interviewed, 16 per cent have already relocated part or all of their operations overseas. What is more alarming is a further 13 per cent are actively considering doing so due to Brexit.

Given the reaction from the already established businesses, it would be interesting to see how start-ups are gearing up for Brexit. Universally, start-ups  are known to be more flexible to policy changes and adjust to unexpected scenarios better than other businesses. Tech start-ups usually are subject to and geared for cross-border gaps and frictions. Hence, better prepared for all possible outcomes post Brexit.

Start-ups are also known to thrive in chaos. They find opportunities in adversities. This was evident from the success of unicorns like Airbnb and Uber, which started business during the global financial meltdown. Start-up founders master the art of solving problems, and the chaos into which Brexit will likely plunge the UK and Europe will provide entrepreneurs with many opportunities to practice that art. The fact that UK tech sector raised £6.14bn in 2018 and had more exits than any other European country in itself shows that they are thriving in midst of the uncertainty.

What would a No-Deal Brexit mean for start-ups?

With a no-deal Brexit fast becoming a possibility, start-ups are trying to gauge how it will impact the way they operate. A no-deal  Brexit would be the worst possible outcome for British start-ups. Such a scenario would maintain a climate of uncertainty for much longer as the UK would have to negotiate bilateral deals with not just the EU countries but with all its global trading partners. A bad deal would not harm start-ups as much as a no-deal would. If any deal, good or bad, is achieved, it will still provide opportunities for start-ups to create solutions to the challenges arising out of the deal.

Another problem that a no-deal Brexit will pose is a huge shrinking of the pool when it comes to recruiting new talent. According to a report by VC firm Atomico, British start-ups attracted less international talent over the past 12 months and were feeling greater pessimism. The UK’s fintech sector, in particular, has been the worst hit because it relies on attracting the best and brightest from across Europe. It has become more challenging to find employees with the right skillset in the fintech sector as EU-based candidates turn away from the UK.

But is all lost here for start-ups post Brexit? I have focused here on the worst-case scenario of a no-deal, however, only once the terms of Brexit are known and a deal is agreed that the UK, and London, can remain a hotbed for start-ups.

OXSIGHT Ltd is an Oxford University spinout that has developed smart glasses, which improve the lives of people with low vision. These glasses have been inspired by fundamental research into how the brain construes visual information, allowing the wearer to leverage their remaining vision. They are designed to deliver a step improvement in quality of life via intelligent image interpretation technology. The company’s long-term goal is to supply the glasses globally.

The OXSIGHT technology is the brainchild of company founder Dr Stephen Hicks, who began developing intelligent image interpretation technology in 2010 whilst working at Oxford University’s Nuffield Department of Clinical Neuroscience (NDCN). There, his team won several awards to fund their research including more than £1m from the National Institute of Health Research.  In 2014, Stephen won Google’s Impact Challenge, who then provided £0.5mn to develop the glasses for commercialisation.

OXSIGHT products have been designed to assist individuals with various eye conditions, including Tunnel Vision and Diabetic Retinopathy. Their glasses will help such people with reading, facial recognition, watching TV and independent navigation. Patients who suffer from extreme low vision will also benefit from the current version of the glasses. Future versions of the product will target other eye conditions including Age-related Macular Degeneration.

A new product, “OXSIGHT Crystal”, was launched in the first week of November 2018. Both Prism and Crystal are being supported by a strategic marketing campaign, an interest free consumer finance package and a dedicated customer care team. Working closely with its early paying customers, OXSIGHT says it continues to gather invaluable customer feedback enabling OXSIGHT to fine-tune its business functions and prepare the company for scale-up in the UK and roll out into new territories, starting with India and China in 2019.

Various approaches, interventions and devices are in place or are being developed worldwide to help the blind and partially sighted.  In general, the ideal outcome for most visually impaired individuals is a medical or surgical reversal of sight loss. However, cataract operations aside, there are no cures for any of the major eye conditions. OXSIGHT glasses: (a) are aesthetically sympathetic (b) are comfortable to wear, (c) easy to use and (d) have state-of-the-art functionality allowing users an enhanced experience and benefits.

Most visually impaired people are aged 65 years or older. It is estimated that there is a per-decade increase of up to 2 million persons over 65 years with visual impairments. This group is growing faster than the overall population. The Royal National Institute of Blind People (RNIB) estimates that the number of blind people is likely to double. Based on this revised figure the population globally is expected to be at least 100m over the next seven-eight years.

OXSIGHT Limited says is committed to making a difference. It aims at developing a strong ecosystem and building a thriving community that empowers and supports visually impaired people. It has developed and continues to invest heavily in producing a range of technologies and services to enhance the vision of people with sight loss.

Now, nearly three years since its formation, the company’s strategic focus has naturally started to progress towards a broader based offering, namely: a digital eye care platform to include not only smart glasses and smart software but also aspects of artificial Intelligence and intelligent diagnostics.