Skip to content
What does Brexit mean for Indian companies?

What does Brexit mean for Indian companies? 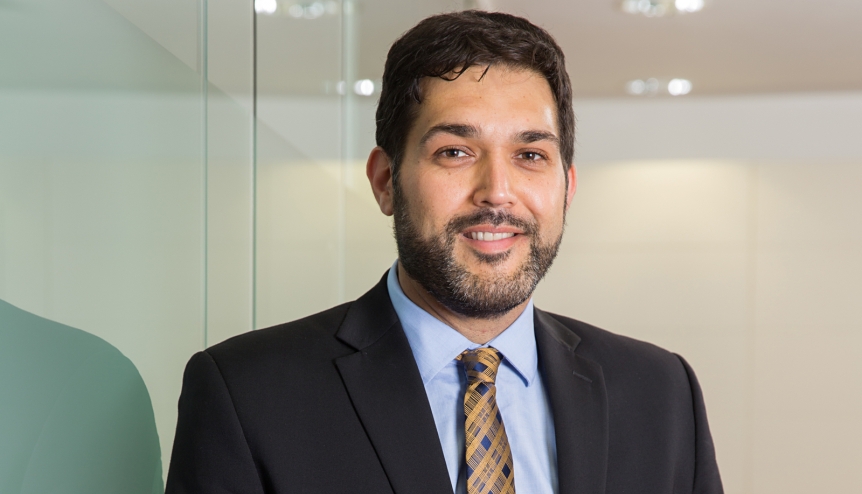 A leading financial adviser addresses the impact of Britain’s referendum to leave the European Union (EU) on UK-India investment prospects.

We are approaching the second anniversary of the historic vote that became the starting gun for the UK’s dash for freedom from the EU. I say dash, but it feels more like a slow, painful drudge through endless political posturing, long painful negotiations behind closed doors and a tiresome tirade of “told-you-so’s”.

If we look at what has been achieved, it consists of an agreed divorce bill and a set of agreed principles which we expect to shape the future and how the UK will actually exit the EU and when. As expected, there has been an effective extension added onto the date of leaving in the shape of an “implementation period”.

The technical reason for this period is that much of the detail of the future relationship between the UK and the EU cannot be negotiated until the UK becomes a “Third Country” (i.e. not a member of the EU). This implementation period gives the UK the same rights and obligations to the EU as it has now, through to December 31, 2020. The one difference is that the UK will be able to commence discussions with other countries regarding possible future trade agreements.

There has been much talked about the opportunities for the UK to strike out on its own, into the world of trade and the opportunity to commence those trade talks and shape that future is now just around the corner.

So, once the UK is out the other side of the implementation period, with almost two years of negotiating trade agreements, we have to hope that fast-tracked deals will open the UK market to Indian companies and open the Indian market to UK companies for trade. The UK government has expressed its desire to work closely with Commonwealth countries to build increased trade links and generate GDP growth across the organisation.

During April’s Commonwealth Heads of Government Meeting (CHOGM) in London, British Prime Minister Theresa May called for greater trade within the group of countries and even the opportunity for free trade throughout the Commonwealth, with common standards. Mrs May also announced UK government funding for a new Commonwealth Standards Network to establish a common language for goods and services to help boost trade.

The UK Prime Minister also announced new programme to free up trade, improve the skills of young people and boost women’s participation in business, including an offer of £7 million in Commonwealth-wide support to boost businesses owned by women in countries where being female is a professional barrier.

“As the United Kingdom leaves the European Union we have the opportunity to reinvigorate our Commonwealth partnerships and usher in a new era harnessing the movement of expertise, talent goods and capital between our nations in a way that we have not done for a generation or more,” trade minister Liam Fox stated during CHOGM.

The announcements by the UK government are aimed at opening trade right across the Commonwealth for all members – this therefore creates international opportunities for Indian companies far beyond just the UK as it leaves the EU. As Britain looks to finalise its exit from the tight trading arrangements with its current biggest trading partner, the European Union, its desire to create new commerce opportunities is driving far wider opportunities for Commonwealth countries including India. 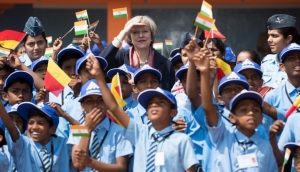 The creation of a free trade agreement (FTA) across the Commonwealth will be complex as it will require an agreement across all 53 member-states, each with their own specific needs and agendas. The detail of such an agreement, including such things as common standards, will take a significant amount of time, but the political will is there and this is going to be key.

The growth in international trade will also open India to foreign companies keen to access the fastest growing middle-class market in the world. So, even if Indian companies choose not to explore the new international markets for free trade across the Commonwealth they need to meet the challenge of new entrants into their domestic market. This means that they need to ensure that they work to the common standards, that are agreed, and can match margins, product ranges and price.

The other major change with free trade deals, especially across such a large trading block is the change in the labour market across the trading block. Free trade normally brings more open borders for workers from the trading partner nations. This will result in Commonwealth-wide opportunities for Indian workers to pursue their careers with the potential to take skills away from India. However, the free trade area will also bring skills and opportunities into the Indian domestic market, creating new opportunities for Indian companies to benefit from.

So, like every fundamental shift in the status quo, there are huge opportunities for Indian companies from the opening of international markets but also some significant potential domestic challenges from new market entrants. Indian companies are known for their innovative nature and so we would expect them to quickly adjust to change and take advantage of the opportunities this change will bring.

On balance, I see the changes ahead can only be positive for the Indian economy and Indian companies as they have new markets opened to them and have the opportunity to employ new skills throughout their businesses.

About the Author: Arbinder Chatwal