The Covid-19 pandemic may have changed the very foundations of India’s job market. Roles that were till recently reserved for in-house employees are now being outsourced. And social acceptance of part-time jobs as respectable employment is helping this trend gain momentum.

The Covid-19 outbreak may have permanently changed the face of India’s – and maybe even the entire world’s – job market. With remote working becoming the norm across many industries, many companies and professionals are realising the advantages of this form of work and are increasingly seeing as the harbinger of a future trend.

According to Investopedia: “In a gig economy, temporary, flexible jobs are commonplace and companies tend toward hiring independent contractors and freelancers instead of full-time employees. A gig economy undermines the traditional economy of full-time workers who rarely change their career paths and instead focus, on a lifetime career.”

In an article dated September 14, 2018, Nicole Kobie wrote in www.wired.co.uk: “Why is it called the gig economy? The gig economy gets its name from each piece of work being akin to an individual ‘gig’ – although, such work can fall under multiple names. It has previously been called the sharing economy — mostly in reference to platforms such as Airbnb — and the collaborative economy.”

Wipro has continued to create local jobs in the US

How the Indian job market is changing

Till as recently as three months ago, the gig economy comprised mostly of blue-collar workers in the delivery and taxi aggregator sectors and white-collar professionals in the entertainment, food and beverages and related sectors.

But the world’s most stringent lockdown, enforced by the Modi government in India, has brought about a paradigm shift in mindsets.

In a full page report on The Future of Work, The Economic Times, India’s leading financial daily, said an Aon survey on “Decoding the Gig Economy”, which was conducted exclusively for it, found that 49 per cent of the 145 companies in its sample already employed gig workers and 65 per cent, or about two-thirds of the sample companies plan to increase the number of gig workers they engage over the next two to five years. 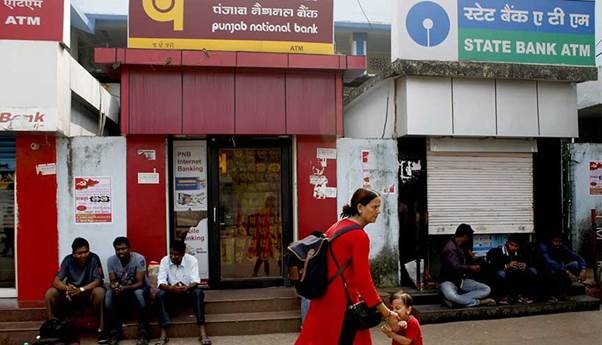 The banking, financial services and insurance (BFSI) sector, plans to ramp up its gig worker numbers from 32 per cent to 56 per cent.

Why companies are adopting the gig platform

The newfound appreciation of gig workers is tactical for some companies and strategic for others. Some companies are hiring freelance professionals to tide over the immediate crisis they are facing in the wake of the Covid-19 pandemic.

But many others that are taking a longer-term view are using this opportunity to review the entire paradigm of their existing HR model. 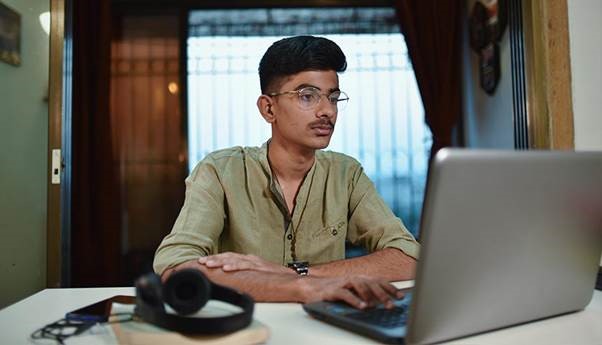 The ed tech sector, which lends itself well to gig workers, is already at the vanguard of the gig revolution that is sweeping through India’s job market. This sector currently employs about 90,000 gig workers.

Then, the ed tech sector, which lends itself well to gig workers, is already at the vanguard of the gig revolution that is sweeping through India’s job market. This sector currently employs about 90,000 gig workers. The Manpower Group, a leading HR consultancy, estimates that this number could go up significantly as demand for online education rises dramatically over the coming months.

Why India is ready for the global leap in innovation

Also, companies that have neglected their digital presence so far, are realising that this is a major gap in their portfolio and are expected to plug this breach with gig workers to catch up with rival that may have moved ahead of them on this count. 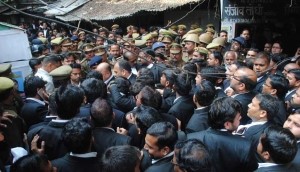 Companies across the board are also hiring white collar gig professionals for roles in legal. These roles are location-agnostic.

The top roles being outsourced to gig workers

Traditionally, Indian companies have preferred full time workers for most roles, hiring external consultants and freelancers, aka gig workers, for only a select few roles such as specialised legal advice and other roles that are short-term in nature.

business analytics, data science processing and data analysis in addition to delivery services and other such roles that have been the domain of blue collar gig workers.

Companies across the board are also hiring white collar gig professionals for roles in legal, finance, IT, strategy and marketing. These roles are location-agnostic. 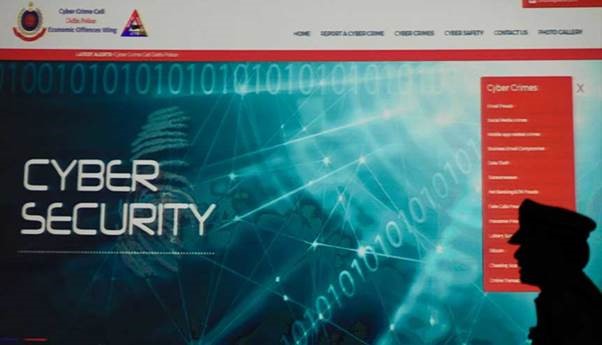 The skills most in demand for gig workers in the IT sector are a felicity with coding, data, cloud, cybersecurity, digital marketing and python programming language.

What companies are looking for

The skills most in demand for gig workers in the IT sector are a felicity with coding, data, cloud, cybersecurity, digital marketing and python programming language.

In other sectors, companies are looking for professionals with a broad understanding of problem statements, years of experience and suitable qualifications, relevant industry experience, proven capability in the areas of expertise and exposure to the exact type of work at hand.

The advantages of the gig economy

A major attraction of jumping into the bandwagon of the gig economy is that the entire world becomes a potential employer’s talent pool as companies are increasingly realising in the post-Covid world. Then, companies save costs on expensive real estate, training and upskilling of employees and also hefty costs of paying for superannuation, medical and other benefits.

It works for employees just as well as many millennials and even older people now prefer not to be tied down to what was till recently called a nine-to-fie routine and want the freedom to explore avenues that previous generations have avoided. And as part-time jobs, which is what the gig economy actually is, gain more social acceptability and rise up the respectability ladder, this form of employment will increasingly become more mainstream.

Welcome to the future of jobs in India – and, perhaps, even the world.