We gain a lot from our current partnership with Europe

We gain a lot from our current partnership with Europe 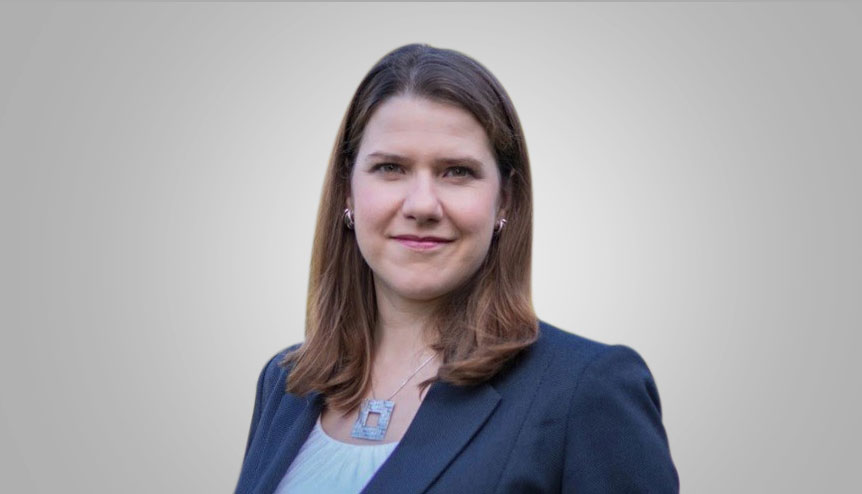 The leader of the Liberal Democrats presents her stance on the uncertainty surrounding Brexit and elaborates on why retaining a close alignment with the EU is the answer for even UK-India relations.

Brexit has already inflicted real damage on our country. It has cost taxpayers billions to fund ‘no deal’ preparations, with an estimated wider economic cost of more than £70 billion UK family of nations and has diminished our standing in the world. Unfortunately, with the Conservatives in charge, the crisis looks set to continue.

Boris Johnson talked about getting a ‘great deal’ but the reality is that what he has negotiated is far from that. And the biggest myth of all is that this deal is the end of Brexit. In reality, it will take years to renegotiate our trading relationship with our European neighbours, let alone countries outside of the EU, and all with no guarantee that we will end up in a better position than we are now. Even the Government’s own analysis shows that we are going to be worse off under Boris Johnson’s deal than the deal we currently have as members of the European Union.

Our EU membership means the UK benefits from established trading relationships with some of the largest economies in the world, not least India. In fact, the EU is India’s largest trading partner, accounting for €92 billion worth of trade in goods alone in 2018. This represents 12.9 per cent of total Indian trade, putting Europe in front of both China and the USA. As a member of the EU, the UK enjoys a significant share of this trade: in 2016 the UK imported over £9 billion in goods and services from India, with exports valued at £5.4 billion.

Put simply, as a member of the European Union, the UK is part of an incredible network of global trade, a network from which both the UK and India benefit. What’s more, as part of the European Union, the UK can be a constructive partner in future negotiations, for example for a future Strategic Partnership Agreement between the EU and India, which would update the 1994 EU-India Cooperation Agreement.

We gain so much from our current partnership with Europe. Environmental standards, guaranteed workers’ rights, the ‘just-in-time’ supply chains that keep our economy moving, not to mention cooperation on aviation, security and diplomacy, are all benefits we enjoy as members of the EU. The fact that the Tory Government seems hell-bent on giving up these advantages and appears willing to sacrifice the integrity of the United Kingdom itself, is a damning indictment of their approach to Government.

In the face of Tory Brexit chaos, Liberal Democrats will continue to fight to keep our membership of the European Union. We believe that UK citizens deserve to have a final say on the Conservative’s disastrous deal, with a People’s Vote offering the opportunity to retain our EU membership. I am confident that, given the option, British voters will reject this catastrophic Tory Brexit and choose to remain as members of the EU.

Jo Swinson is Leader of the Liberal Democrats and MP for East Dunbartonshire.

About the Author: Jo Swinson