Skip to content
I want to bring life to stories with a diverse cast: Emily Shah

I want to bring life to stories with a diverse cast: Emily Shah 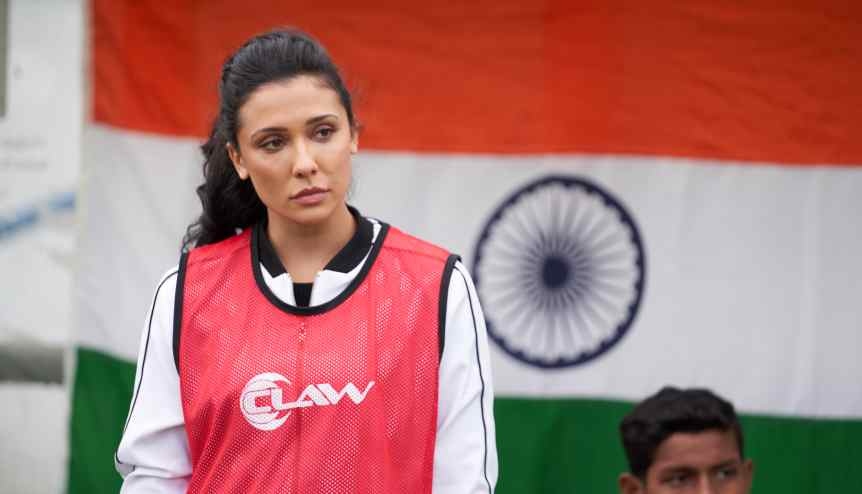 Emily Shah is a Global Indian actor based in Los Angeles, who wears the dual hat of producer in an upcoming rugby biopic ‘Jungle Cry’. The Gujarati-origin actor plays Roshni Thakkar in the film based on the real-life story of a group of tribal boys from the eastern Indian state of Orissa who go on to win the Under-14 Rugby World Cup in England 13 years ago. Shah talks iGlobal through the journey of the film, which is set for a worldwide release later this year.

What attracted you to this project?

The project came to my family production company [Bollywood Hollywood Production] and we just knew that it had to be told. It’s a true story that nobody knew about, not even in India, outside of the region of Orissa. So, it was up to us to be able to tell the story and bring it to life. 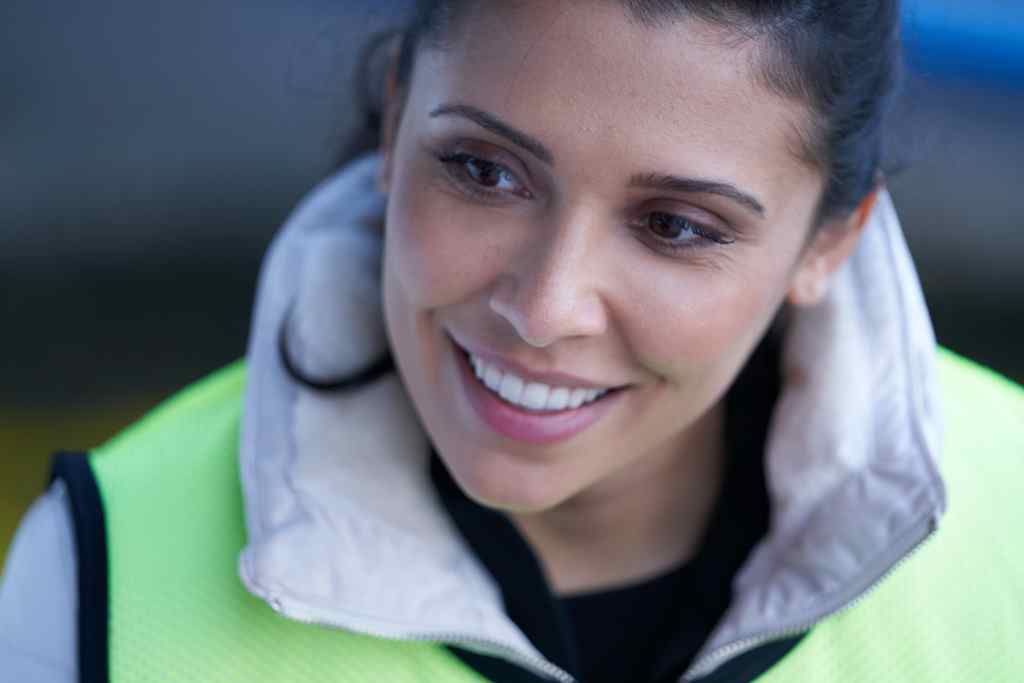 When I read it, I realised there wasn’t a female character in it. Roshni Thakkar is the only made up character in the whole film. But it was something that I felt was my responsibility to take on. We live in a world where women are progressing and it’s the year of 2020 and there isn’t any reason why a woman shouldn’t be in a film.

Was it a challenge to find the right kind of actors?

We brought them on as rugby players and coached them in acting. It was a challenge but it was something that I will never forget and I know how grateful the boys were for this opportunity.

Is it tough wearing the two hats of actor and producer?

The reason I want to produce is so that I can bring opportunity to people who look like me, to really showcase ethnic diversity and talent in 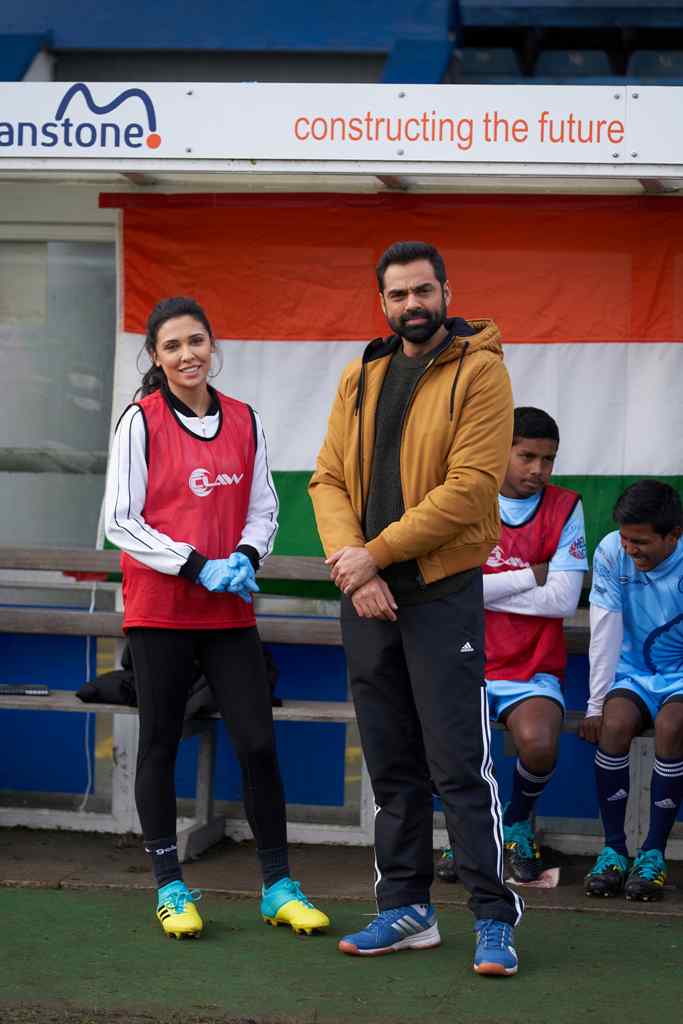 that realm. For me, producing is important because I want to bring life to stories that do have a very diverse cast.

You do take the reins with production. Acting is the only industry that you rely on somebody else to give you your job, it is literally in somebody else’s hands.

So, if you are the producer, you do have a little bit more control on how much you work or how little you work, the type of content you want to work on. I think if you have a business mind and it’s something you are passionate about, it’s definitely beneficial.

You are based in Hollywood but how would you define your India connect?

I was raised by my grandparents, who are from Mumbai. Gujarati was my first language; I was raised as a Hindu and I go the mandir regularly and celebrate all the festivals. I am as Indian as it gets, really.

I love where I come from, I love my heritage. I take a lot pf pride in it, always have, even as a kid growing up in the States.

I also love going back and Mumbai has a very special place in my heart. Even when I am writing, I naturally gravitate towards Indian stories.

About the Author: India Inc. Stafff