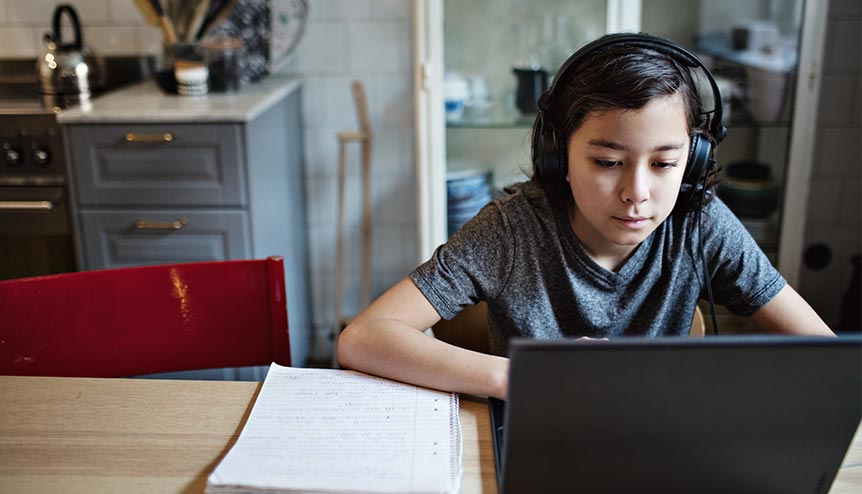 The latest capital raising values Vedantu at $600 million, making it the second most valued Indian edtech start-up after Byju’s.

The latest capital raising values the Bangalore based start-up at $600 million, making it the second most valued Indian edtech start-up after Byju’s.

Vedantu will reportedly use the proceeds to invest in its brand and new categories of Grade 1-5 education. It will also enhance its technological infrastructure.

Vamsi Krishna, Co-founder and Chief executive officer, Vedantu, said: “Strong growth and category leadership of Vedantu in live online tutoring — these were the main reasons for us to gain investor interest. It was a good opportunity to raise more money and create a war chest.”