Vedantu may raise $100mn in a funding round led by Coatue 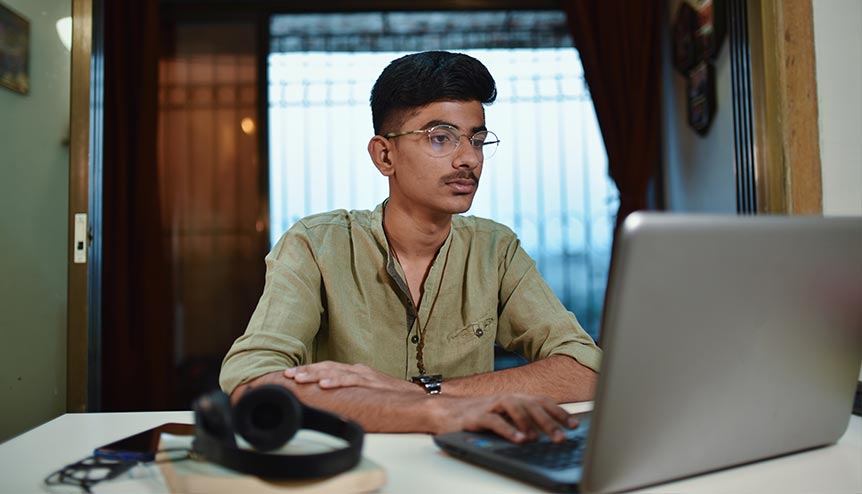 If the investment in Vedantu goes through, its valuation will double from the previous funding round.

Online live tutoring platform Vedantu is reportedly in talks to raise $100 million in a round of funding led by New York based hedge fund Coatue Management at a valuation of $600 million. If the investment in Vedantu goes through, its valuation will double from the previous funding round, which was led by Tiger Global and WestBridge last year.

The Bengaluru based start-up said the number of subscribers on its platform grew to 1.1 million, with revenue increasing by 80 per cent. The company has also recently invested $2 million in online doubt solving platform Instasolv to help increase its presence in tier 3 and tier 4 cities in the country.

“We have seen a 5X growth on our platform every month,” a spokesperson for Vedantu said in a statement, without commenting on any likely investment from Coatue.