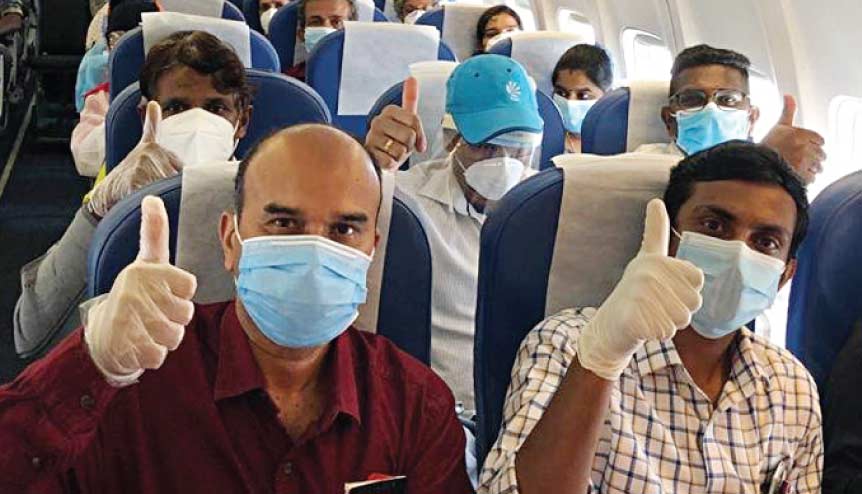 The migration maths behind the world’s biggest evacuation exercise currently underway can transform several Indian sectors and immensely benefit from the global skillsets that the returning diaspora brings with them. By leveraging those skills, the notional loss of remittances can be more than compensated by the robust post-Covid growth in strategic sectors, making the Indian economy more self-reliant than ever before.

“Give the ones you love wings to fly, roots to come back and reasons to stay,” says the Dalai Lama. The essence of that message is nowhere more apparent but to the nearly 1.8 million Indian expats stranded around the world due to the Covid-19 crisis, who are currently being repatriated by the Indian government as part of Vande Bharat – the largest peace-time evacuation exercise in human history.

Opportunities to build closer ties lie within the diaspora communities

But more than a reversal of hyperglobalisation, this unforeseen return of the expat population represents a golden opportunity to gain from the global skillsets that they bring with them – and apply them for a rapid growth and self-reliance in strategic sectors. The hundreds of thousands of Indians who are returning from the Gulf states, Europe, the USA or East Asia are all workers with international exposure – their services could be leveraged as an opportunity in several areas and could change India’s economic face. 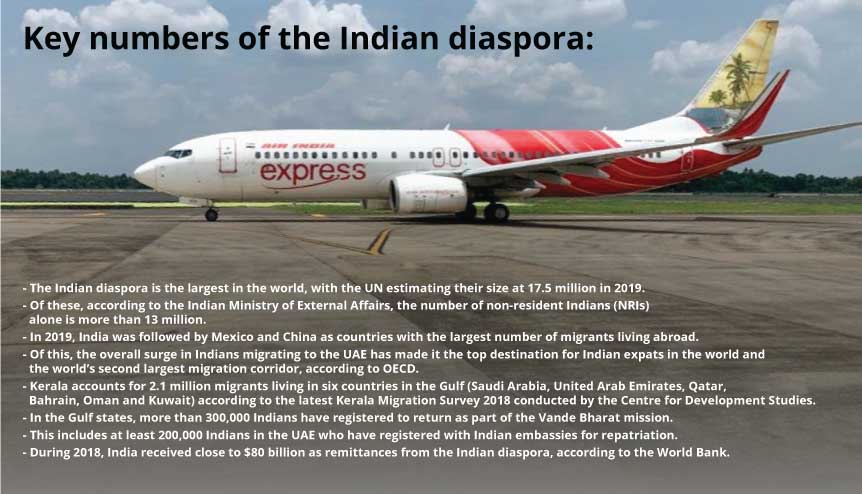 Against this backdrop, the Vande Bharat mission got underway on May 7 – with the first flights bringing back NRIs and Indians stranded in the UAE. The ultimate aim of the exercise is to bring back Indians stranded across 31 countries in several phases, deploying thousands of flights (potentially including private carriers soon) and ships from the Indian Navy. With the second phase currently underway, more than 15,000 passengers have already benefitted from the mission.

Of course, this is not the first evacuation mission of its nationals by the Indian government – the largest one prior to this was the 1990 airlift of Indians from Kuwait, with more than 110,000 people rescued. The Modi government has been particularly prompt in attending to Indian expats in distress – Operation Rahaat stands out as a shining example. 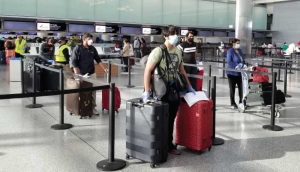 “An increasing number of countries are making the safety and well-being of their expatriate populations a central concern of their foreign policies. Whether for their remittances, security profile, or political influence, migrants are now playing a greater role in a world of unprecedented cross-border mobility. This is particularly true in India’s case,” says Constantino Xavier in a policy paper titled “India’s Expatriate Evacuation Operations: Bringing the Diaspora Home” for Carnegie India.

“The Indian diaspora is now larger, more diverse and geographically distributed, and more politically influential than ever before; thus, it is also becoming increasingly important to India’s economic wealth. This large community of overseas Indians includes both expatriates holding an Indian passport and former citizens and other individuals who trace their ancestry back to the Indian subcontinent,” he says. 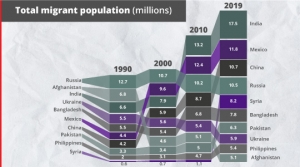 Indeed, in the case of Vande Bharat, the Indian government has been proactive from the outset in mapping the contours of the mission and the unprecedented challenges that come with it, looking to transform an external crisis into a domestic opportunity. Aiming to reintegrate returnees with minimum disruption, the Ministry of External Affairs has appointed nodal officers with additional secretary rank to oversee coordination with each state government.

Along with the gain in skill sets, India also represents a silver lining in a post-Covid world: while the IMF has forecast global growth to fall to -3 per cent as it plunges into the worst recession since the Great Depression, and major economies brace for double-digit economic decline, the Indian economy is projected to grow at close to 2 per cent. 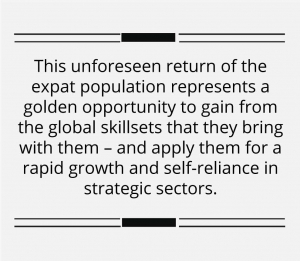 The return of the expats is thus a further opportunity to add tailwinds to that economic growth – especially in sectors such as real estate, which is poised to better weather the downturn thanks to latent demand from returning NRIs and stimulus measures announced by the government last week. According to a consortium of Indian developers, demand for upscale housing between the Rs 5 crore – Rs15 crore bracket has seen a sharp rise with developers like DLF, Oberoi Realty, the Hiranandani Group and Sunteck Realty recording the bulk of enquiries.

A fair share of the Indian expats who are returning are from the UAE and the other Gulf states. The economic fallout of the pandemic in GCC states has compelled them to consider going back home, as demand slumps and jobs vanish. But the opportunities to be harnessed from this segment in India are endless, including in the agro sectors. 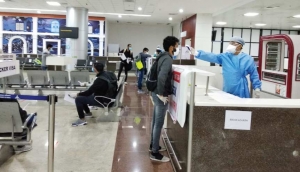 For instance, while India is the number one in the producing agro products, an emphasis on building a lot more refrigerated storage facilities and integrating with refrigerated supply chains could help thwart wastage of perishable agro items – thereby creating millions of job opportunities by further increasing exports. Similar benefits can be reaped from the knowledge and skills of Indians with exposure to best business and customer practices in the UK, USA or Australia.

In 1920, economist John Maynard Keynes gushed that an inhabitant of London “could order by telephone, sipping his morning tea in bed, the various products of the whole earth, in such quantity as he might see fit, and reasonably expect their early delivery upon his doorstep”. Fast forward by a century, and the landscape of the post-Covid economy looks certain to push back on that concept of globalization and even the so-called brain drain that India has perpetually been bothered about. 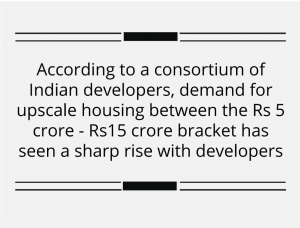 Indeed, the narrative of migration might find its course permanently altered – an outcome predicted in a pre-coronavirus world by Harvard economist Dani Rodrik, who first created the concept of hyper-globalisation in 2011. “We cannot simultaneously pursue democracy, social inclusion, national self-determination and economic globalization. At some point there will be conflicts with the international demands of globalization, and that is when national priorities should take precedence,” Rodrik said in an interview with PwC.

While the exact shape of a post-Covid economic recovery is not yet abundantly clear, but the Indian government has signaled that it’s ready to embrace the future, with its proactive steps to address the challenges. The skill sets brought in by the returning diaspora could form a cornerstone of that recovery, and for that India must say shukran (thank you in Arabic) to the hundreds of thousands of expats from the Gulf and the rest of the world who are being repatriated as part of the Vande Bharat mission.

About the Author: Ravi Kumar