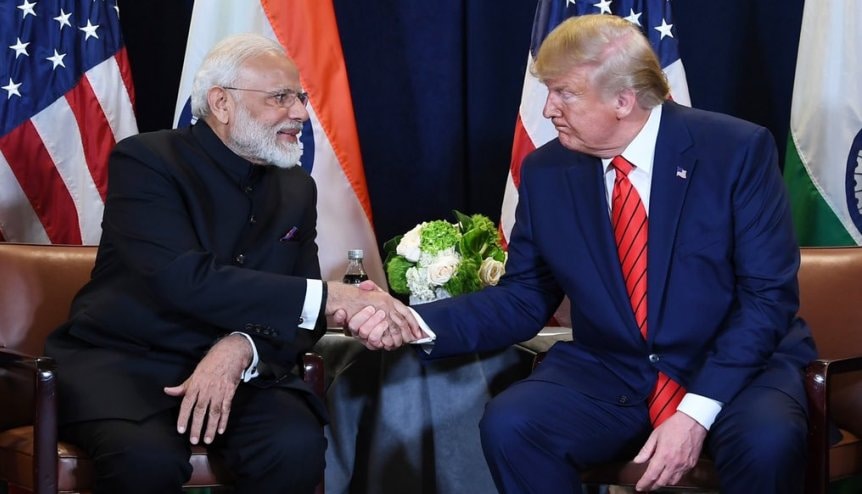 ‘India Global Business’ gives its take on the historic Howdy Modi US tour.

The Howdy Modi rally in Houston and mutual bonhomie on display there between the Indian Prime Minister and US President Donald Trump and their interaction on the sidelines of the UNGA in New York had messages for India, the US, Pakistan and even China.

A very important development, which has got lost in the euphoria over the rally, is Trump’s assertion that a trade deal between the two countries is imminent. Even a limited trade deal that restores Generalised System of Preferences benefits to some Indian exports to the US will soothe frayed nerves on both sides.

Modi has also given a new potency to the 3-million strong and affluent Indian American diaspora. Astute political observers would not have missed that Texas is now emerging as a key 2020 presidential election battleground and the Indian American vote and their dollars will be very valuable.

Then, as noted columnist Roger Cohen noted in the NYT: “Less than two months after Narendra Modi… revoked Article 370 of the Indian Constitution… Trump chose to signal approval by standing side-by-side with the Prime Minister.”

There were energy deals that preceded the rally and a meeting in New York that followed it, but this was possibly the biggest takeaway from the Houston rally. Trump and the US administration may not want to publicly articulate this stand but the image of the US President and the top leadership of both the Republican and Democratic parties looking on while Modi spoke about his government’s rationale for defanging Article 370 could well become the defining feature of the Indian PM’s US visit.