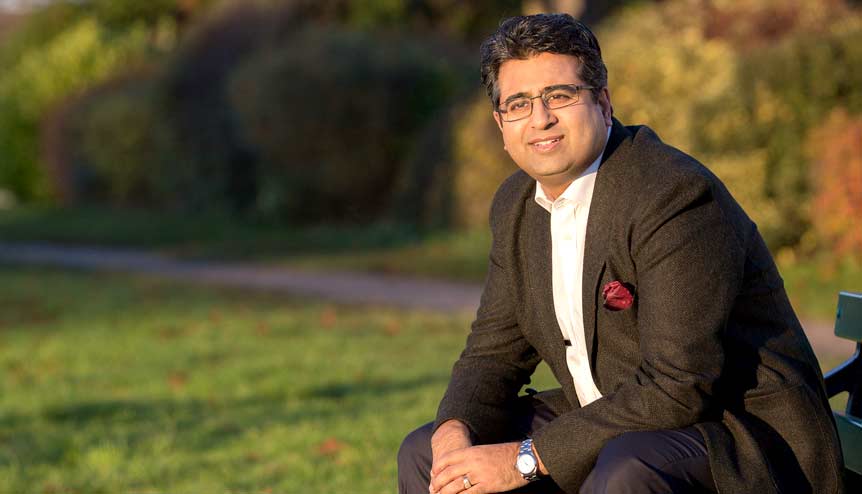 The India-US partnership must succeed for the emergence of a new rules-based global order, writes India Inc. Founder and CEO Manoj Ladwa.

The US India Strategic and Partnership Forum (USISPF), a non-profit advocacy group comprising leading corporate figures from the two countries, has projected that bilateral trade between India and the US could rise sharply to $238 billion by 2025 from the current level of $143 billion.

The USISPF’s US India Bilateral Trade Report projects bilateral trade to grow 7.5 per cent annually over the next six years. It adds that if trade grows at 10.0-12.5 per cent per year, as has been the case in 2017 and 2018, then the figure could reach between $283 billion and $327 billion.

This report, I must add, speaks of potential. There’s a lot that India and the US can achieve together besides enhanced trade. The Indo-US partnership, which many have called the defining partnership of the 21st century, must succeed for the emergence of a rules-based new global order.

I must also caution optimists that a lot can also go wrong with this relationship. I am concerned with US President Donald Trump’s currently uncontrolled unilateralism because it can undo the good work that both governments have done since the turn of this century to improve and sustain their undeclared strategic alliance.

Imposition of punitive tariffs on Indian exports, the withdrawal of Generalised System of Preferences (GSP) benefits to India, forcing it to stop oil imports from Iran and Venezuela and squeezing India’s strategic interests in the Chabahar port are all examples of short-sighted muscle flexing by the US President.

I am sure Indian ministers will naturally want to impress upon the US, that if rising trade disputes with the US begin to dominate India’s domestic politics, the geopolitical potential of a closer strategic alignment between India and the US will suffer a setback.

The timing is a little problematic. Trump faces an election next year. As his campaign rhetoric gathers steam, he will, almost certainly, unleash punitive actions against perceived rivals such as China and Iran as well as friends and allies like the European Union, Mexico and India, if only to drive home to his constituency that he is standing up for them and making “America Great Again”.

Even as US-India ties are at a crossroads, it must also be accepted that that despite all the concerns, Trump has also done much as any other US President to push the bilateral relationship forward.

He has in fact gone further than Barrack Obama, who had designated India a “major defence partner”. Trump has provided India a “strategic defence authorisation” that makes it eligible to receive defence-related technologies that are barred to all but a select few countries.

Under Trump, the US has also moved from providing lip service support on terrorism to leaning on Pakistan and its benefactor China to ease the pressure on India.

And on China, there’s certainly better strategic convergence between the two countries.

But the problem is that the Indo-US strategic alignment does not demonstrably benefit the common Indian. But punitive actions on trade and the clampdown on H1B and spouse visas, among other trade-related measures, impact many lives – and influence the public and political discourse in India.

At present, the US is viewed very positively in India. But if Trump’s trade-related punitive measures lead to business closures and job losses, that could change very fast.

And any retaliatory steps by the Modi government will only lead to an upward spiral of trade friction.

That’s my real concern – that these transactional issues could lead both sides to take their eyes off the big picture.

And that could, if it’s not brought under control, lead to the biggest missed opportunity of this century. I hope not.