Skip to content
US-China trade war and protectionism in the West, not India, dragging down global growth

US-China trade war and protectionism in the West, not India, dragging down global growth 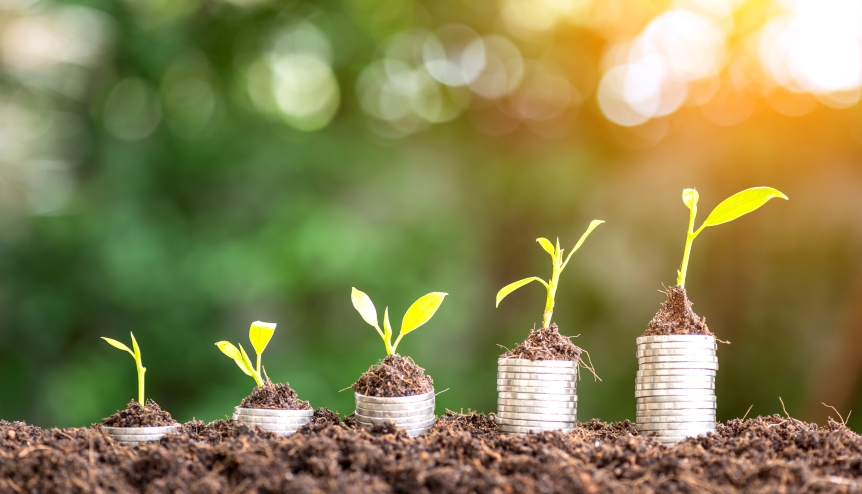 Many economists feel that some green shoots of growth are visible within the Indian economy but it is best to wait for more widely dispersed signs of a turnaround before breathing a little easier.

The International Monetary Fund (IMF) has projected India to grow at 4.8 per cent this year, down sharply from the 6.1 per cent forecast in October 2019, and blamed it for dragging global growth down. Since India is the world’s fifth-largest economy in purchasing power parity terms and seventh largest in nominal terms, there is, mathematically, some truth in this.

But this argument ignores the point that the US-China trade war and protectionist policies in the US and Europe have a far greater influence on global growth numbers. These countries are fully integrated into, and, in fact, control global supply chains. Their trade policies impact the economies of every country and, therefore, impact the global economy a lot more than headline Indian growth rates. So, IMF’s prognosis is unfair as it lays a disproportionate share of the blame on India.

Having said that, there is an urgent need to address the root causes of the Indian slowdown – a fall in consumption and investment rates, rural distress, banking stress and the resulting fall in consumer confidence levels – on a war footing.

India’s Narendra Modi government has already made a good start by lowering corporate tax rates and easing foreign direct investment norms across sectors such as single-brand retail, coal mining, insurance intermediaries, among others.

This momentum must be maintained by pushing through the ongoing labour reforms, by easing the other two rigid factor markets – capital and land – and by quickly addressing the bottlenecks in the GST architecture and direct taxes to address both the demand and supply sides. Many economists feel the Indian economy has bottomed out and that some green shoots of growth are visible. That should be cause for some optimism, but it is best to wait for more widely dispersed signs of a turnaround before breathing a little easier.