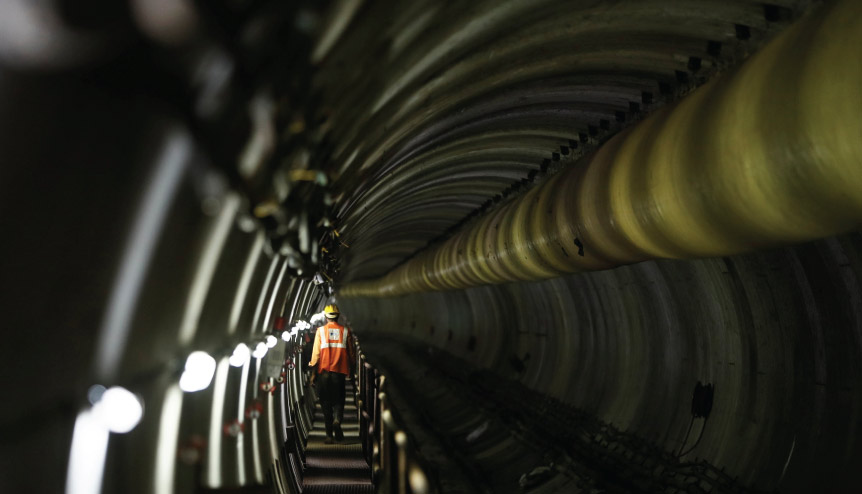 The central government must not now waver on its intended labour reforms, that it started last year before the COVID-19 crisis, says India Inc. Group Founder and CEO Manoj Ladwa in the second of this 6-part series of articles on his vision for reforming India’s economy.

Last week, three states ruled by Prime Minister Narendra Modi’s BJP – Uttar Pradesh, Madhya Pradesh and Gujarat – signalled their intent to attract businesses leaving China by announcing sweeping labour reforms. Uttar Pradesh, India’s most populous state, suspended all labour laws barring four: to ensure payment of fair compensation and wages, the prevention of forced, or bonded, labour and to ensure the availability and protection of construction workers. Madhya Pradesh, in central India,  gave establishments with up to 100 workers the flexibility to take on or reduce their work force according to requirements, banned corruption-ridden labour ‘inspections’, eased licensing and registration norms and allowed employers to increase shift timings from eight hours a day to 12. Modi’s home state of Gujarat also similarly exempted industry from most intrusive labour laws to create a conducive atmosphere for foreign investors, and domestic players, looking for a destination for their investments.

‘Be vocal about local,’ Prime Minister Modi tells the nation

What does it mean for business? 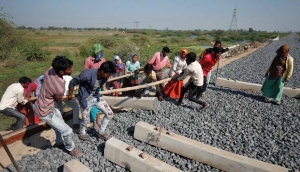 Since these reforms could not have been announced without the Prime Minister’s consent, they will reassure foreign investors that Modi is serious about implementing even the most politically contentious reforms.

Shortly thereafter, Rajasthan and Punjab – both ruled by the Congress – also announced various labour reforms. This shows bipartisan acceptance for such changes. Labour laws in these states are now, thus, comparable to those in India’s peer nations in South East Asia.

These reforms were widely welcomed by industry and analysts, with most saying it would encourage investments and increase employment as stiff competition to attract investments forces other states to follow suit. Trade unions, a section of Opposition parties and activists, however, have predictably cried foul and threatened agitations and court cases to thwart these moves.

Why these reforms are welcome

Several onerous procedures apply to companies with 10 or more employees; this has given rise to the practice of businesses incorporating several companies just to report under 10 employees. This is among the main reasons for the high cost of compliance with India’s labour laws, including costs from corruption.

Labour codes in the works 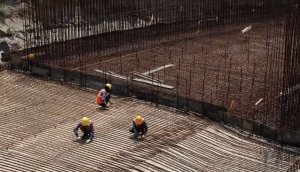 In India’s shrill and highly contested democracy, it is often politically expedient to implement contentious reforms in the states rather than try to push the same from New Delhi. The end result is the same; but the resistance and hostility are lesser and, hence, more easily manageable.

The sweeping labour reforms in BJP-ruled states, thus, signal the start of serious labour reforms in India. At the federal level too, the Modi government has been working at reforming India’s notoriously labyrinthine labour laws by consolidating the more than 150 central and state statutes – many of them with overlapping authority and several of them contradicting each other – into four comprehensive and transparent labour codes.

The first of these, the Code on Wages, 2019 was passed by the Indian Parliament last year and consolidates four laws relating to wage and bonus payments. The remaining three Codes – on industrial relations, social security and safety, health and working conditions – now need to be fast-tracked and passed by Parliament to give comfort to foreign investors that the state-level reforms have the support of the majority in the country.

Ready for a post-COVID world

As more states follow the examples of Uttar Pradesh, Madhya Pradesh and Gujarat – there are reports that Haryana, Karnataka and Telangana are considering such reforms – the Indian government can showcase these to foreign investors to indicate that the country is ready to face a post-COVID world.