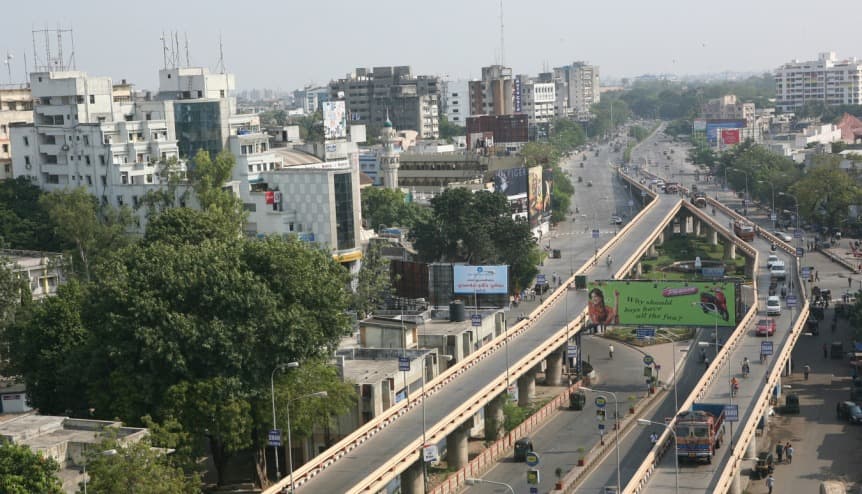 In a far-reaching and welcome move last week, the Gujarat government announced it had 33,000 hectares (81,544 acres) of available land and would allocate plots of various sizes to interested companies within seven days of receiving applications. This was part of a slew of reform measures announced by the state to attract US, European, Japanese and Korean companies looking for alternatives to China.

If other Indian states follow Gujarat’s example, it will address a huge pain point for foreign and domestic investors. Consider this: India is ranked 154th on the Ease of Registering Property (in the World Bank’s Ease of Doing Business Index) even while its overall rank in Ease of Doing Business is a much better 63rd.

This will also enable both state governments and potential investors to avoid the pitfalls in the romantically worded Right to Fair Compensation and Transparency in Land Acquisition, Rehabilitation and Resettlement Act, 2013 that was enacted more for political expediency than any clear economic reasons by the previous Congress-led regime. It has been calculated that it will take at least four to five years just to go through all the procedures mandated by the Act – a treat for corrupt officials, but an absolute put off for foreign investors.

For example, Korean steel major Posco’s proposed 10-million-tonne steel plant in the eastern state of Odisha was scrapped after it failed to acquire the required land even after waiting for 10 years. Arcelor Mittal had to scrap its proposed $6.5-billion steel plant in the eastern state of Jharkhand for the same reason. And Vedanta’s aluminium project in Odisha is in limbo for almost a decade over land.

Several attempts by the Modi government to amend and ease some of its stringent provisions were stymied by Opposition parties which had a clear majority in the Upper House of India’s Parliament. Since the window of opportunity created by the expected exodus of companies from China is relatively small, India obviously cannot wait interminably for the political composition its Upper House to change in Modi’s favour.

Moves like the one by Gujarat and the reported decision of the Modi government to create a land bank of 463,000 hectares (1,144,098 acres) across the country – or twice the area of Luxembourg – to offer investors land with plug-and-play infrastructure will, therefore, give India a strong selling point to attract foreign companies.

Even as the above step will address the immediate concerns of most industrial investors, the government must ease the 2013 land acquisition law as some projects, such as highways, mining concessions, freight corridors, railway lines such as the $16-billion Bullet Train project between Mumbai and Ahmedabad and others will still require the government to exercise its statutory powers to acquire private land for a greater public good.

It is quite common for investors to acquire the bulk of the land they need for new projects but then face litigation from a minuscule number of litigants which holds up the entire project for years.

Land acquisition is on the concurrent list of the Indian Constitution. Therefore, state governments are permitted to make their own laws on the subject. There have been cases of economically progressive states such as Maharashtra, Karnataka and Tamil Nadu ignoring the Congress-era statute and using less stringent state laws to acquire land. 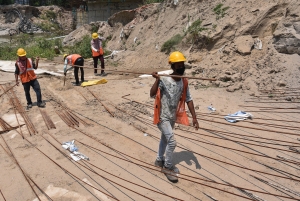 On 3 July 2019, however, the Madras High Court ruled that the state law of Tamil Nadu had become null and void after the enactment of the 2013 Central law. That judgment also offered a way out for the state government by adding that for the state to continue using the state law, the same would have to be re-enacted.

Therefore, engagement with the state governments on this topic is very crucial to drive meaningful progress towards a national consensus on this contentious issue – especially since the Modi government is unlikely to gain a majority in the Upper House anytime soon. But in the long run, the government will have to think of scrapping or, at the very least, substantially amending the Congress-era land acquisition law.

*Tomorrow our Founder and CEO will be exploring changes in labour reforms that can make India a desirable FDI destination post pandemic.