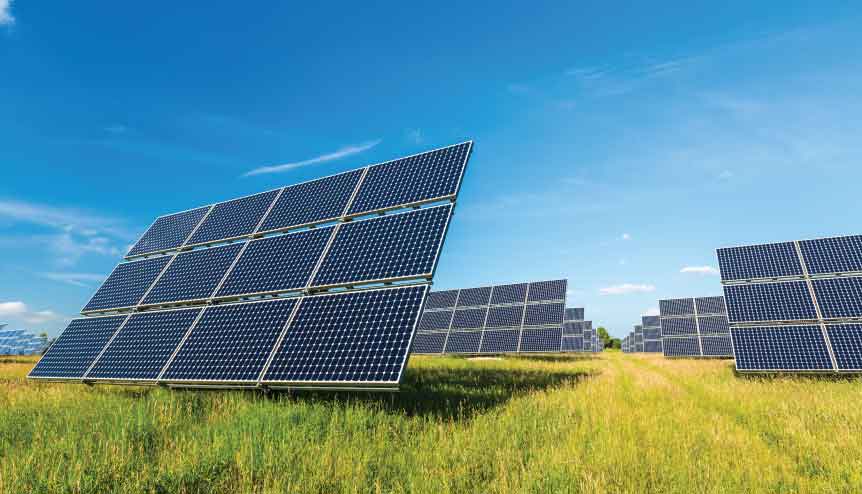 The project has been in operation since May 2018 and is backed via a 25-year power purchase agreement with an investment-grade off-taker, NextEnergy Capital said.

The Odisha solar farm will be owned by NextEnergy Capital’s NextPower III fund which now has a 385MWp capacity either operational or under construction. NextPower III has eight further projects under exclusivity with a total capacity of around 8000MWp in US, Latin America, and Southern Europe.

Filinto Martins, Managing Director and Head, NextPower III, said: “This acquisition allows NextPower III to further increase its presence globally and enter the Asia Pacific solar market where we have secured a pipeline of further opportunities.”