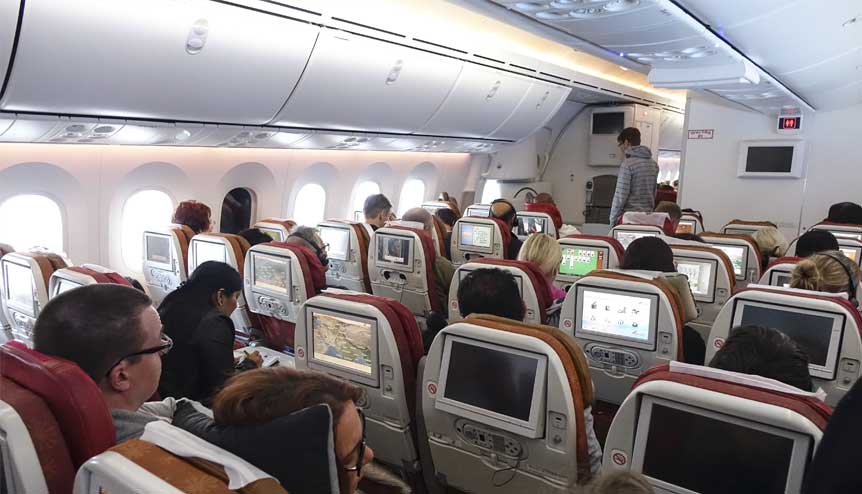 From charter flights for stranded Britons to be repatriated to a crucial consignment of paracetamol, the pandemic has proved that the UK-India relationship remains strong.

It was not long ago that the focus of stronger UK-India relations revolved around Brexit and the opportunities thrown up by a Britain freed up from the so-called shackles of the European Union (EU) and its freedom of movement regulations. A free trade agreement (FTA) between the UK and India was seen as a very real possibility, given an increasing alignment between the two countries on geopolitical issues and not least because of the camaraderie shared between UK Prime Minister Boris Johnson and Indian PM Narendra Modi.

But fast-forward just a few weeks and the global scenario is very different even from when the UK formally left the EU on 31 January to enter into its ongoing transition period. The coronavirus pandemic took over the entire world by a kind of storm never witnessed in generations.

It is in times of crisis that the true strength of relationships – at a personal or even at a worldwide level – are really tested. And, that has certainly been the case with the UK-India partnership, long held up for its great promise but thrown into a different kind of orbit during the global lockdown imposed on swathes of the global population as governments struggle to come to terms with the fallout of an invisible enemy in the form of a deadly virus.

Flying to the rescue

“Coronavirus is the largest threat we have all faced in decades, so it’s imperative that we work together to continue global trade and keep supply chains open. I’d like to extend a big thank you to officials both in the UK and India who worked hard on this agreement and I look forward to working with India and other countries soon to ensure we beat COVID-19,” said UK International Trade Secretary Liz Truss, in reference to the first consignment of 2,800,000 packets of paracetamol being flown from India to be distributed across British supermarkets and retailers.

The shipment followed India’s decision to lift export restrictions on essential drugs, but further discussions were required for the UK’s urgent need for paracetamol. There are assurances in place for further consignments to be flown in as required.

“Global cooperation is critical in the fight against COVID-19. UK and India have a track record of working together as a Force for Good, tackling global challenges,” noted Jan Thompson, the Acting British High Commissioner to India, as she personally thanked PM Modi for approving the export.

The shipment coincided with what has been branded a mega logistical feat, given the sheer size and complexity of India, as a series of charter flights were laid on by the UK government to ferry thousands of British residents stranded in India’s coronavirus lockdown.

The stranded Brits desperate to return home are being flown out from different parts of the country – from Delhi and Amritsar in the north to Goa and Mumbai in the west, Kolkata in the east and Thiruvananthapuram and Chennai in the south. A total of 38 charter flights have been laid out to repatriate an estimated 5,000 British residents – a task accomplished only as a result of close cooperation between the Indian and British authorities.

“We are working around the clock to arrange additional flights from locations where we know large numbers are still stranded and are extremely grateful for the support we are receiving from the government of India and local authorities,” said Thompson.

The charter flights announced so far are expected to make “serious inroads” into repatriating the large numbers stranded in India, with an end of April target set for getting the majority back to the UK.

In response, the British government stepped in to help out thousands of stranded Indians in the UK given the ban on international flights in India. In its “spirit of cooperation”, the FCO said it has announced a series of measures including an extension to any expiring visas until the end of May and steps to safeguard university accommodation for Indian students unable to return home.

As both the UK and India have extended their respective coronavirus lockdowns into early May, the developments during this phase of ongoing global crisis hold out much hope for the post-lockdown era of bilateral relations.

As questions continue to arise around China’s less-than-transparent handling of this health and economic disaster, the hunt for alternative supply chains will be an inevitability as the world gradually limps back into gear. This is where India’s already strong investment record in the UK and Britain’s consistent focus on investments into India will open up new avenues – Brexit or no Brexit.