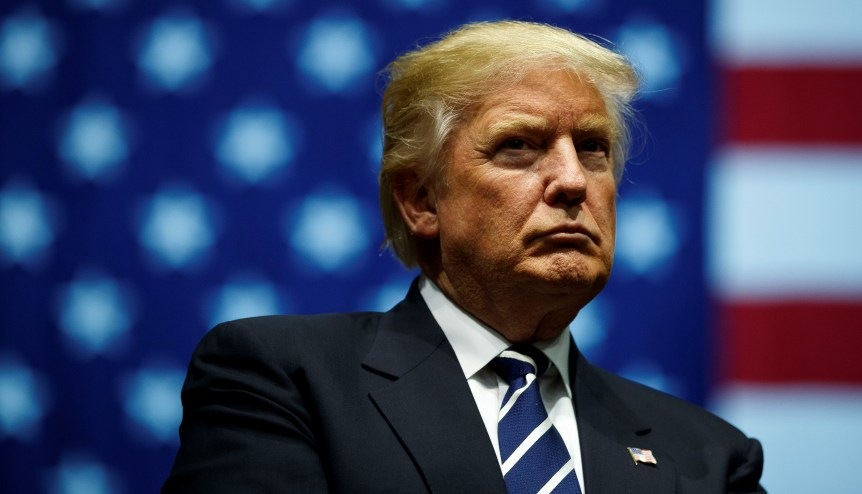 This is a circle that Indian Prime Minister Narendra Modi will have to square early in his second term in office – how to deal with a US administration that has sought to decouple the strategic and economic relationship with India, as it has done with many of America’s allies.

The denial of preferential export facilities from India to the US under the Generalised System of Preferences (GSP) is the most visible pain point in what was till recently a robust all-round relationship.

With India launching satellites, holding a nuclear arsenal, and now engaged in programmes to build space-based defence systems, it has clearly set out its stall for developed world aspirations. But it continues to grapple with developing world problems such as ensuring clean drinking water, electricity, and housing for all its 1.3 billion citizens.

America wants better, swifter, and bigger market access. And India wants pretty much the same into the US. So, on the face of it, they just need to sit down and get the deals done.

But herein lies the nub of the problem. India is still a developing country in many aspects, and therefore, deserving of benefits under GSP. But the opposite is also true. And this is where Trump is unwilling or unable to appreciate both the context and long-term harm his tactics can cause to the bilateral relationship.

On the one hand, the US has renamed the Asia Pacific geographic zone as Indo-Pacific to highlight the centrality of India in the new US foreign and strategic calculus. On the other hand, this same US administration is twisting India’s arm on trade and trying to box it into a corner.

Trump’s actions defy any strategic or trade logic. They are aimed more at his domestic constituency. By picking trade fights with almost all of the important US allies – Canada, Mexico, the European Union and now, India – he is trying to burnish his domestic strong man image before next year’s Presidential election in the US. America First may be a rallying call for Trump’s supporters but it will surely lose him many friends in foreign capitals.

And even as he tells his constituency that he is waging an all-out war on their behalf, Trump is also trying to ensure that India gives in to his demands to tighten its intellectual property rights, especially in the pharma sector, ease regulations on data localisation and provide greater, almost unfettered, access to American diary and farm products.

These will benefit US companies and hurt the Indian economy, but a Rambo-esque Trump seems oblivious to the long-term damage this may cause to the strategic partnership with New Delhi and the collateral benefit that might ensue to China.

Fresh from his stupendous electoral triumph in the Indian general elections, Prime Minister Modi will face one of his first major foreign policy challenges in his second term from Trump’s rather myopic diplomacy.

Fortunately, Modi has entrusted the External Affairs and Commerce & Industry portfolios to two tried and tested veterans – S. Jaishankar, a highly respected former bureaucrat who has served as Foreign Secretary, and Indian Ambassador to both the US and China, and Piyush Goyal, who is credited with turning India’s power sector around and is a formidable negotiator.

Both the US and India need each other to contain the hegemonic rise of China in the Indo-Pacific region. But if Trump persists with his current approach to decouple strategic cooperation from trade, it will require an almost Buddha-like detachment to avoid the obvious temptation of becoming transactional on the strategic side to win economic concessions. And that’s certainly not Trump!

I fear we could unnecessarily be entering into troubled waters for what has been a hard-worked-on alignment over many years, culminating in the epic US India nuclear deal in 2008 and now, under Modi, a much warmer and ideologically decluttered foreign policy towards the US.