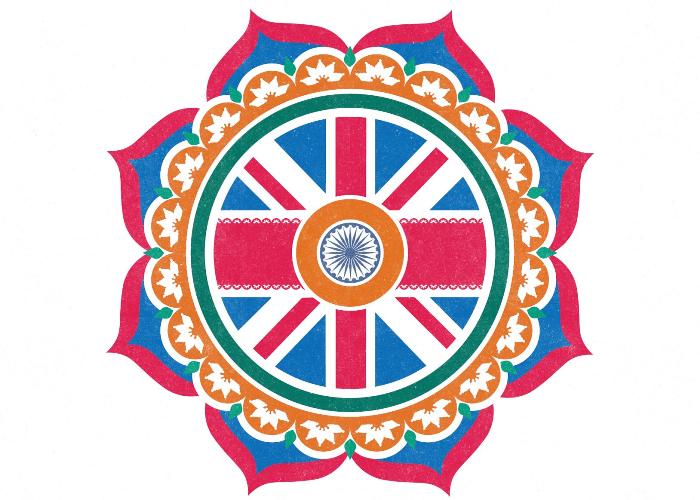 Investments from India into the UK rose by nearly 65 per cent in 2015, establishing India as the third largest source of foreign direct investment (FDI) into the UK. The number of fast-growth Indian companies in the UK, growing at more than 10 per cent, has nearly doubled from 36 to 62 firms in a year. These are just some of the key findings of a new report by Grant Thornton.

Our new report, ‘India meets Britain 2016: Tracking the UK’s top Indian companies’, published in association with the Confederation of Indian Industry (CII), reveals that fast-growing Indian companies are making an important contribution to the vibrancy of the UK economy.

The report monitors fast-growth Indian businesses operating in the UK and shows that the combined turnover of these businesses has increased by £4 billion in the last year, up from £22 billion to over £26 billion.

This impressive performance can be attributed in part to the high-growth sectors in which many of them operate – notably technology & telecoms (32 per cent of high-growth Indian firms in the UK), and pharmaceuticals and chemicals (19 per cent). However, new initiatives by the pro-business Modi government have also fostered trade between India and the UK. Half of those companies included in the tracker, recorded over 30 per cent growth.

The true value of Indian companies doing business in the UK is highlighted by the analysis of tax contributions from Indian companies and their employment footprint. The research shows that Indian-owned companies pay combined UK corporate tax of almost £650 million, up from £500 million last year. However, the total value of tax contributions is considerably higher when additional taxes such as payroll and sales tax are taken into account. According to the analysis, Indian companies employ almost 110,000 employees in the UK, with the automotive sector accounting for the highest number of employees at 36 per cent. Of the 62 firms in the tracker, 30 are SMEs with a turnover of £5 million to £25 million, 27 are mid-sized (turnover £25 million-£250 million) and five are large corporates (turnover of above £250 million).

Additionally, the India Tracker shows that the level of investment in the UK by Indian companies remains high. In 2015, investments from India rose by 65 per cent, making it the third largest source of FDI in the UK. The UK remains an important market for Indian companies, particularly those looking to access Europe. In addition to the strong cultural ties between the UK and India, the UK’s increasingly competitive corporate tax rates, R&D incentives and a common language make it an attractive destination for investment.

The forthcoming EU referendum leaves some questions for the future of investment in the UK by Indian companies. However, the impressive growth seen in the last year is a testament to the pro-business measures adopted by the Modi government, and there is little to suggest that the UK will become less attractive to Indian investors. Ensuring that companies like these fast-growing firms are able to access the UK is vital in creating a vibrant UK economy.

Indian companies continue to make an impressive contribution to the vibrancy of the UK’s economy. Accelerating global ambitions of Indian corporates may well see more Indian businesses expand overseas and join the 800+ Indian businesses already established in the UK. With world class universities, vibrant business sectors, long term infrastructure investment, we might expect to see more Indian companies emulating the success of their peers on the 2016 list tracker.

The £9 billion in commercial deals announced during Prime Minister Modi’s UK visit last year are cause for optimism. However, to sustain this optimism in business expansion, we hope that the concerns of Indian companies around talent mobility issues are heard and resolved, and their impact, minimized.

Our Tracker, developed in collaboration with the CII, identifies the top fastest-growing Indian companies in the UK as measured by percentage revenue growth year-on-year, based on the latest published accounts. The Tracker includes Indian corporates with operations headquartered or with a significant base in the UK, with turnover of more than £5 million, year-on-year revenue growth of at least 10 per cent and a minimum two-year track record in the UK, based on the latest published accounts filed as at 29 February 2016.

Turnover figures have been annualised where periods of less or more than 12 months have been reported. It also identifies the top Indian employers out of more than 800 Indian companies operating in the UK. The Tracker highlights companies employing more than 1,000 people. 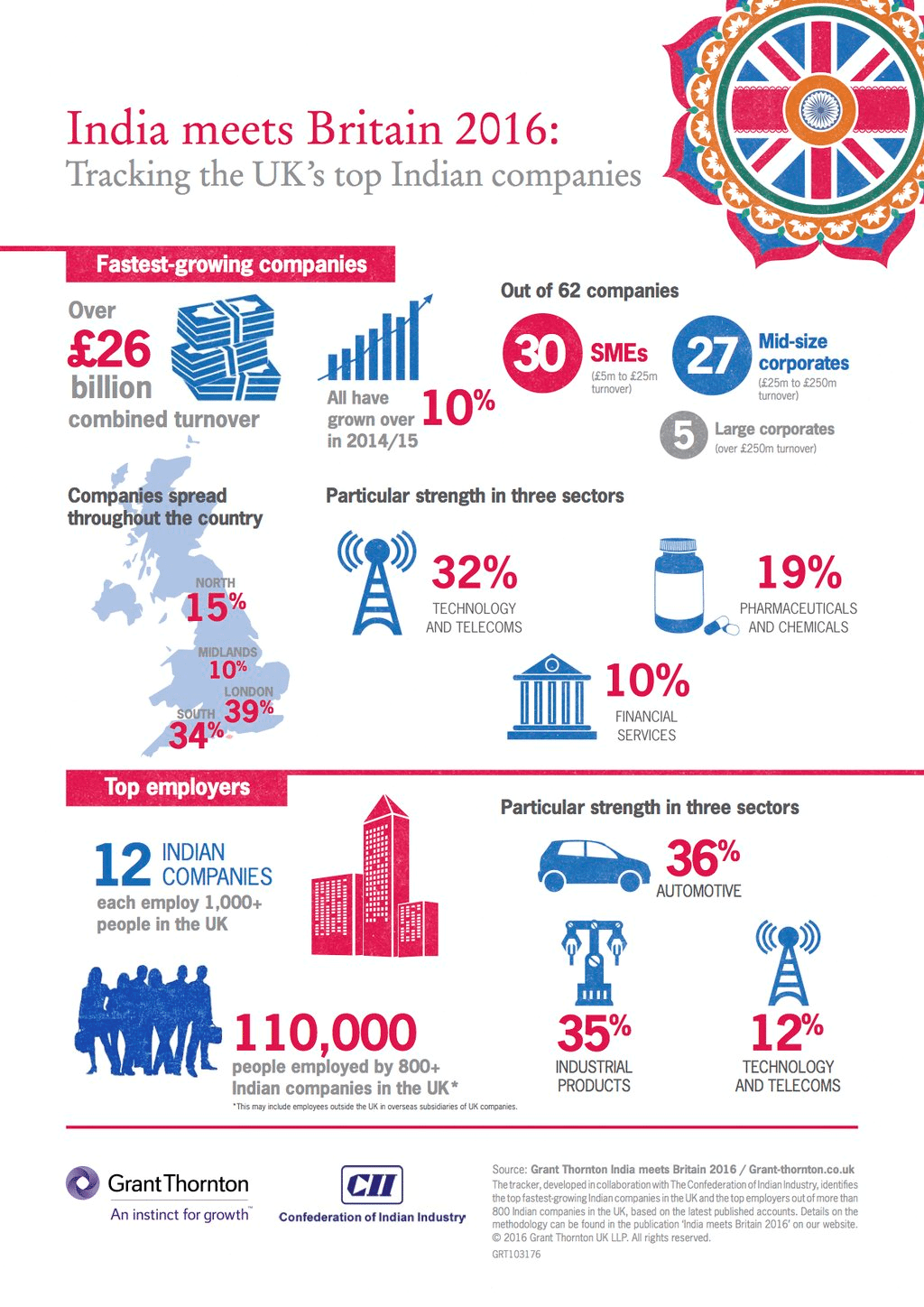 Anuj Chande is a corporate finance partner at Grant Thornton and head of the firm’s South Asia Group.