TPG Capital looks to invest up to $1.5bn in Jio Platforms

TPG Capital looks to invest up to $1.5bn in Jio Platforms 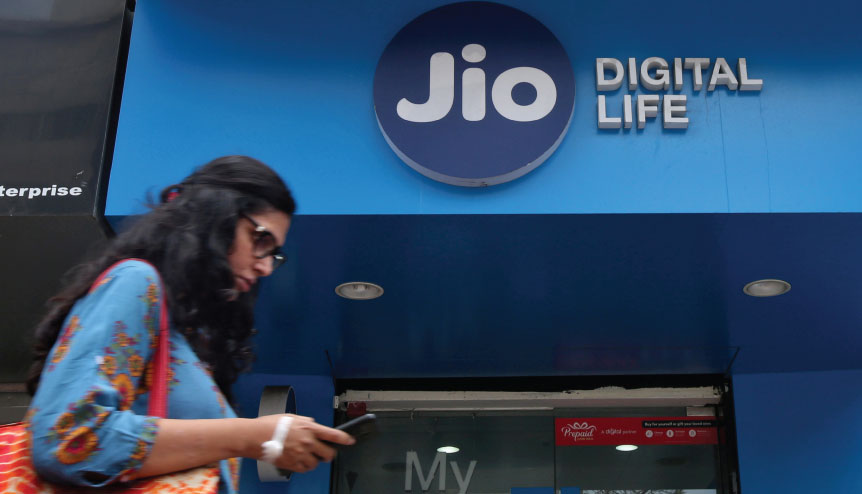 TPG has been in discussion with Jio Platforms for the past few weeks and may sign a deal soon.

San Francisco based top global investor TPG Capital is reportedly in active discussion with Jio Platforms to infuse up to $1.5 billion in Reliance Industries’ digital services arm. If the deal materialises, TPG would join other US based private equity majors KKR & Co, Silver Lake and General Atlantics in acquiring a stake in Jio Platforms. A formal announcement is expected in the next few weeks.

TPG Capital has been in discussion for the past few weeks and is likely to sign a deal soon that might see it invest $1-2 billion, similar to the earlier rounds in Jio Platforms, a report said, citing people with knowledge of the development. The investment could reportedly be as high as $1.5 billion.

So far, Jio Platform has raised $13 billion from leading global investors by diluting 21 per cent stake through eight transactions in less than seven weeks.