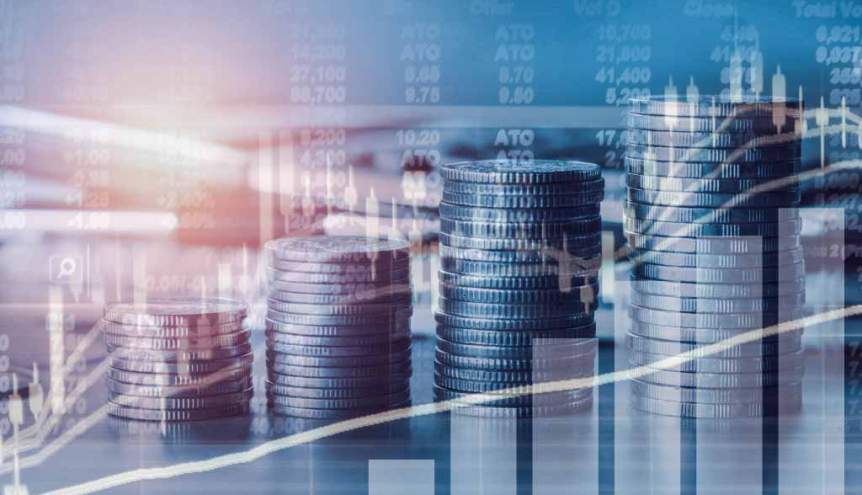 While a welcome move, the Indian government’s decision aimed at safeguarding Indian companies from Chinese acquisition could drastically change their bilateral partnership.

The Narendra Modi government in India has taken steps to protect Indian industry from potentially hostile acquisitions by Chinese companies by taking FDI from China off the automatic approval list. This means all FDI from China will need prior approval of the government.

Interestingly, the amendment to India’s FDI policy does not name China but the timing – within days of the People’s Bank of China raising its stake in India’s largest mortgage lender HDFC Ltd from 0.8 per cent to more than 1 per cent – and the context leaves no doubt that the amendment is aimed at stopping India’s northern neighbour from acquiring Indian companies, as it has been doing in the West, at a time when their valuations are at multi-year lows.

China’s role in the COVID-19 pandemic and its subsequent attempts to buy up some western companies whose valuations are sharply down have raised red flags about Beijing’s intentions across global capitals. So, this is a timely move by the Modi government.

But a few follow-up steps may be necessary to ensure its watertight implementation. To fully protect Indian industry, the entry of potentially hostile investors through other gateways, such as through the secondary market, or Foreign Portfolio Investment (FPI) route must also be similarly regulated.

The Chinese Ambassador to India has tweeted that New Delhi’s move is non-compliant with WTO norms. It is possible that China will retaliate and/or take steps to get this decision overturned. So, this could become another flashpoint in Indo-Chinese relations and determine the broader trajectory of bilateral relations between the two countries in the days, months and years to come.