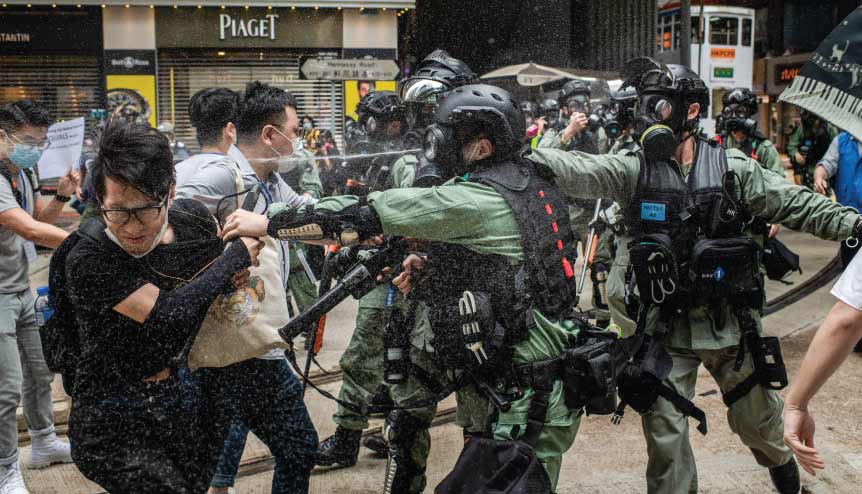 China is trying to utilise Western pre-occupation with the coronavirus to brazenly expand the boundaries of what it considers a Sino-sphere. Unless the free world pushes back against this now, it will be difficult to contain China’s ambitions of dominating the world in the future, writes India Inc. Founder and CEO Manoj Ladwa.

China’s “rubber stamp” parliament, the National People’s Congress, has approved a resolution to introduce a new law that will almost completely strip Hong Kong of the autonomy it enjoys and bring it under Beijing’s control.

In 1984, then British Prime Minister Margaret Thatcher and her Chinese counterpart Zhao Ziyang signed the Sino-British Joint Declaration, agreeing that communist China would give Hong Kong considerable political and social autonomy – in stark contrast to the tight control it exercises in the mainland – under the “one country, two systems” framework for a 50-year-period, ie, till 2047.

This treaty between two sovereign nations is the bedrock of Hong Kong’s continuing prosperity. Its $373-billion GDP, its $50,000 per capita income and its status as a leading international financial centre are all contingent upon Beijing honouring the accord under which the UK handed back control in 1997. 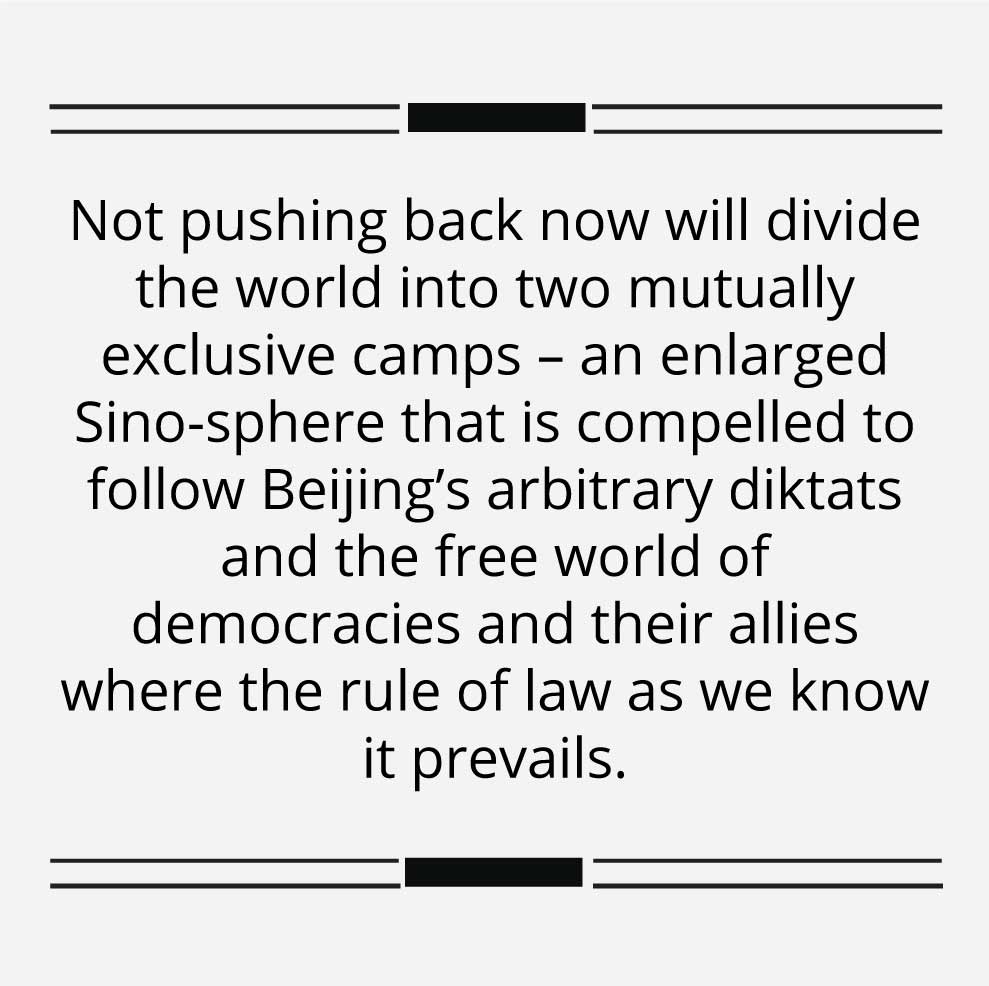 The passage of the proposed new law to tighten Beijing’s control over Hong Kong is a clear breach of an international treaty. It brings into stark focus China’s determination to bend, break and ignore globally accepted norms in pursuit of its not-so-secret desire to reorder the world in its own image.

This will adversely impact all residents in the nominally semi-autonomous city state, including the more than 36,000 Indians and Overseas Citizens of Indian (OCI) origin.

The Chinese strategy seems to suggest a hardnosed assessment that this may be the right time – when the world and, especially the US and UK, are occupied with the battle against the Covid-19 pandemic – to change the status quo in Hong Kong and test the resolve of the free world to stand up to its bullying. 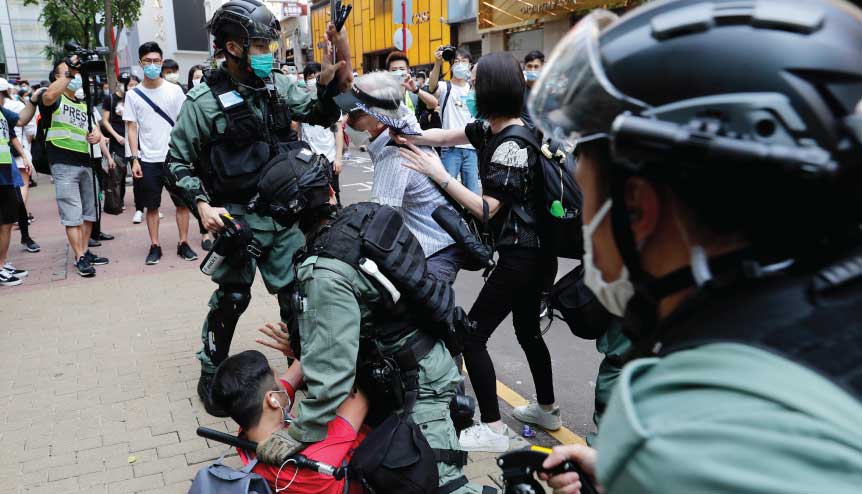 If that is, indeed, the calculation, China may have overplayed its hand in this game of international poker.

Hong Kong’s status as an international business centre depends to a significant degree on the privileges it enjoys under the United States Hong Kong Policy Act, a US law dating back to 1992. This allows visa-free travel between the US and Hong Kong and low or zero-tariff exports from the city state to the US. It also gives Hong Kong companies access to sensitive technologies developed by US companies – a benefit denied to firms in the Chinese mainland – and most important, provides for the free exchange of Hong Kong dollars for the US currency – giving the city’s economy a special standing in the world.

All of these concessions are contingent upon Hong Kong’s autonomous status. US Secretary of State Mike Pompeo has threatened to withdraw this special status if China goes ahead with its decision to defy international opinion and pass the controversial law. 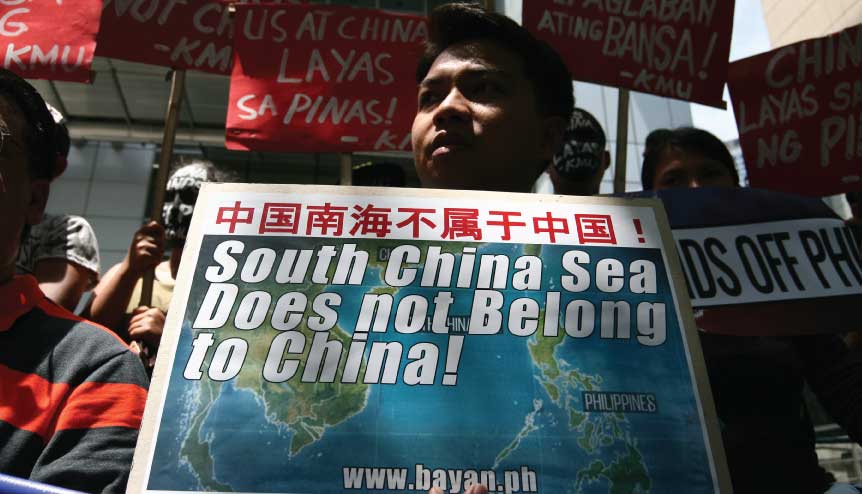 The question is: Can China be trusted to do the right thing? My feeling is that China is using this – and other acts of aggression, such as its ongoing intrusions across the border with India as well as its baseless claim of sovereignty over large parts of the South China Sea – to test how far it can push the democracies that have been standing up to it.

The consequences of trying to appease an international bully that openly flouts the rules are too scary to spell out. Remember Munich 1938?

At the very least, not pushing back now will divide the world into two mutually exclusive camps – an enlarged Sino-sphere that is compelled to follow Beijing’s arbitrary diktats and the free world of democracies and their allies where the rule of law as we know it prevails.

It’s still not too late to stop this blatant Chinese power grab.