Skip to content
The vexing issue of the Indian Sovereign Bonds

The vexing issue of the Indian Sovereign Bonds

by Mihir Kapadia and Ajay Marwaha 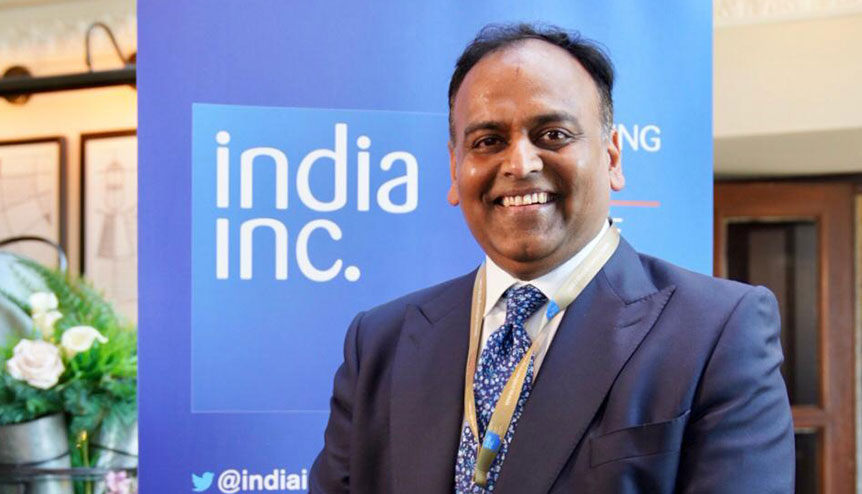 The Finance Minister of India, Nirmala Sitharaman, in her maiden budget speech announced that India would issue its first international Sovereign Bond. Above the din of sound bytes and criticism that has followed, two investment experts decipher what this really means for the Indian economy.

Will they, or Won’t they?

Should We, or Shouldn’t we?

The Finance Minister of India, Mrs. Nirmala Sitharaman, in her maiden budget speech last month announced that India would issue its first international Sovereign Bond to fund the growing needs of the Indian economy. It was a historic announcement and it stole the thunder for the budget, which in itself was not the big bang budget that a lot of investors had been pining for.

The announcement, and what followed after, unfortunately, is a reflection of the current state of affairs in India. There were plenty of people who lauded this move as it rightly reflects that India, finally, is truly taking its place as one of the largest economies in the world.  But the detractors and critics have soon pitched in, with some rather bizarre rationale.

The critics, including a former Governor of RBI, were quick to point out that it was a poor idea, that it would open a Pandoras box and that the profligate politicians would end up misusing the instrument and turn India into a Venezuela!  All of these arguments actually reflect a very archaic and tunnel vision mentality which has really hampered and slowed the growth of the Indian economy.

In the context of the country’s liquidity and credit situation, there could not be a better time to lay 27-year-old demons and draconian thinking to rest.

The Domestic Capital Markets and the present Crisis of Confidence

With the sad demise of ILFS in the 3rd quarter 2018, and massive collateral damage to the Domestic Credit markets – various “stretched” balance sheets have begun to collapse under the stress of constrained liquidity channels. This has led to the circumstances fast leading to a liquidity crisis, transforming into a credit crisis. The unfortunate truth, however, is that this is a unidirectional causality and alleviation of the liquidity situation may not necessarily bring back confidence in Credits.

A quick glance at the fast widening Credit spreads for high yield Indian names – both domestically and internationally – tells the story. The absence of liquidity through the primary capital market route for most NBFC’s and mid-market Credits in India through the first 2 quarters of 2019 tell another story. Hence, most “credit worthy” names of India seized the opportunity provided by the easing of the offshore borrowing norms (ref RBI ECB rules – January 2019) and have been scurrying to raise offshore debt.

The Relevance of the State (Govt of India) raising offshore debt …in INR !

Since the guidelines of January 2019, less than $ 1.6 billion has been raised from offshore Investors – almost 6 months post this relaxation. A drop in the ocean, isn’t it ? So, let’s look at the contours of this ocean … 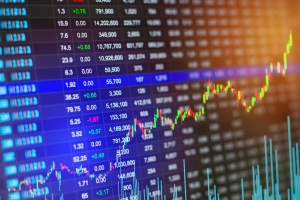 Needless to say, a large component of this borrowing is to fund INR balance sheets – and hence corporate India will be extremely pleased to stay away from USD / INR risk i.e. borrow through the INR denominated offshore borrowing format (announced with such fanfare by PM Modi in 2015 as Masala Bonds in his address at the Wembley arena in London) – if the international investor were to oblige.

The Relevance of the Indian State Borrowing Offshore

The answer to this question lies in attempting to understand what the International lender needs to be encouraged to do, to lend to the long queue of Indian borrowers.

Certain media interactions quoted an “official” stating that this foray into the International Fixed Income Markets by the government is to reduce borrowing costs.

One of the biggest fallacies of looking at our borrowing costs through coloured glasses is assuming that USD borrowing costs being lower than INR borrowing costs. The fallacy is in confusing “Coupon” with “Cost”, assuming incorrectly parity between USD and INR coupons and costs. Of course, they are different!

Whereas, it is indeed true that the Coupon or Interest payable in USD to investors will be lower for USD borrowings, it is imperative to look at the this as “swapped to INR” to compare effectively against the cost of a potential INR issuance. Hence that 3.25 % – 3.50 % actually may “swap to” an approximate 8.0 – 8.50 % INR or so. 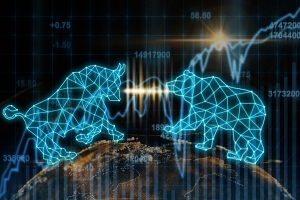 As can be easily seen, this is clearly a more expensive proposition – (unless viewed in an extremely pedestrian and casual manner by looking only at the coupon number and ignoring the currency !!), than issuing INR denominated bonds. The massive attendant benefits of opening up the International Pool of Fixed Income capital in INR denomination for various domestic issuers notwithstanding.

The Finance Minister has taken a step in the right direction to open up the clogged Indian credit channel.

But over and above the sound bytes, the Government now has to demonstrate its ability to deliver effectively and in a calibrated method on this great idea. The Modi government has demonstrated its clear willingness to take on bold steps to change the course of the country and its economy with massive changes by way of Demonetisation, GST, Jan Dhan accounts etc. The world can clearly see and appreciates their honest and no-nonsense approach. But one final recommendation to the FM, please consult with all the stake holders and articulate your thoughts and finally make the policy for the long term. The investors will shower their appreciation with investments.

This will truly ensure the spirit of Maximum Governance with minimum government.

Mihir Kapadia is the CEO and Managing Director of Sun Global Investments.

About the Author: Mihir Kapadia and Ajay Marwaha