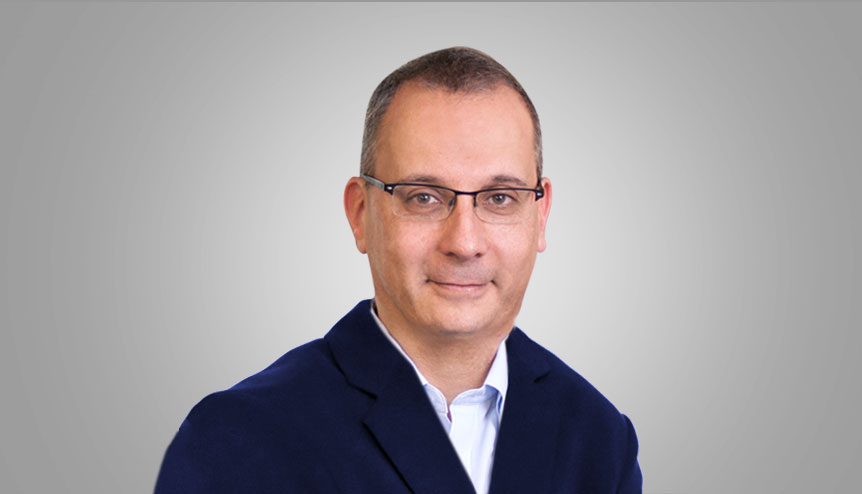 An Israeli legal expert analyses triumphs and challenges within the India-Israel relationship over the past decade.

Since the establishment of full diplomatic relations in 1992, the relations of India and Israel have been developed in several levels. The volume of trade between the countries has been expanded in both volume and verticals and today it includes defense and security, agriculture, IT, water technologies, medical devices and other sectors. In terms of volume, the economic relations have been developed from $200m (diamonds and defense excluded) in 1992 to approximately $ 2Bn in 2019. Moreover, the variety and sizes of companies from both countries, trading and collaborating has been substantially increased since 1992, and today, almost every Israeli company examines its opportunities in India as India becomes among the most promising markets for the next decades.

On the diplomatic and strategic level, the relations have been enhanced since 1992 witnessed by formal high-profile visits: President Mukherjee in October 2015, Israeli President Rivlin in November 2016, Prime Minister Narendra Modi in 2017, and Prime Minister Netanyahu in 2018, Netanyahu is anticipated to visit India again in the next weeks. The visit is said to be a result of the building up of initiatives of cooperation between working levels such as joint CEO forum announced at Modi’s visit to Israel on 2017 and the Joint Innovation Fund which has been initiated to support the collaboration of start-up companies from both countries.

The relations are also supported by India’s leap in the World Bank’s Ease of Doing Business 2018 Index, from 132 to 77 and Israel’s reputation as one of the most innovative economies in the world. In addition, both countries have eased the visa policies and frequency direct flights have increased three-fold in the last two years.

The future of Indo-Israeli relations is promising based on Israel’s and India’s respective characters.

Israel is known as a “start-up nation” with over 5000 start-ups, the highest amount per capita, and 3rd largest amongst the top start-up hubs in the world. Since its declaration of independence in 1948 (just few months after India’s), Israel has maintained an encouraging FDI policy and grants tax benefits and exemptions for foreign investors. Accordingly, there are no restrictions on non-resident’s holding shares in Israeli companies. Israel has rated 0.118 in the OECD’s “FDI Regulatory Restrictiveness” index in 2018, characterising it as an open FDI economy.

India has exceptional economic potential, with a huge population of 1.3bn people and a growing consumer market with a unique demographic distribution (median age of 28Y).

India has targeted indigenous innovation and R&D as the main goal of the Indian economy, the same is enhanced by government initiatives, such as:

The Indian government’s policies such as ease of FDI regulations and liberalisation of foreign holdings have encouraged collaboration with Israeli technology companies and provided new opportunities for expansion into India. The same is applicable to other sectors and verticals such as cyber, IT, pharmaceuticals, medical devices, telemedicine, renewable energy, water technologies, agriculture and others.

The governments of both countries agrees that the current volume of trade is far from being satisfactory. They have, therefore, set the target of 5bn a year as the goal for the next few years.

To the contrary, Israel holds a liberal approach towards foreign investments in all sectors.  Foreign investors are not required to gain authorization from the government to conduct business, except if the business being done falls under the regulated sectors such as defense.

The existing policies create difficulties and challenges in many cases of desired investment by Indian companies and individuals especially when such investments include elements of loan (such as CLA), interest and issuance of preferred shares to the Indian shareholders.

Differences in nature of legal instruments

India and Israel’s legal foundations have both been developed from the British legal system and the common law. However, in the past 70 years each legal system has developed in different directions, creating some differences in legal institutes and establishments, and some legal practices.

For example, there are differences in labour law, types of incorporated entities, perception of some legal instruments and others. All are important to become acquainted with, before doing business.

Differences in tax laws and rules

Naturally, there are distinctions between the taxation policies of the countries.

For example, the definition of Permanent Establishment (“P.E”) in India is wider than the Israeli one, and exposes foreign firms to have P.E in India such as extent taxation even going back 6 years retroactively.

Indian companies are exposed to P.E in Israel as well.

Some of the tax issues are addressed by the bilateral double taxation avoidance agreement (DTAA) amended in 2017 by the Amending Protocol. The “ADTA”, designated for the Prevention of Fiscal Evasion with respect to taxes on Income and on Capital gains. As per the Treaty, gains derived by an Israeli entity from the alienation of shares or similar rights in an Indian company, are taxable both in Israel and India.  The same rule applies to gains from alienation of partnership interests, trust units and estates. In this context, it is important to note that the Treaty makes no other distinction for the purposes of capital gains, between listed and unlisted shares, or otherwise.

Nonetheless, for the purpose of avoiding double taxation on the same income, the treaty provides that Indian tax paid in respect of capital gains arising from sources in India shall be allowed to be credited against Israeli tax payable in respect of such capital gain. The Treaty therefore follows the tax credit method, as opposed to the tax exemption method, under which a head of income taxable in one State is exempt from taxation in the other State. In no circumstances however, will the credit given exceed the net Israeli tax chargeable on such gains. Gains from the alienation of any other property (other than gains from immovable property) are taxable only in the State of which the alienator is a resident.

Israel-India trade relations are still lacking a Free Trade Agreement (“FTA”), which has been under negotiation for more than a decade. There are also challenges in the field of offset requirements, GST implications and other issues.

Recently, we have seen positive measures taken by both government in order to ease the constraints of bilateral trade and investments: the FDI regulation is eased as some sectors, such as manufacturing and single brand retail are exempted and in respect to others restrictions are becoming easier.

Visa policies are much easier.

As a result of the same we see more and more transactions and collaborations between Indian and Israeli companies of various sizes and sectors.

The continuation of these positive efforts and trends shall bring the relations even higher.

Benjamin Grossman, a partner at APM & Co., manages the firm’s Indian Legal Practice. For over 18 years, Mr. Grossman has developed expertise and acquired in-depth knowledge of Indian law and regulations as well as of Indian business culture and practices.

About the Author: Benjamin Grossman