Skip to content
The next Brexit chapter: Trust and trade

The next Brexit chapter: Trust and trade 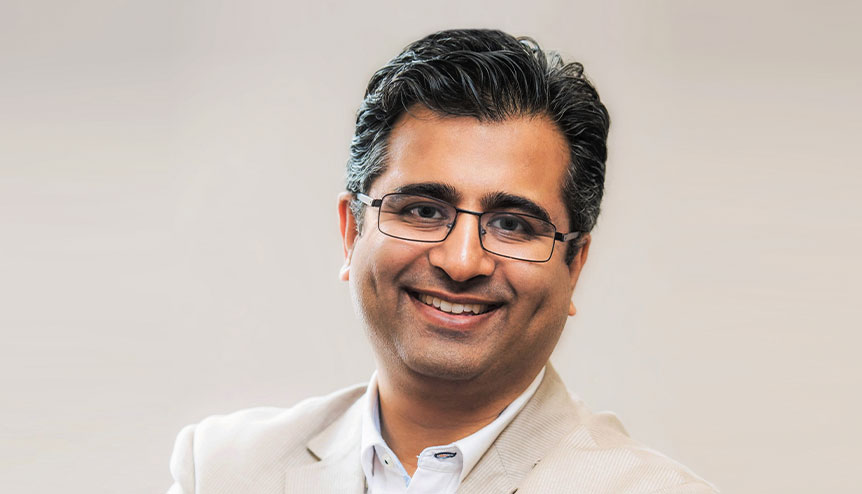 India Inc. Founder & CEO Manoj Ladwa looks back at the long and arduous journey of the UK’s exit from the European Union (EU), through some iconic ‘India Global Business’ front covers since 2016, and weighs up the UK’s own tryst with destiny.

The Remainers versus Brexiteers divide has defined the last few years of British politics. My own views were very firmly with the former camp, as I campaigned for the UK to remain in the EU in the lead up to the 2016 referendum.

We are now at the 31 January 2020 mark of the UK’s formal exit from the economic bloc and I can’t help but look back and reminisce, with our very pithy and often quirky ‘India Global Business’ covers as a handy guide. Our “Seeking a better fit?” cover in April 2016 said it all as we explored the pros and cons of both sides of the argument ahead of the crucial vote.

I may still be a Remainer at heart, but I am a democrat over and above that. Therefore, come June 2016 it was instantly time to reconcile with the democratic will of the 52 per cent who voted in favour of the UK leaving the EU.

As our cover in Nov 2016 noted “Taking off, all on board?”, it was time to look ahead to the opportunities in store – not least with a natural partner like India. UK-India goods and services trade stands at £20 billion and the investment flows on either side remains fairly strong but the relationship has a long way to soar yet. The opportunities are endless, be it in the field of healthcare, innovation and technology or defence and security.

As two strong economies in the Commonwealth, there is another avenue already open for both countries to build on, something our “Reimagining the Commonwealth” cover in April 2017 sought to highlight as part of a campaign of optimism and positivity.

However, alongside the 842 Indian companies active in the UK, the year 2018 threw up some major hurdles on this path of optimism, as symbolised by our “Where’s the Brexit bus heading?” and quite simply “Wrexit” covers. Uncertainty is bad for business under any circumstances and what we saw unleashed was a period of unending unpredictability, with a Parliament under lockdown due to former Prime Minister Theresa May’s wafer-thin majority.

Early 2019 dawned with May quite literally “On the Edge” trying to do a “Blind Balancing Act” as her divorce agreement with the EU faced repeated defeat, making her position untenable. With the UK’s preoccupation with Brexit, there really was no time for much else – with India forced to adopt a wait and watch approach.

‘India Global Business’ welcomed Boris Johnson’s imminent rise up the Conservative Party ranks with an iconic “Balle Balle Boris” cover followed up by “What next, Senor”, reflecting the sense of impatience in Britain, and indeed around the world, that someone must take proper charge of a floundering ship to bring it ashore after missing repeated Brexit deadlines since 29 March 2019. But “Kamikaze Boris” seemed to be equally floundering soon after stepping in to Downing Street as “The Beast of Brexit” proved quite mighty even for him.

His decision to call a snap General Election in December 2019 will go down in British political history as one of the biggest gambles, which paid off for him in the end. A Remainer or a Brexiteer, it was clear the Opposition parties just failed to get to grips with just how fed up the electorate was with the uncertainty that had plagued the country for far too long. Our “Au revoir, EU” cover captured that mood, not as a celebration of the divorce but more a relief that the end of one very long and troublesome chapter seemed nearer.

Now that the chapter is over, it is time to turn the page on to the next one. It is time to put those Remain vs Brexit divides to one side and start work on building trust and doing trade deals. The work on a much-anticipated UK-India agreement can begin right away with India Global Week in the UK in June.

And, as our latest Big Ben cover declares, in the words of then Indian Prime Minister Jawaharlal Nehru when India woke to a new dawn at the end of decades of colonial rule in August 1947, Britain can make the most of its very own tryst with destiny on 31 January 2020.