The idea of India in diaspora hearts and minds

The idea of India in diaspora hearts and minds 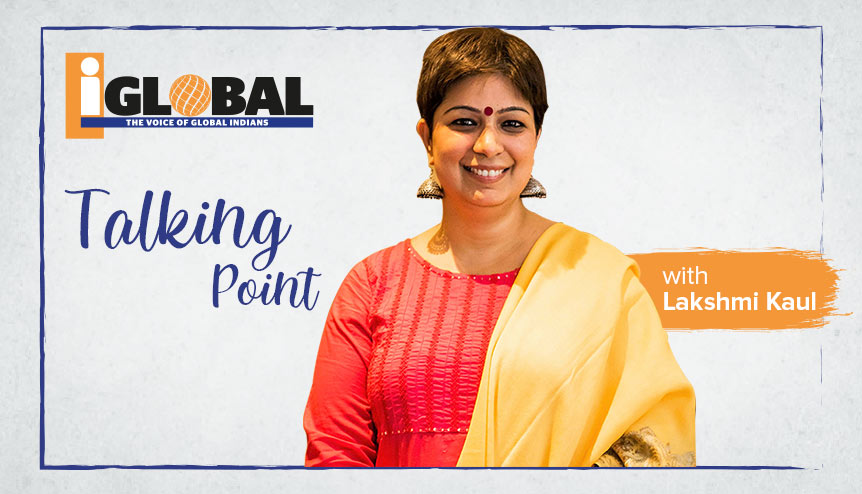 As I prepare to welcome a high-power delegation of industry leaders this week and we discuss key contours of economic partnership, seeing the size of their investments in UK, I can’t help but pride myself in my desi Indian origins.

When I worked in the UK Parliament I met various Indian delegations and parliamentarians over luncheons who would joke: “Of course India is no longer the land of the snake charmers!” Another common remark was: “India has so much poverty. If you are in India, beggars and animals are a common sight on the city roads.”

To this latter comment my mind would often wander to the busy Edgware Road in London where beggars are a common sight. And the former comment would make me wonder, what the idea of India is for members of the British public, particularly for the younger members of the second and third generation Indian diaspora?

What India do most heritage Indian visitors see? A holiday? A wedding in the family? Or simply a gap year work experience short stay in India? No matter who you are, there is one thing for sure – either you love it or you don’t! Visit India with an open mind and it will open its hearts to you building a lifelong relationship with you: is what I like to tell first time visitors to my motherland, India.

In the pre-pandemic times, travel to India was fairly easy, with the different kinds of visa options to choose from without even queueing outside the High Commission, simply at the click of a button:

A friend shared his experience of a volunteering visit to India wherein the international volunteers (from all around the world) spent a few weeks in a few different cities, observing and volunteering their time and skills to support the local charities. In fact for the young travellers who could spare time, this was a preferred way of not only experiencing Indian life and culture up close.

Working at the local NGOs gives them an insight into the socio-economic challenges and the various initiatives to address these challenges. Often they share their own ideas to problem solve and most often return more enriched and informed. The holiday adverts and trip advisors may lure travellers and show them a breathtaking view but to live, work and mingle with the locals builds a relationship with India.

Connect with Your Roots

Last year, when the Kartarpur Corridor was opened for pilgrims to access the Gurdwara Darbar Sahib from India, various members of the diaspora travelled to it. What also emerged was a diasporic youth connect programme launched by the Punjab state government in India. The initiative titled ‘Connect with Your Roots’ (CYR) was designed to connect the youth of Punjab-origin with their roots in Punjab.

The programme offered participants with an opportunity to visit their native place or the town where their parents or grandparents were born or the place where they spent their early years. This two-week programme was open to young boys and girls of Punjabi origin between 16-22 years of age, especially to those who have never visited India. Besides a home-stay in a village, the itinerary would include visits to various historical monuments and cultural places, and also a chance to savour traditional delicacies of Punjab.

A similar programme I recall was launched in Andhra Pradesh and was called the Matrubhoomi initiative wherein members of Indian diaspora were encouraged to volunteer their time, resources and create their own legacy, a footprint in their place of origin. I am not sure if this continued?

Though what has become a very popular initiative is the Pravasi Bharatiya Divas hosted by the government of India. This programme is a celebratory day, observed on January 9 to mark the contribution of the overseas Indian community towards the development of India. The date commemorates the return of Mahatma Gandhi from South Africa to Mumbai on January 9, 1915. The Overseas Citizen of India (OCI) concept was launched in 2006 at the Pravasi Bharatiya Divas Convention in Hyderabad. Last year, this event coincided with the Maha Kumbh and Republic Day of India, giving the diaspora visitors an opportunity to experience India up close.

The increased network of flights between India and UK, the connectivity between cities within India especially connecting the metropolitan cities to the Tier II and Tier III cities make it easy for international visitors to experience and access it better. The idea of India evolves and unfolds – from the rustic rural hospitality to the fast paced, high rises of the big cities; there is something there for everyone.

From a poet to a historian; from a tech geek to a philanthropist, the idea of India is as varied as the Indians themselves!

About the Author: Lakshmi Kaul