The Global Indian women spinning up a storm

The Global Indian women spinning up a storm 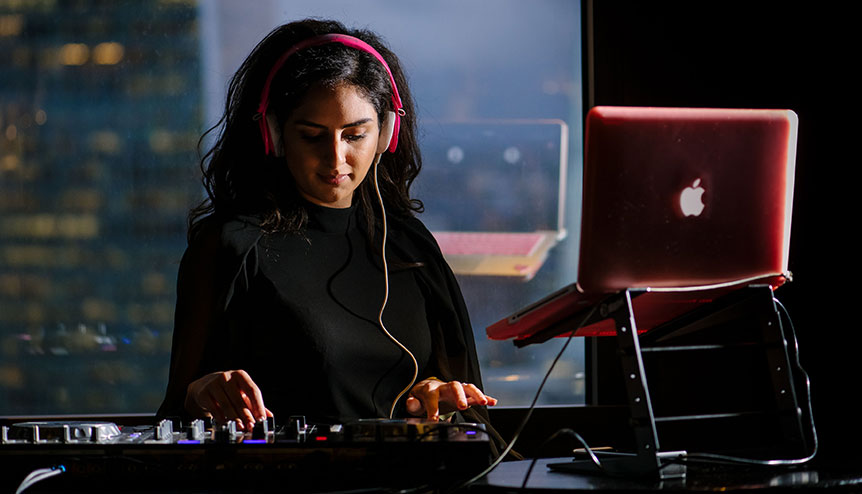 A fusion of Indian and South Asian music genres with Western beats in the mid-90s set up the foundations for Asian underground music in the UK. It also birthed some of Britain’s most popular and influential DJs.

In this special feature, ‘iGlobal’ shines a light on the female DJ’ing scene in the UK and catches up with two popular Global Indian disc jockeys – DJ Simz and DJ Nish. Both dynamic music lovers are making a mark with their mad mixing and genre-busting skills. 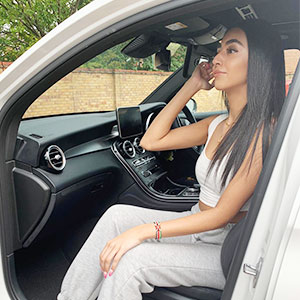 Self-taught DJ Simran, better known by her stage name ‘DJ Simz’, oozes music and that was long before she became a DJ.

For Simran, music has always been part of her life.

“I am the first out of my friends to listen to a new song; there’s a never a day when I am not listening to music, even when I was revising. Whenever there was a party, I’d be requested to play songs – my friends would say I’m the DJ for the night!”.

The 17-year-old began practising in 2019 after buying equipment and watched YouTube tutorials to learn the art of mixing. What started out as a mere hobby for Simran, soon became something that she knew she wanted to do seriously. 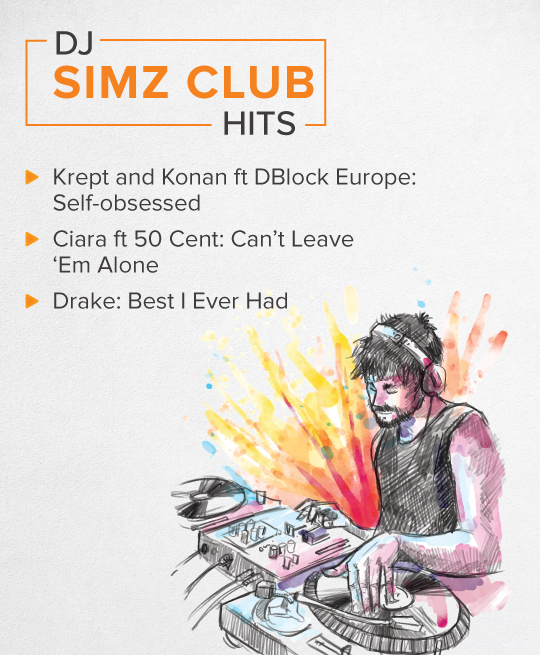 “Becoming a DJ was never on my mind, I wanted to get into radio,” she says.

Simran, who went viral this year after posting videos of her mixing on her TikTok and Instagram, has chopped up the hottest English and Punjabi mixes for BBC Asian Network and Punjabi Hit Squad.

Mixing for BBC Asian Network is a dream come true for her: “When I received a message from the producer, I couldn’t believe it!”

With a regular gig at West Side Radio, DJ Simz can be tracked at the station’s ‘Westside Classics’ show every Friday, during which she plays some of the finest old school RnB and classic tunes.

Passionate and determined, Simran has her eyes set on doing big events in the future and being part of a radio station.

Heavily influenced by her father, Nishtah a.k.a. DJ Nish (main image) has been trailblazing the DJ’ing scene ever since she was 16.

“I was brought up in a household where music was always being played by my parents; from Indian music to Elvis, I grew up listening to all genres of music.” 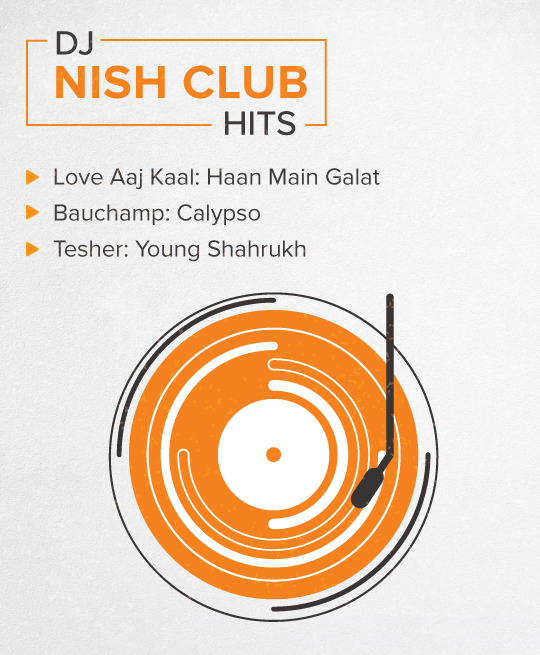 After being encouraged by her former DJ dad to start DJ’ing, Nishtah began doing bookings, from private events for ladies to house parities and university society events.

Growing up, Nishtah says she tried “stepping away” from doing just weddings and ladies’ events. “I didn’t want to be known for only this and have been booked for larger events including at clubs.”

With years of experience, self-made DJ Nish has DJ’d for crowds of thousands at shows such as Nottingham Mela and hosted popular events, including the ‘Under the Stars’ summer event in Newham, with Miss Pooja and Malkit Singh.

She has performed internationally for weddings in Norway, Germany, and India. Her mixing style integrates several genres – from dance, Spanish music, to Bollywood and Punjabi songs – constantly keeping the crowd moving at gigs, including Bollywood nights with Bombay Funkadelic.

“It’s whatever I think works well when I mix,” says Nishtah.

Since social-distancing rules came into play from March 23, Nishtah has been using this time to create more mixes and connect with her audience at large through her Instagram Live page.

“Doing Instagram Lives has been great, as it gives people a chance to see what I’m about rather than it being recorded mixes.”

A regular at BBC Asian Network, DJ Nish often does guest mixes for the radio station and is the only female DJ to be signed with Calibar Roadshow.