The elephant comes to a halt

The elephant comes to a halt 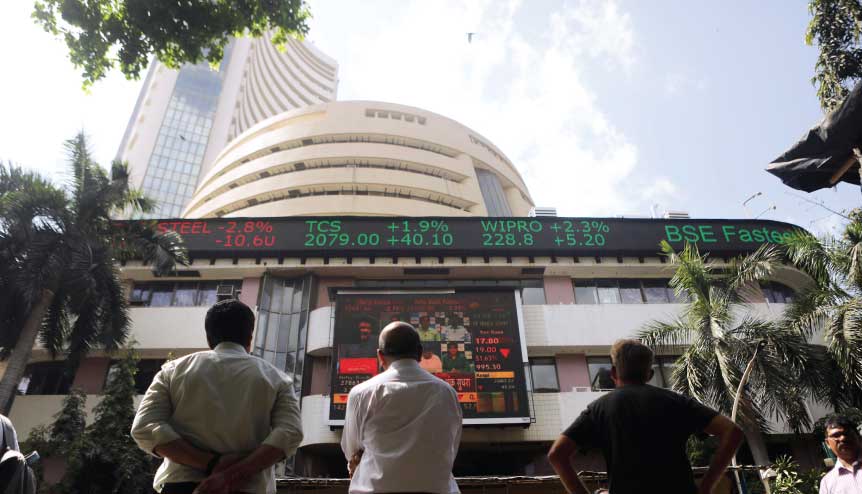 In this penultimate instalment of the six-part series on the outlook for equity markets, financial markets expert B. V. Krishnan discusses the Indian economy, including where the economy stood pre-Covid-19, the constraints at this time, and the prospects over the medium-term.

According to the first advance estimates released in January 2020 by the Federal Ministry of Statistics & Programme Implementation, the Indian economy was estimated to grow at 5.0 per cent during 2019-20, which ends March 2020. This is the slowest pace for a full year growth since the global financial crisis, and this estimate was before Covid-19 hit India. It was widely expected that this was the bottom, and that the economy would show higher growth in 2020-21, on the back of some measures announced by the Federal Government in 2019. These included a cut in the effective tax rate for corporates to ~25 per cent, while new manufacturing companies would see an even lower effective tax rate of ~17 per cent. While these were welcome moves, one of the issues that persisted was the lack of credit flow, which threatened to maintain and even worsen the already slow growth trajectory of the economy. 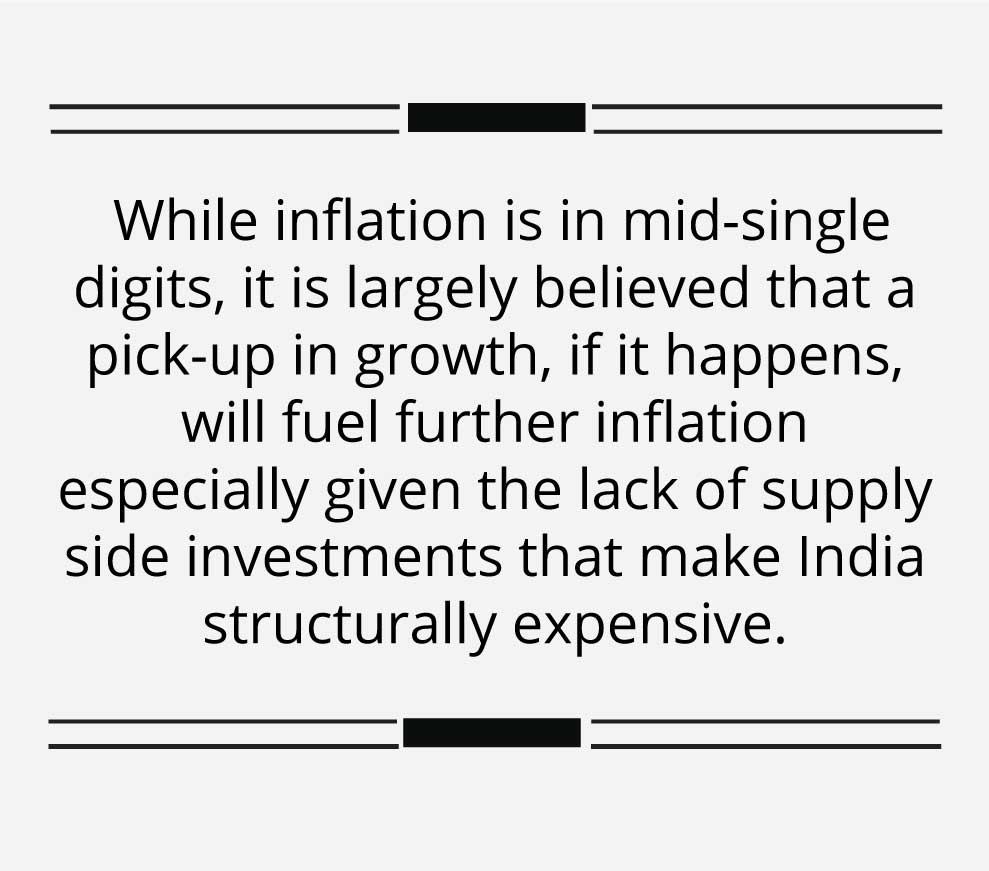 How did the economy get here? The first decade of this century saw India upping its growth trajectory from the 6 per cent -levels to the 8 per cent -levels, on the back of supply-side investments in the beginning of the decade and a global economic boom. As the global financial crisis hit, India attempted to maintain its growth rate in the early part of the second decade through rural and consumer subsidies, which resulted in high inflation, high fiscal deficits, and a credit-led corporate capex cycle. Since 2012, India has been struggling to unwind from these effects. GDP growth has since slowed down back to the 6 per cent trajectory, while testing the 4-5 per cent levels recently. Fiscal deficits have come down at the federal level to 3.3 per cent, but the combined deficits including the states remain in the high single digits, and public debt to GDP has risen to ~70 per cent. 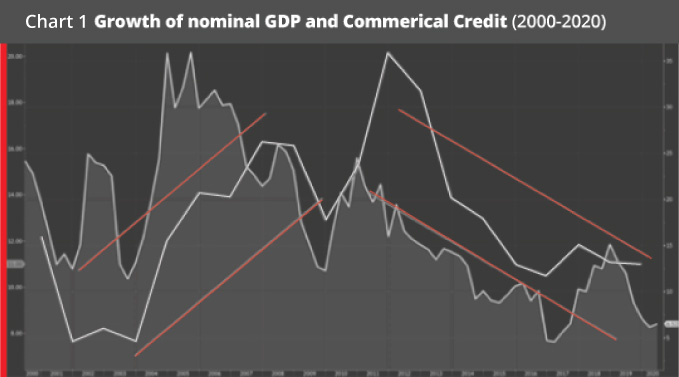 While inflation is in mid-single digits, it is largely believed that a pick-up in growth, if it happens, will fuel further inflation especially given the lack of supply side investments that make India structurally expensive. The corporate sector is at its low point with a continuing high in risk aversion, having witnessed a bloodbath of defaults and bankruptcies in the last four years. The financial sector has never been worse, with banks reticent to lend, NBFCs unable to access leverage to lend, and Mutual Funds pulling back from credit. Chart 1 shows the growth of India’s nominal GDP against the growth of commercial credit since 2000. As is evident, and somewhat obvious, it is critical to revive India’s financial sector if we are to see higher growth rates in the economy. To be clear, an unfettered credit boom is not the answer, but quality credit flow that is well directed is essential for growth; and conversely, total lack of credit flow will stall the economy.

So, in many ways, the Indian economy entered this crisis at a different point in the spectrum, as compared to the US economy (described in the first four parts of this series). Notably, the health of the financial sector is in an entirely different place. Further, it is important to remember that India is a developing economy with high fiscal deficits, high public debt to GDP, and a BBB- rating from S&P. This severely curtails the extent of measures that can be undertaken in short order to counter the Covid-19 pandemic. 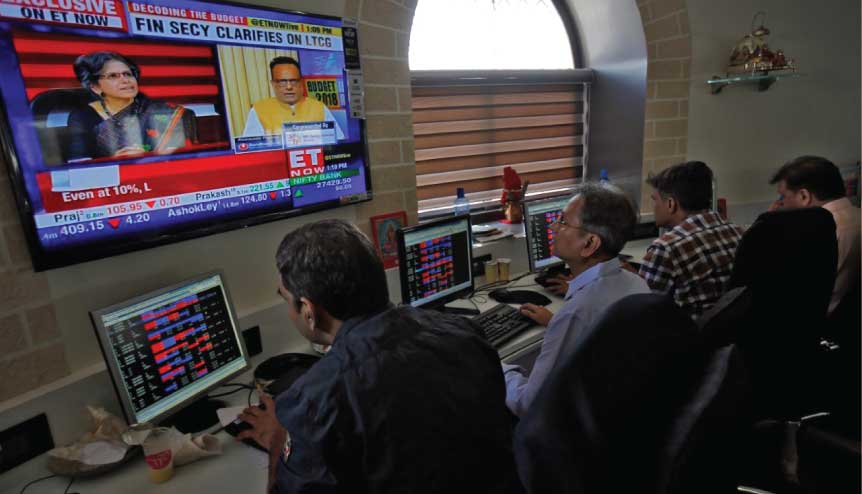 The RBI has also provided for ample liquidity in the system, announced some measures intended to help NBFCs access credit, as well as permitted moratoriums in loan payments in the short run. These measures, while all welcome, if seen in the context of the health of corporate balance sheets, and state of the financial sector, may likely not address the worsening situation. Lenders remain reluctant to lend, and borrowers remain less inclined to borrow. Most believe, as the RBI Governor said recently, that the Indian economy will recede in 2020-21. The extent of the recession likely depends on when and how the lockdowns are relaxed, absent a health solution in short order. 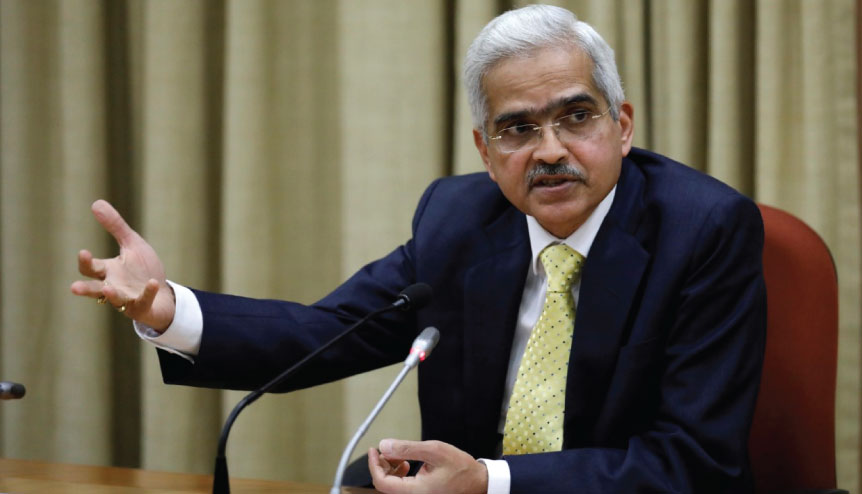 The Federal Government’s response thus far has demonstrated fiscal prudence, also since the extent of damage and the extent of consequent intervention needed are yet to reveal themselves in full, with the health crisis very much still on. The initial set of policy announcements focused on providing cash to the needy, credit to the MSMEs, and some structural reforms in the agricultural sector and for the industry.

The direction announced by India’s Prime Minister, Narendra Modi, in a televised address, and subsequent chatter suggest the prospect of further reforms in the factor markets, including in the financial services sector, which remains one of India’s weakest links to a longer-term recovery. 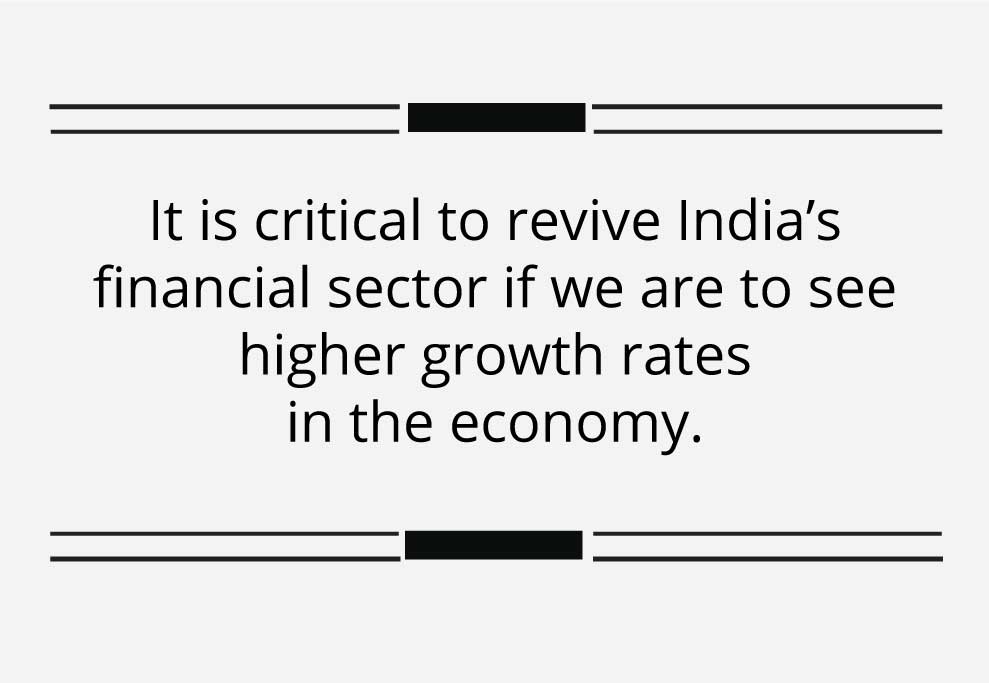 There are many questions on India’s resilience at this time, with emphasis on several issues including reverse migration trends that could take India down to an extent where it will find it difficult to recover. While the concerns are valid, my view is that India’s structural positives, in terms of the demographics, the ability to capture the shifts in supply chains away from China, and a significantly under-tapped domestic economy, are big positives. Yes, India will need to focus on structural reforms to tap into these trends effectively. The fact that the country may be pushed against a wall now possibly accelerates a lot of the needed reforms, much like what we saw in 1991. 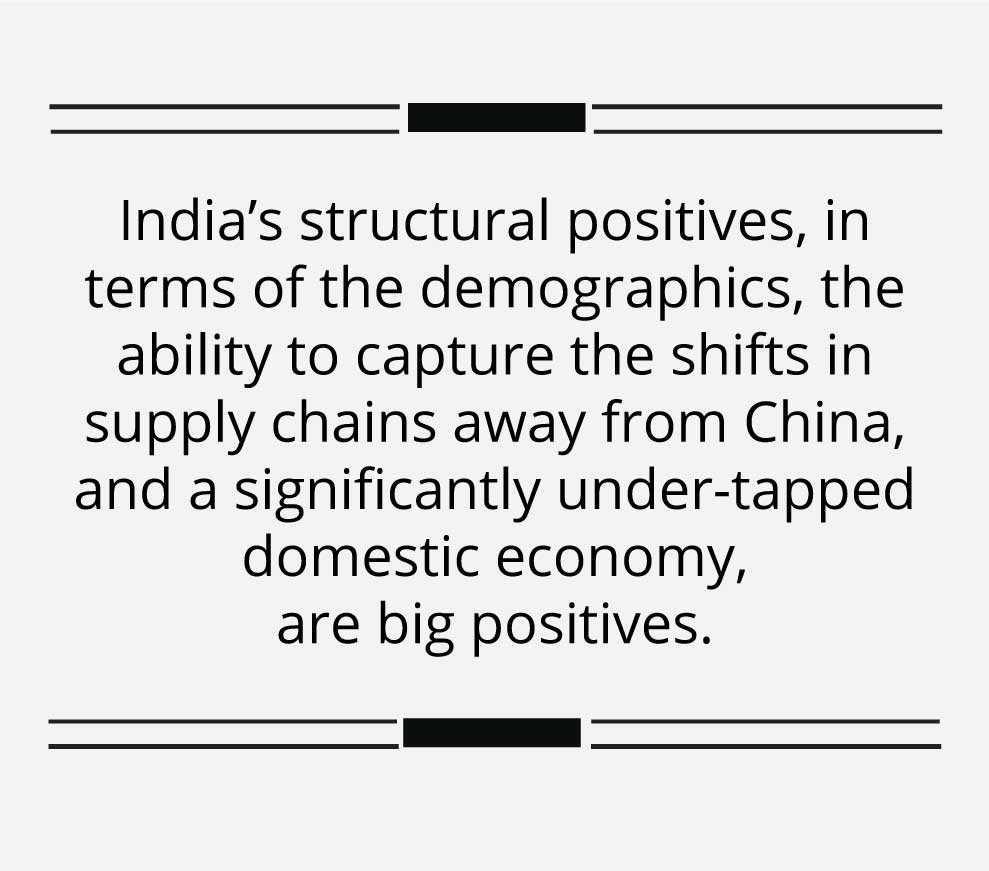 Therefore, in many ways, India and the US have divergent trajectories in terms of outlook. The near-term impact appears supported by policy measures in the US, while the medium-term outlook remains a question, as explained in the first four parts of this series. India, on the other hand, is likely to see a more severe near-term impact, while the medium-term outlook remains positive.

The elephant has come to a halt. This will prove to be an expensive halt. The question is when and at what pace does it choose to move.

In the context of the above narrative, how do we see the Indian equity markets? We will cover that in the final part of the series.

**Tomorrow: A discussion on the outlook for the Indian equity markets, to close the six-part series.

About the Author: B.V. Krishnan