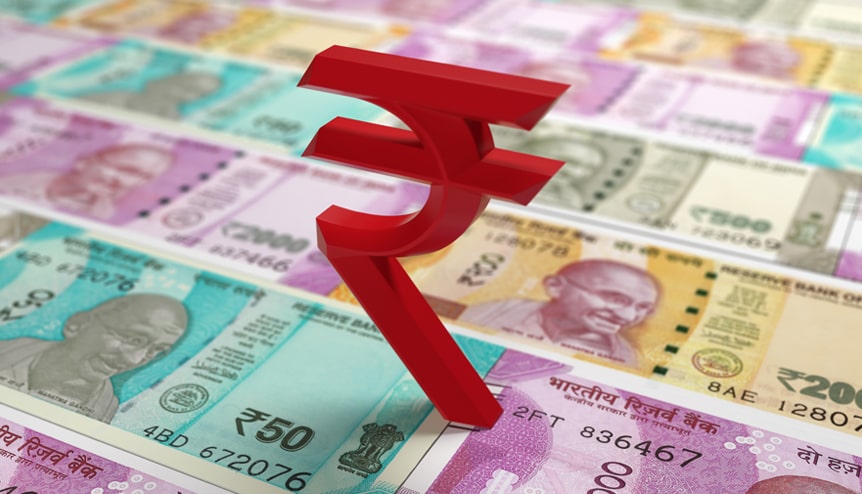 The practice of dragging lenders to court to delay the repayments of outstanding loans is slowly coming to and end. India’s Insolvency and Bankruptcy Code is ensuring that lenders get repaid on time and this is making India a more attractive investment destination.

The credit culture in India is changing for the better. The days of recalcitrant promoters playing hide and seek with hapless creditors is slowly but surely coming to an end. Recently, the Dhoot family, the erstwhile promoters of Videocon, offered to pay lenders more than $4 billion to settle the group’s unpaid loans and bring 13 of the conglomerate’s 15 companies out of the purview of the Insolvency and Bankruptcy Code (IBC).

Last ditch attempt to save companies

Section 12 A of IBC allows for the withdrawal of ongoing bankruptcy proceedings provided the promoters offer to pay back all dues in full and 90 per cent of the lenders agree to the proposal.

Videocon, which was once a leading brand in the Indian white and brown goods market, is confident that its proposal will be found acceptable by the lenders and that it will be able to exit the IBC process by the end of the year.

Venugopal Dhoot's family, erstwhile promoters of the Videocon Group, has offered to pay ₹30,000 crore to lenders to settle outstanding loans and pull out 13 of the group's companies from insolvency proceedings.
–
–
Follow SANKUSHMEDIA for more stuffs ↩@sankushmedia pic.twitter.com/7jzVonukNt

Venugopal Dhoot, patriarch of the Dhoot family and former Chairman of the group, told the media that the family’s proposal has been placed before the Committee of Creditors (CoC) of Videocon Industries. “I expect the final decision to be taken within the next 30 to 60 days,” Dhoot said of what is clearly a last-ditch attempt by the promoters to save their family jewels. 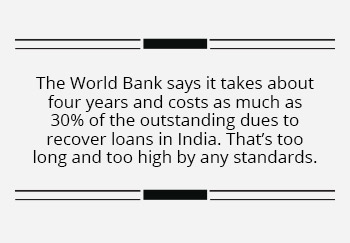 In India, creditors have, historically, suffered long delays in recovering their dues from delinquent borrowers. Year and year, the World Bank’s Ease of Doing Business report has pointed out that it took more than 1,400 days, or about four years, and costs as much as 30 per cent of the outstanding dues to recover outstanding loans in India.

India has jumped from 77th to 63rd rank in the Ease of Doing Business Rankings released just now by the World Bank.

That’s too long and too expensive by any standards and has to change if India wants to seriously challenge China’s position as the factory of the world. With the Covid-19 pandemic and the US-China trade war forcing many Western companies to look at alternative investment destinations, India is facing a stiff challenge to be that destination from countries such as Vietnam, Bangladesh and several others.

This govt wants to make sure it responds to the developing situation on the ground: Smt @nsitharaman in her reply to the debate on the Insolvency and Bankruptcy Code (Second Amendment) Bill, 2020 in Rajya Sabha. pic.twitter.com/z4iCFbsYeb

The Narendra Modi government introduced IBC in 2016 in order to change the credit culture in the country. As the Videocon example above shows, more promoters are now coming forward to settle outstanding loans that have turned into bad debt for lenders. 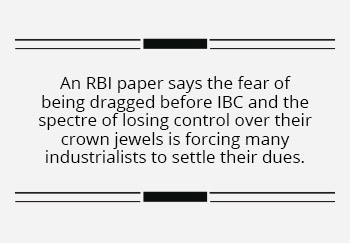 A Reserve Bank of India (RBI) paper from last year showed that the fear of being dragged before IBC – which would entail immediate removal of the existing management of the company and its replacement by a court-appointed administrators, called the Resolution Professional (RP) – and the spectre of losing control over their crown jewels is forcing many industrialists to settle their dues.

Hundreds of industrialists and other borrowers have come forward and voluntarily settled outstanding loans of more $40 billion to avoid the obvious dangers of being dragged before a National Company Law Tribunal (NCLT) bench, which hear IBC-related matters. 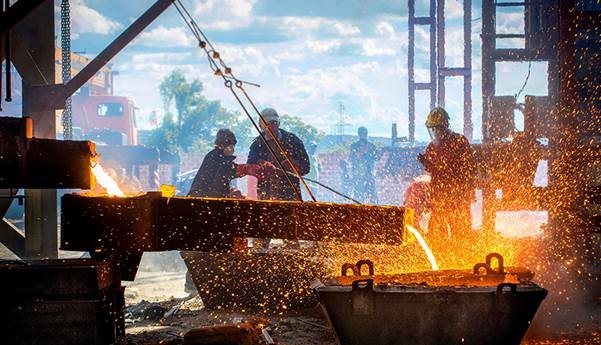 The IBC law is encouraging debtors to settle their bankruptcy cases in court. Essar Steel tried to do the same eventually settling for a bid made by Arcelor Mittal.

This law – the operation of which has been suspended temporarily due to the Covid-19 pandemic – has been used to successfully resolve dozens of bankruptcy cases has led to several leading companies, including Essar Steel, a leading steel producer promoted by billionaire brothers Shashi and Ravi Ruia, being prised out of the grip of their original promoters and being sold to the highest bidders. 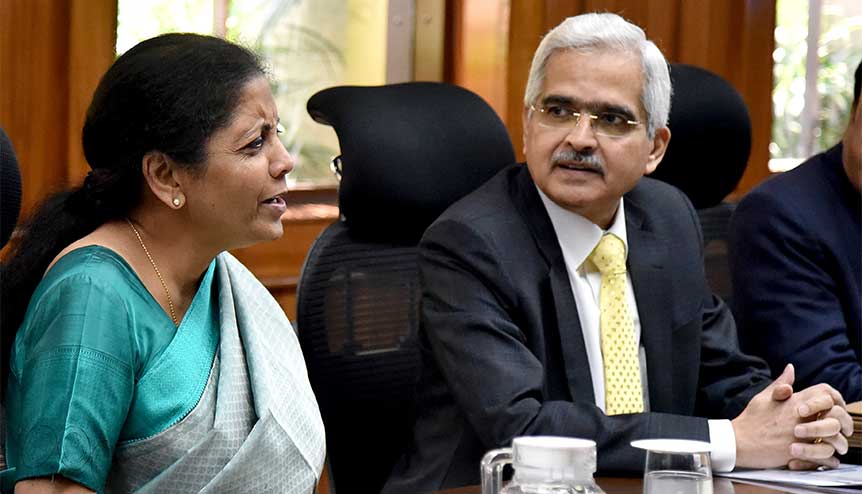 Indian Finance Minister Nirmala Sitharaman and RBI Governor Shaktikanta Das have tried to ensure that of the iBC was not in place then the borrower would have no incentive to pay back dues. India’s credit culture is changing for the better.

In Essar Steel’s case, the Ruia family, like the Dhoots above, had also made a last-minute offer to settle the dues of all their secured and unsecured creditors as well as workers and others but this cut no ice with the CoC, which decided to accept the bid submitted by billionaire L.N. Mittal’s Arcelor Mittal.

Incentive for borrowers to repay 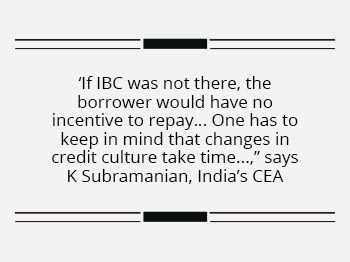 Speaking to the media last year, India’s Chief Economic Advisor (CEA) K Subramanian had said: “If IBC was not there, the borrower would have no incentive to repay… One has to keep in mind that changes in credit culture take time… it’s not an overnight phenomenon. When you are trying to change the culture, those who were benefiting from the old culture will try to maintain status quo.”

But the bottom line remains that India’s credit culture is changing for the better. That can play a huge role in attracting fresh investments from companies looking for alternatives to China.