Skip to content
Tensions highlight the importance of global trade 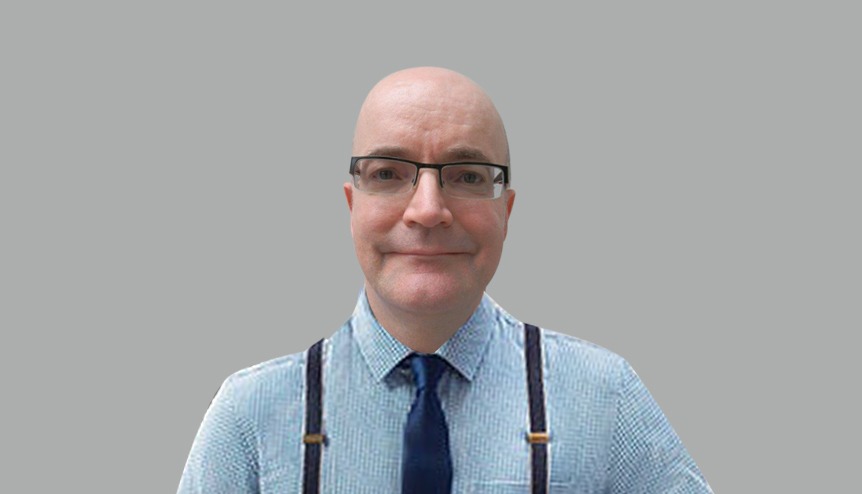 From bicycles to whisky, handbags to semiconductors. Made on Earth, a new BBC News series, explores eight everyday products, and the eight intricate global trading networks that bring them to market. Even as trade tensions mount, the world has never been more connected, and the volume of international trade continues to rise.

Global trade used to be a slightly worthy topic, loved by economists and confined to the financial pages of newspapers. But high-profile trade rows have changed all that, underlining its value and importance to us all.

Elsewhere, Japan and South Korea’s trade dispute is threatening the production of smartphones, computers and other electronics, while the European Union and the UK face potential disruption from a disorderly Brexit.

Yet step back from the headlines and take the longer view, and things look different. The world traded a total of more than $25 trillion in goods and services in 2018 – and that’s more than 50 times the value of the products directly affected by those US and Chinese tariffs.

The growth in global trade may be subdued at 3.2 per cent this year – rising to 3.5 per cent in 2020 – according to International Monetary Fund forecasts, but the trend is still clearly upward.

The more a country trades with its neighbours, the better the state of its economy, and nations whose domestic economies are growing significantly also tend to have higher rates of growth in trade as a share of their output, argue economists.

Trade has existed as long as we humans have formed civilised societies. In the third millennium BCE, the Sumerian city-states in Mesopotamia – now Iraq – traded with the Harappan civilisation of the Indus Valley.

In the second millennium BCE, Bronze Age Greece, Egypt, Babylon, the Hittite empire in Turkey, regularly traded with each other – and with lapis lazuli miners in distant Afghanistan. It was a trade that came to a spectacular end when their interconnected civilisations came crashing down – perhaps the first example we know of a “global” recession.

In the Made on Earth series, we’ll be looking at items such as spices from Asia, coffee from Africa and South America, as well as luxury leather goods from Italy, which have long been the stalwarts of this international buying and selling.

In China, we’ll examine the role of paper over the centuries, now making a comeback in our digital world. Many countries “no longer regard paper as a waste” but as a commodity, says Simon Ellis of the Recycling Association.

Looking at these individual products, in turn, allows us to get a better handle on the sheer variety of trade today. For example, take cut flower exports from countries like Peru or Kenya which have grown rapidly thanks to better air transport links. It’s a business now worth $16 billion – that’s a lot of bouquets.

Or take the 19th Century’s humble bicycle. In the UK 50 years ago, most were produced in one city –Nottingham. Today, the industry is worth $45 billion worldwide and relies on an integrated global supply chain with “rims from Bulgaria, titanium from China, metal from Taiwan, hub gears from America”, says Will Butler-Adams of the UK’s Brompton Bikes firm.

But it is the 20th Century’s semiconductor chip which has gone further than any other single item of technology in deepening many of our connections. Indeed, the average western customer now uses services from 40 satellites orbiting the globe every day, thanks to computer chips.

While silicon – the element at the heart of this $500 billion industry – is found in 90 per cent of the Earth’s crust, much of it comes from just one small town in North Carolina. “It does boggle the mind a bit,” says mine manager Rolf Pippert, “to consider inside nearly every cell phone and computer chip you’ll find quartz from Spruce Pine.”

In modern history, there have been two waves of globalisation. The first started after the Napoleonic wars in 1815 and ended with World War One. The second started after 1945 and is still continuing, with the volume of goods exported today more than 40 times greater than it was in 1913. About a quarter of everything produced is exported somewhere.

Now we are seeing another radical shift. While it took centuries for the world’s economies to shift from agriculture to manufacturing, the rise of the services sector is occurring much more quickly over the past 20 years and now accounts for 68 per cent of total global GDP.

Yet here, barriers to trading services internationally still remain, putting a break on GDP growth. “What good is it manufacturing world-class goods if you don’t have sufficient access to business services like banking, accountancy and insurance to make global operations viable?” argues Simon MacAdam, global economist at Capital Economics.

When it comes to exporting, small and medium-sized businesses (SMEs) are often under-represented. Bigger firms have more capacity to absorb the expense of pioneering in new overseas markets, and smaller firms can often find it hard to get the relevant information they need in a timely fashion.

But recent changes in the global trading landscape, such as the rise of global value chains (GVCs) and the digital transformation, are offering new opportunities for SMEs to integrate into the global economy.

Greater flexibility and capacity to customise and differentiate products can give SMEs a competitive advantage in global markets, as they can respond rapidly to changing market conditions and increasingly shorter product life cycles.

The opening decades of the 21st Century have been labelled as heralding an “Asian century”. While critics might quote those oft-disputed words of Zhou Enlai – “it is too soon to say” – what is certainly true is that established trading patterns have radically changed.

Advocates of freer trade say that while globalisation is causing political strains in some countries as employment patterns shift, retreating into simple protectionism will simply exacerbate rather than solve issues.

Governments, says WTO director-general Roberto Azevêdo, should sort out their political differences so their countries can focus on trade responding to “the real challenges in today’s economy – the technological revolution and the imperative of creating jobs and boosting development”.

Tim Bowler is a business reporter for BBC News.

About the Author: Tim Bowler