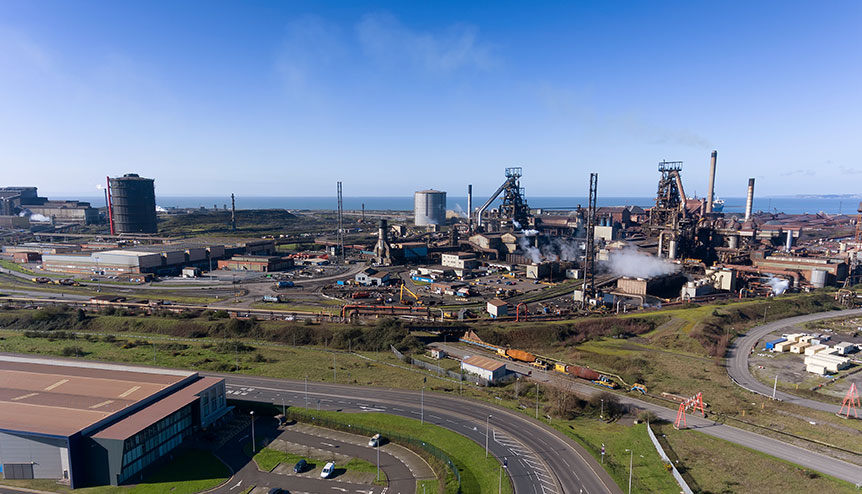 Tata Steel Europe recently unveiled a set of restructuring plans to try and reverse its loss-making streak, spurred by worldwide woes faced by the steel industry in the form of overcapacity and stagnant demand.

Tata Steel Europe has opened a complex consultations process with the European Works Council (EWC) on restructuring plans for its business, which would include around 3,000 job losses across the Netherlands and UK as well as worldwide.

The Indian steel giant said it was forced to enforce wide-ranging restructuring and cost-cutting plans for its European business, including trimming down bureaucracy and greater use of technology to enhance efficiency, to arrest the decline in profitability of the business. It hopes the changes can help the business thrive despite severe market headwinds and also accelerate innovation towards carbon-neutral steelmaking.

Henrik Adam, CEO of Tata Steel in Europe, acknowledged the uncertainty but blamed a “very tough market” for rolling out some important proposals towards building a financially strong and sustainable European business.

“We plan to change how we work together to enable better cooperation and faster decision-making. This will help us become self-sustaining and cash positive in the face of unprecedented severe market conditions, enabling us to lead the way towards a carbon-neutral future,” he said.

The turnaround programme is focused on four areas to improve financial performance:

Through its proposed transformation programme, Tata Steel Europe said it is initially targeting a positive cash flow by the end of its financial year ending March 2021. It is also aiming for earnings before interest, taxes, depreciation, and amortization (EBITDA) margin of around 10 per cent throughout the market cycle. Based on full year 2019 revenue figures, this would equate to £750 million in EBITDA. 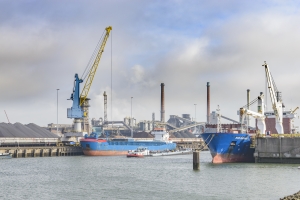 “A transformation is needed to mitigate the current structural and cyclical headwinds and create the foundation for the company’s future success. Stagnant EU steel demand and global overcapacity have been compounded by trade conflicts which have turned the European market into a dumping ground for the world’s excess steel capacity. Together with a significant increase in the cost of emission allowances, this has created an urgent need for improvements to the company’s financial performance,” the company noted.

According to latest figures, in the first six months of its current financial year starting April 2019, Tata Steel Europe reported a drop of 90 per cent in EBITDA to £31 million and revenue stood at £3.25 billion.

“Our strategy is to build a strong and stable European business, capable of making significant investments needed for a successful future,” said Henrik Adam.

Workers’ unions, however, have responded with extreme concern, with steelworkers’ union Community blaming management failure for the job losses faced by its members.

“We have consistently called for a vision for the future, which includes plans for investment. Yet again that is lacking,” said Community general secretary, Roy Rickhuss.

Tata Steel’s struggles with its European operations follow a European Union (EU) ruling to deny its joint venture plans with German giant ThyssenKrupp on anti-competitive grounds. The company said its quest for improved earnings and cash flows would help make it a financially self-sustaining business able to invest in asset reliability and improvements while also servicing its financial obligations to its lenders and shareholders.

Tata Steel has steelmaking operations in the Netherlands and the UK, and manufacturing plants across Europe for the supply of high-quality steel products to the most demanding markets, including construction and infrastructure, automotive, packaging and engineering.

UK steel producers are facing additional challenges that tip the scales further against factories such as Port Talbot – the country’s largest steelworks, owned by the Tata Group. Industry experts have been fighting for what they term as a level playing field of environmental and other business taxes. Higher electricity costs in the UK compared to rivals on the European continent are often cited as one such difference.