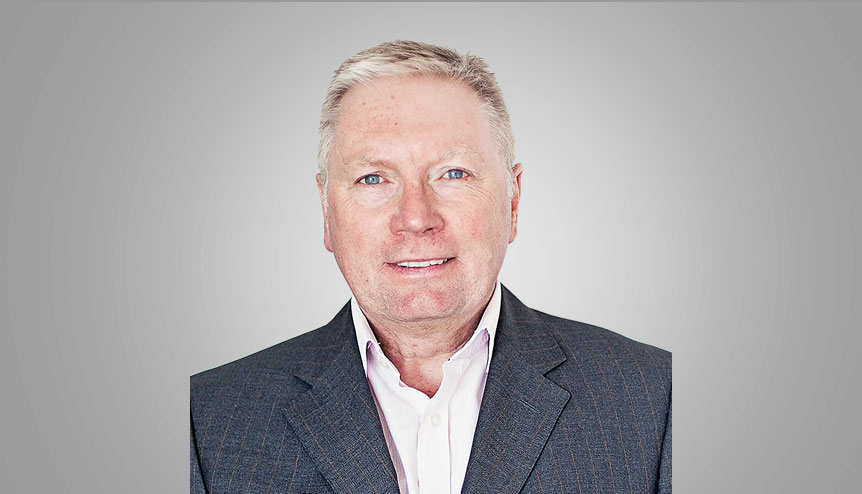 How does the Xeros water-saving technology work?

The advent of washing machines changed the practice of doing the laundry from one where fabrics were gently cleaned by hand, to an automated process that added large quantities of water, energy, detergent and an aggressive mechanical action which damages fabrics. Washing machines save us a lot of time, but they make the laundry process far less sustainable.

But about 15 years ago, scientists working at Leeds University discovered that certain polymers are extremely good at removing impurities, like dirt, from fabrics. So good, in fact, they could do it without the need for much water, without the need to heat the water and add lots of chemicals. They’re also very gentle on fabrics.

The properties of the polymers, which Xeros has now developed into our XOrb™ technology, have allowed us to reinvent water-intensive processes and industries, like laundry. By using XOrbs in domestic and commercial washing machines we’ve made the entire process far more sustainable and, because of the way they interact with garments the process is much gentler, meaning clothes look good and last longer. It’s a bit like putting lots of tiny hands into the machine to gently massage the garments.

Our commercial washing machines are certified an environmentally preferable product – the only washing machine in the world to achieve that certification.

However, the properties of our polymer technologies are not limited to laundry. We are also applying them to other industries such as garment production, denim finishing and tanning, where we can make dramatic improvements to the sustainability and economics of these global scale industries.

How easy or difficult was it to get India to buy into the technology?

The global industries in which we are applying our technologies, such as domestic and commercial laundry, garment and leather production, have grown up using long established, tried and tested methods and techniques. Convincing these industries that there is a better way of doing things by adopting new methods and technologies can be a very long process which can only succeed by building relationships of mutual trust and understanding. 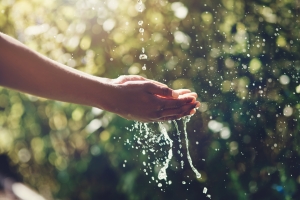 However, over the last few years India has established an international reputation for its entrepreneurialism, its drive for technological leadership and a clear understanding of the commercial value of technology. So, for us, it was natural for Xeros to be working with IFB Industries to licence and develop our technologies with their range of commercial and domestic appliances.

Since we announced the agreement with IFB Industries, we have had multiple enquiries from Indian laundries and consumers as to when they can have machines with our technology inside. I think that demonstrates a clear willingness among Indian companies and individuals to adopt new, innovative technologies such as ours. It’s a very refreshing attitude.

How far would the India entry help towards achieving its water conversation goals?

India is among the world’s most water stressed countries. According to the World Bank the amount of water per person in India has reduced from 3,000-4,000 cubic metres a year in 1950 to just 1,000 cubic metres today, so it’s vital that India implements and achieves the goals set out by the National Water Mission.

As India continues its transition to a more urban and affluent economy, demand for and the use of water in the home and industry will increase dramatically. By adopting technologies such as ours, we can help to divert water use away from processes where it isn’t needed to where it is – such as growing crops and, crucially, the supply of clean, safe drinking water.

A single cycle of our commercial washing machine technology can save up to 600 litres of water and with a hotel running more than 10 cycles a day, water savings are over 6 cubic metres of water per day. Domestic machines also have dramatic levels of water savings plus your clothes will look better and last longer. So, working with IFB Industries to introduce our technologies across homes and businesses in India, I’m confident we can help the country work towards the goal of a 20 per cent increase in water use efficiency.

How important is India’s role as a manufacturing hub for the South Asian region?

Our own relationship with IFB Industries is one which has the capacity to serve customers beyond India and into other countries across South Asia. Our contract specifically allows for this, so it’s a great example of an Indian company bringing innovative technology to the wider region.

Already, India is one of Asia’s economic superpowers and one of the world’s fastest growing economies. But economic reforms, including the drive to transform India’s manufacturing industry are gaining pace. Prime Minister Modi’s “Make In India” campaign and goal of providing support and attracting foreign investment into manufacturing, is ambitious but, if successful, could be transformative.

There are challenges that India needs to address, particularly issues around red tape and infrastructure. But if changes in the country’s automotive sector, which has now established India as the World’s sixth largest car manufacturer are anything to go by, then Prime Minister Modi’s vision for manufacturing could transform the country into a hub of global importance and manufacturing excellence.

What is some of the future potential of such water-conserving tech partnerships between the UK and India?

Working with IFB Industries, I’m proud that Xeros can play a small part in helping Indian businesses and households reduce their demand for water and help mitigate the country’s water crisis. 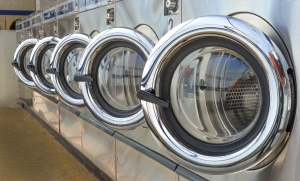 Technology can provide the solutions to reach sustainability for India and the rest of the world. Some will be simple, others more complex and some will require changes in consumer behaviour. We will come to see dividends from companies providing sustainable solutions exceeding those from traditional industries.

In India, half of the country’s annual precipitation falls on just 15 rain-soaked days, making floods and droughts a fact of life. Managing that short and sudden supply of huge volumes of water necessitates improved infrastructure, storage, management and usage. Technology can help in all these areas.

Given the historic alliance that exists between India and the UK, and measures by respective Governments to deepen and extend those relationships into areas like technology partnerships, I’m certain technology-led solutions will emerge to address many of these issues.

Is the world taking the water crisis seriously enough?

No. And what’s truly shocking, is that it doesn’t seem to register as an issue for many people and politicians where water is currently plentiful. With few exceptions, many of the world’s countries and cities will face water stress in the future, if they are not already.

The United Nations has explicitly recognised the human right to water and sanitation and acknowledged that clean drinking water is essential to the realisation of all human rights. But still too many take it for granted.

Tackling the global water crisis is as urgent as tackling climate change. The World Economic Forum identifies water scarcity as one of the greatest challenges of our time and in each of the last eight years it has been identified as one of the top five global risks alongside natural disasters, ecosystem collapse and large-scale involuntary migration.

In this context, continuing to use of vast quantities of clean water as part of the process to make and keep our clothes looking clean is not acceptable.