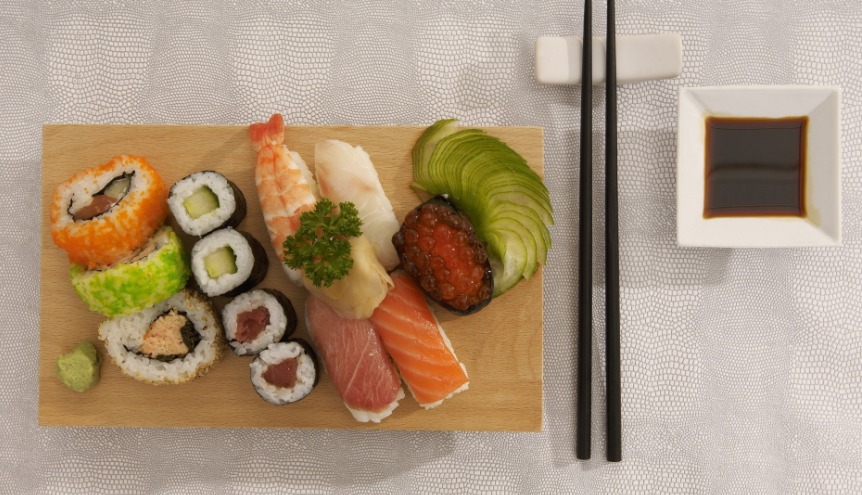 If Carlyle does invest, it would mark only its second Indian technology start-up bet, after backing e-commerce logistics firm Delhivery—first in 2017 and later in March this year.

Carlyle could invest up to $200 million at a valuation of $4.5 billion which Swiggy (Bundl Technologies Pvt. Ltd) is seeking, a jump from the $3.3 billion it was valued at in December.

Swiggy plans to use the funds to grow its delivery fleet, expand beyond food to other delivery services and ramp up its hyperlocal offerings.