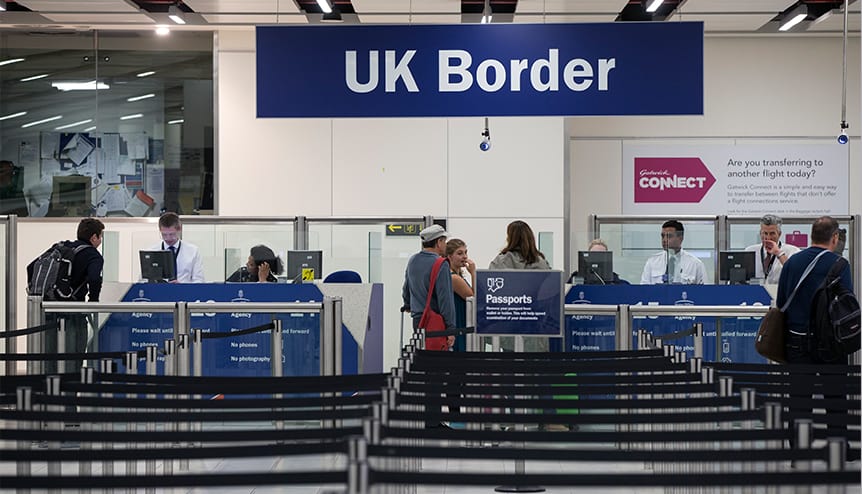 The new immigration norms announced by the Theresa May government recently are being debated widely around the United Kingdom. It has also set off intense discussions in India, the Indian diaspora in Britain and among businesses about whether the levelling of the immigration playing field for EU citizens and others, including Indians, following Brexit will really make it any easier for Indians to find work and live in the UK.

The policy is designed to discourage the entry of low-skilled workers and encourage those with higher levels of education and skills to migrate to the UK. This, on the face of it, should be a positive for Indian professionals who have carved a niche for themselves across the world as highly skilled hard-working professionals.

The new norms have not yet been spelt out fully but whatever has been announced seems to indicate that it may not be as straightforward as it seems at first reading.

According to available information, immigrants wishing to take their families with them will need sponsorship from their employers, thus, significantly raising hiring costs. Then, there is a yet-to-be specified salary threshold, which is likely to act as a significant hindrance to migration from India.

A white paper on the new regulations is expected shortly and a new immigration bill will be placed before the British Parliament next year.

The proposed policy seeks to completely level the playing field in this regard for EU nationals and visa applicants from other countries, including India, by putting an end to the policy of “preferential access to EU workers” after the Brexit process is completed. The proposal also suggests scrapping the current annual cap of 20,700 of skilled migrants from non-EU countries like India.

The ruling Conservative Party’s election manifesto had promised a new skills-based immigration system that would reduce the entry of low-skilled workers and “set the UK on the path to reduce immigration to sustainable levels”.

But whether these new rules will make it easier for highly skilled Indian professionals to migrate to the UK is being debated fiercely.

The new norms seem to allow Indian professionals to compete for UK visas on an equal footing with citizens of other, including EU, countries. But the onerous conditions on employers’ sponsoring families and minimum salary cut-offs (which are expected to be set high) could act as a disincentive for Indian professionals who may be loath to leave their families behind.

How the new immigration norms will be perceived in New Delhi and what impact they will have on bilateral ties will be determined by what goes into the fine-print once it is out.

British Prime Minister Theresa May’s vision of a Global Britain that does not retreat into isolation after Brexit has huge synergies with Indian Prime Minister Narendra Modi’s vision of a globalised India, fully integrated into the international supply chain, finding its place at the global high table.

However, no Indian government can grant easier access to British goods and services without a reciprocal ease of access for its own students and professionals to the UK market without being accused of a sellout.

A deal on immigration was on the cards earlier this year but the May government’s insistence that India acknowledge the presence of 100,000 illegal Indian immigrants in the UK and the tough conditions her government set on repatriating them forced Indian Prime Minister Narendra Modi to call of its signing.

At this moment, it is not clear how hard the UK government will push for a trade deal with India, given that it has passed up several opportunities to take the negotiations forward.