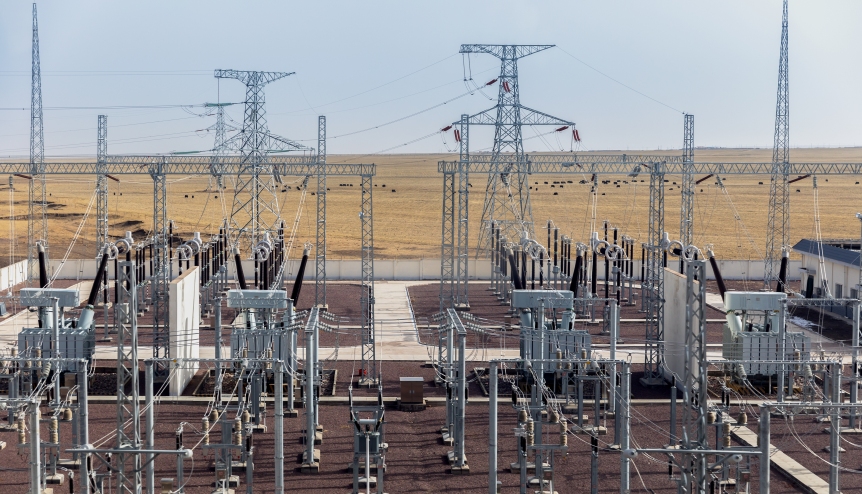 Sterlite Power said it has delivered first power transmission project in Brazil 28 months ahead of schedule.

A company statement said, “Sterlite Power celebrates the kick-off of operations in the Arcoverde project. This is the first of 10 projects assigned to the company in Brazil.”

According to the statement, the company began construction work on the Arcoverde project in May 2018. The project boasts 400 MVA in power, covers 139 km of transmission lines, 281 towers and a new substation (Arcoverde II), besides expanding two other substations in the region.

Rui Chammas, CEO of Sterlite Power in Brazil, said: “This is an important milestone for us. We are confident about our operations in Brazil and for delivering the first project 28 months ahead of the schedule set by ANEEL.”