Skip to content
Staying ahead of the trade curve

Staying ahead of the trade curve 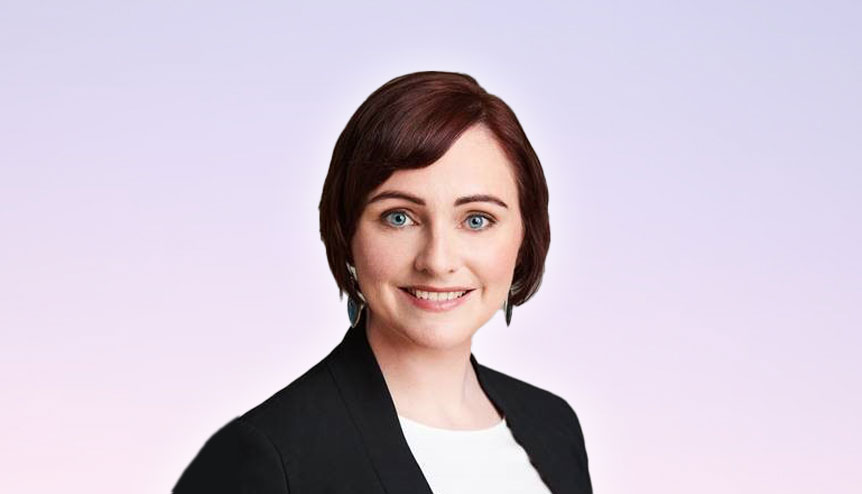 UK’s Deputy Trade Commissioner for South Asia urges UK businesses to deepen engagement with India as it is quickly racing up the charts to become one of the fastest growing economies of the year.

As the UK leaves the EU and strengthens partnerships with old allies and new friends around the world, there is a great opportunity to create even deeper and stronger ties with India.

The UK and India have a fruitful trade and investment relationship that delivers jobs and prosperity in both countries. UK-India bilateral trade increased by 6.4 per cent to over £22 billion in the year till September 2019, with the UK’s services exports to India totalling £3.2 billion.

We’re in an era of significant change for India. In fact, the country is set to become one of the fastest-growing G20 economies this year. This is helped by the fact that India is already the third-largest economy in the world in terms of purchasing power parity.

Alongside India’s economy, its business environment is thriving. At the end of 2018, UK companies invested around £14.6 billion in India. On India’s current trajectory, the question for company boards isn’t whether they should engage with India, but rather how they should engage.

I can begin to answer the question through my personal experience of living in India. At the heart of each business, there are meaningful relationships. Cultivating and maintaining these means investing time and effort with business partners and the broader business community.

We did this last year, when our team did a roadshow across seven UK cities, in partnership with Invest India, to talk to approximately 700 UK businesses about the opportunities for exporters and investors.

The UK’s business community is one of the most vibrant and forward thinking in the world, which complements India’s economy, which is large, diverse and covers almost all sectors. Successful businesses will be looking to offer a product or service to the Indian market that addresses our shared challenges, such as ageing society, clean growth, the future of mobility, AI and data.

One such company is Scanning Pens, which plans to invest £1 million into the country to raise greater awareness of dyslexia and assistive tech as a means to improve the literacy skills of India’s population.

This is testament to the UK’s business environment, with Forbes ranking the UK as the number one place to do business, and the UK ranking at the eight position in the World Bank’s Ease of Doing Business Index – second amongst the G7. Indian nationals also account for 52 per cent of all Tier 2 visas granted and it is still the case that more UK work visas are granted to Indians than to any other nationality in the world.

We are also making it easier for Indian businesses and start-ups to set up in the UK with a Start-Up Visa and Innovator Visa being two options to bring talent to the UK that will increase collaboration and productivity.

Business engagement is vital to increasing bilateral trade and investment, but government support is also important. This has been achieved through a successful visit to the UK by India’s Commerce Minister Piyush Goyal last year, hosting the UK-India Joint Economic and Trade Committee, the outcome of which gained the full support of both Prime Minister Narendra Modi and Boris Johnson.

These are exciting times. India is evolving at pace. My top message to UK businesses? Don’t get left behind.

About the Author: Rhiannon Harries