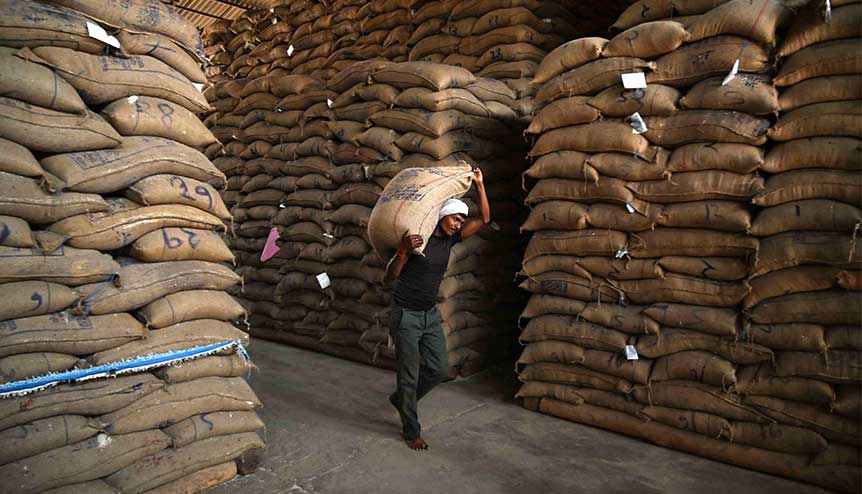 These measures will give foreign and domestic investors a reasonable employment law framework, end intrusive labour inspections and reduce government interventions in the day-to-day running of businesses in India. This is expected to help attract more FDI.

A recent survey by UBS of CFOs of companies with operations in China shows that 76 per cent of US companies, 85 per cent of North Asian companies and 60 per cent of Chinese companies have either moved or were planning to move production out of that country.

India is on their radar. Recent policy changes, including the lowering of corporate tax rates to levels comparable to the most competitive in Asia, the dramatic improvements in the Ease of Doing Business indicators and improvements on other parameters have increased India’s attractiveness. Among these parameters are labour law reforms both at the federal level and in some of the states.

States making themselves attractive to investors

States like Gujarat, Karnataka, Telangana, Andhra Pradesh Madhya Pradesh, Uttar Pradesh, Bihar, Assam and several others have eased labour laws and industrial compliance norms to make themselves competitive vis-à-vis not only other Indian states but also several foreign countries in a bid to attract foreign and domestic investments.

These reforms are designed to give investors a more reasonable employment law framework, end intrusive labour inspections (a major source of corruption), reduce government interventions and diminish the stifling role that some of India’s trade unions have played, thus, addressing several major complaints of foreign and domestic investors. 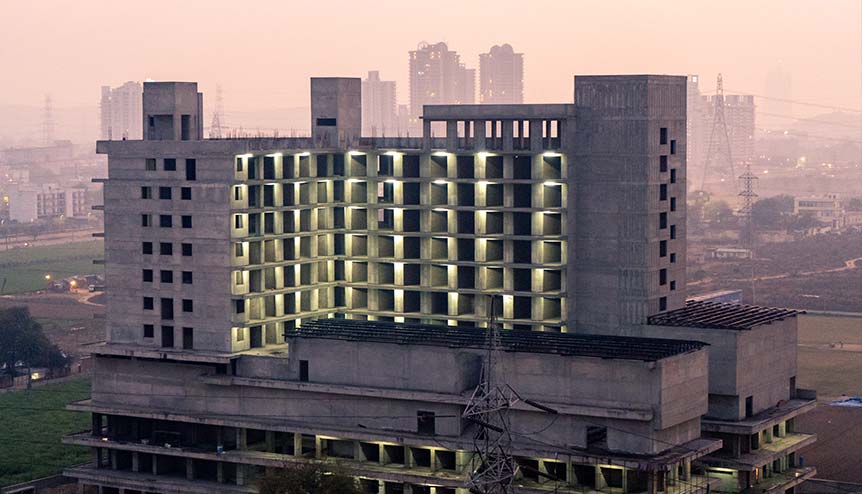 Aerial shot of under construction building shell with lights and skyscrapers in Telangana. Several states in India have eased labour laws and industrial compliance norms to attract more investors.

The reforms initiated by the states are aimed at removing the constraints that have held back investment flows.

Even states that are not traditionally associated with industry and reforms – such as Bihar, Uttar Pradesh, Madhya Pradesh, Goa and Assam – have made sweeping changes to labour laws. These include amendments like compounding of offences, extending contract labour licences for five years, on-line labour inspections and provisions for fixed-term employment that didn’t exist before now. 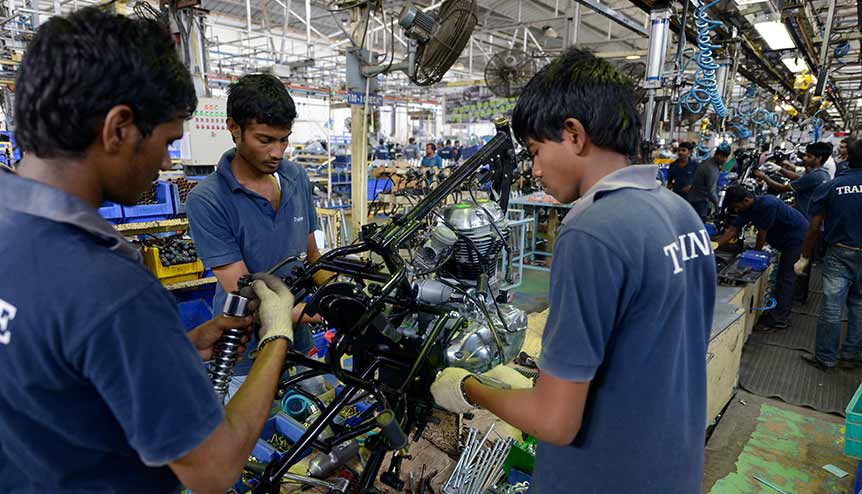 India ranks 103rd out of 141 countries on the competitiveness of its labour market, according to the World Economic Forum.

For example, states like Gujarat and Assam have amended the Factories Act to provide for the extension of working hours to a maximum of 12 hours a day or 72 hours a week subject to the payment of overtime wages. Gujarat, Assam, Himachal Pradesh, Goa and Bihar have eased the environment for businesses by mandating that Factories Act will apply to companies with a minimum of 20 workers. The earlier limit was 10 workers.

The provisions of the Contract Labour Act earlier applied to businesses employing 20 workers; this has been increased to 50 workers now in states like Gujarat, Assam, Bihar and Goa. 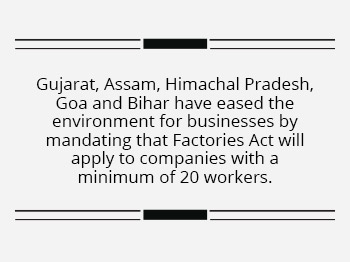 Bihar and Goa, which do not usually figure on the radar of industrial investors have amended and eased norms, making it easier for businesses to take on contract labour subject to the condition that it does not convert any permanent jobs to fixed-term employment. Gujarat, Karnataka and Bihar have also amended laws to ensure that provisions relating to layoffs and retrenchment will apply to businesses having 300 workers; the earlier limit was 100 workers in Gujarat and Karnataka and 200 workers in Bihar.

Gujarat has also proposed, but not yet notified a law that says new units can function for the first 1,200 days exempt from all labour laws except three – minimum wages, timely payment of wages and safety laws. This is a highly controversial reform measure and its validity may well be tested in the courts before it can be implemented.

Punjab, Haryana, Andhra Pradesh and Telangana are among the other states that have similarly amended labour laws. For a more detailed list of reforms implemented by some states in India see (States join the labour reforms bandwagon).

The Modi government at the Centre, is, of course, coming out with its own set of labour reforms that are separate from the ones initiated by the states. But for now, intense competition among states to attract investments – and generate jobs – is the main force driving these reforms.