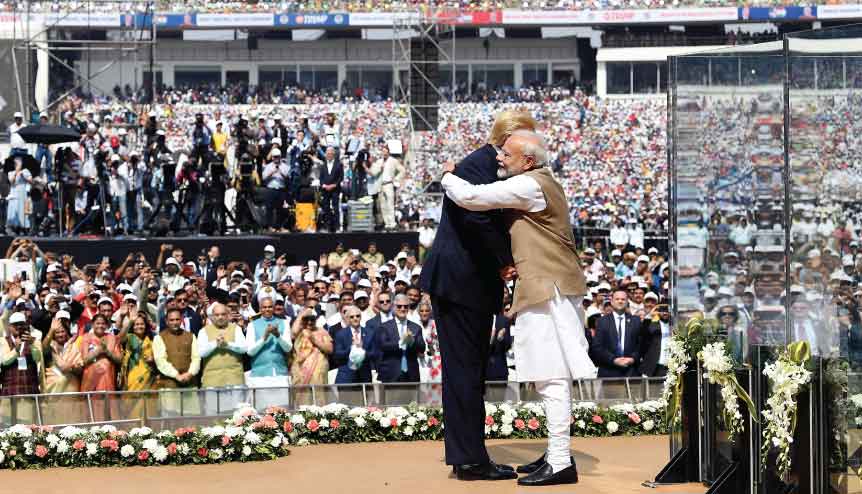 US and India have some tricky issues to sort out for a full-fledged FTA but with China weighing on their minds, murmurs from both sides indicate a willingness to let go of a few quarters to make it happen.

A shared distrust for China may provide the urgency for the world’s two largest democracies– India and the US, to iron out their long-standing differences and eke out a trade deal.

After multiple false starts over the last few years, negotiators from the two sides are back on the table. On June 18, India’s commerce and industry minister Piyush Goyal said he would talk with his US counterpart Robert Lighthizer to “quickly wrap” up initial aspects of the proposed trade deal. He added he has been in regular touch with Lighthizer along with US Commerce Secretary Wilbur Ross.

“I think Mr Wilbur Ross and I will be meeting with businessmen of both the countries sometime in the middle of July and going to be talking to my US counterpart also in the next few days… to quickly wrap the first immediate aspects of the trade deal that is already in discussion and look forward towards a more detailed, exhaustive and all-encompassing trade agreement between India and the US,” Goyal said in a webinar. 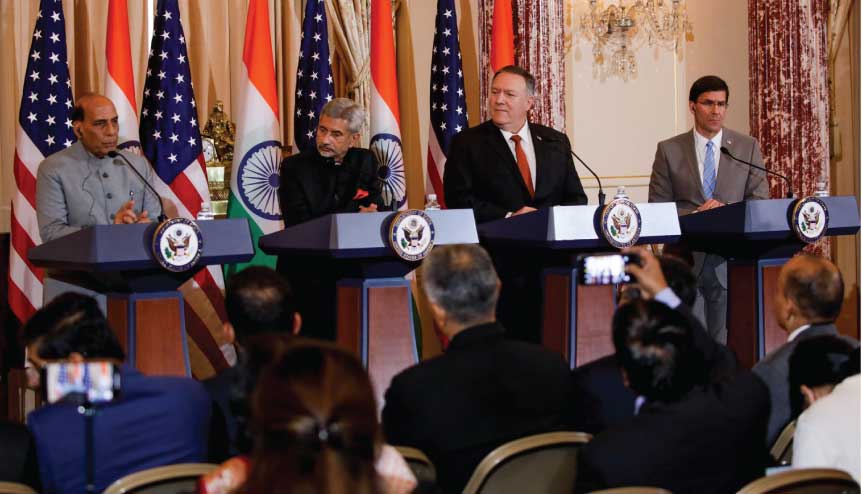 India and US share robust bilateral trade ties and both need an alternative to China – strong reasons to kickstart the FTA negotiations.

India and US have been actively discussing a trade deal since 2018. Despite the potential for growth in trade between the two countries and the fact that both see each other as natural allies on the global stage, there have been many false dawns. A deal was expected when India’s Prime Minister Narendra Modi shared the stage with US President Donald Trump at the ‘Howdy Modi’ event in Texas last year. But it got pushed back until after the United Nations General Assembly. At that time, the priority for the US administration was to strike a deal with China and end the trade war between the world’s two largest economies.

Then again an announcement was expected after the US signed the first phase of the deal with China in January when Trump made his maiden visit to India in February. With the Presidential elections due in November, weaving a string of beneficial trade agreements with other major economies is a potential tool that Trump wants to use in his campaign for a second term. But Trump himself then played it down indicating that some of the teething issues could not be ironed out.

“If the trade deal happens with India, it would be towards the end of the year,” Trump had then said. “Our teams have made tremendous progress on a comprehensive trade agreement and I am optimistic we can reach a deal that will be of great importance for both countries.”

A unifying cause post-Covid 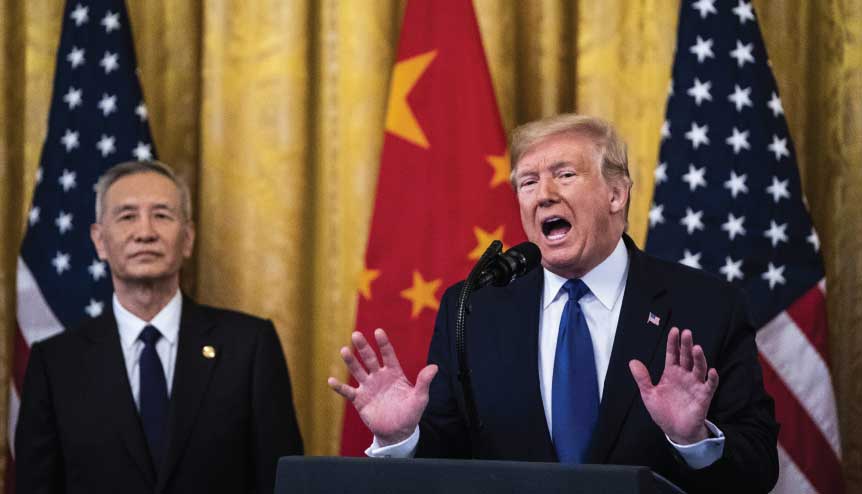 The US signed the first phase of a deal with China in January 2020 to end the trade war between the two nations.

This was in the pre-Covid era though and much has changed since then. For one, the frustration with China with whom both countries share a debilitating trade surplus has only grown. While US and China have been at loggerheads for long, with India things have only turned uglier with a standoff at the near 4,000-kilometre border that has cost more than 50 soldiers on both sides so far. The pressure for India to disentangle with China economically is at an all-time high and closer ties with the US is one way to do that.

Already, India and US share robust bilateral trade ties. In 2019-20, trade between the two countries stood at $ 88.74 billion making the US, India’s largest trading partner. The US overtook China for this position just the previous year in 2018-19. The trade, however, is skewed in favour of India as the US is also the largest export market for Indian goods. India enjoys a $ 17.42 billion trade surplus. This has for long been a bone of contention for the US. Trump has frequently referred to India as tariff king and berated it for not allowing goods from US at reciprocal import duties.

India too has been demanding some exemption of its own on import duties in the US especially on certain steel and aluminium products. It also wants the resumption of export benefits under the Generalised System of Preferences (GSP) which was revoked in March 2019, and greater market access for its products from sectors like agriculture, automobile, auto components and engineering. 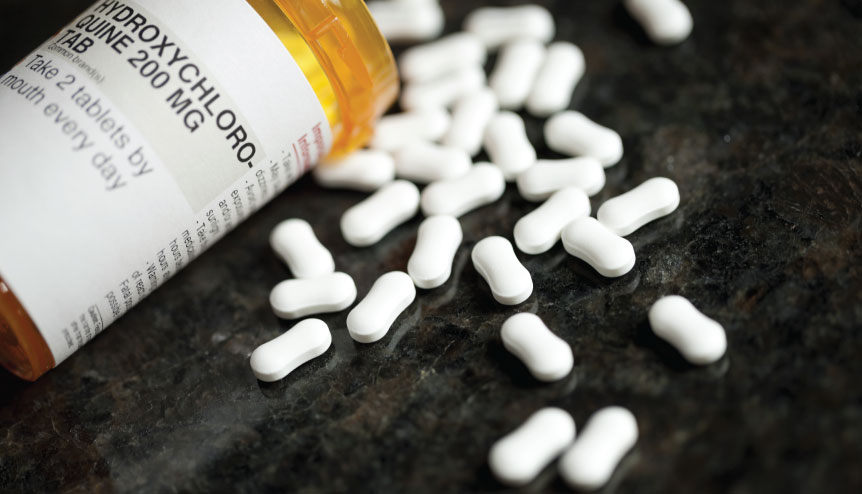 India did away with restrictions on the export of hydroxychloroquine drug to send 50 million doses to the US as a sign of friendship and help.

The biggest hurdle, however, is the long-standing demand from the US for greater market access for its farm and manufacturing products, dairy items and medical devices. It also wants a cut on import duties on some information and communication technology (ICT) products.

At least on the latter, there are indications that India may be softening its stand. Currently, the country imports electronic goods and machinery worth over $ 20 billion from China. Similarly, around 80 per cent of solar panels and modules are also shipped either from mainland China, or its adjoining regions like Taiwan, Hong Kong or Vietnam. The scale is such, that it is not practical for the country to substitute all of it with local production overnight. But the need to disentangle from China opens the possibility for it to lowering tariffs for the US. 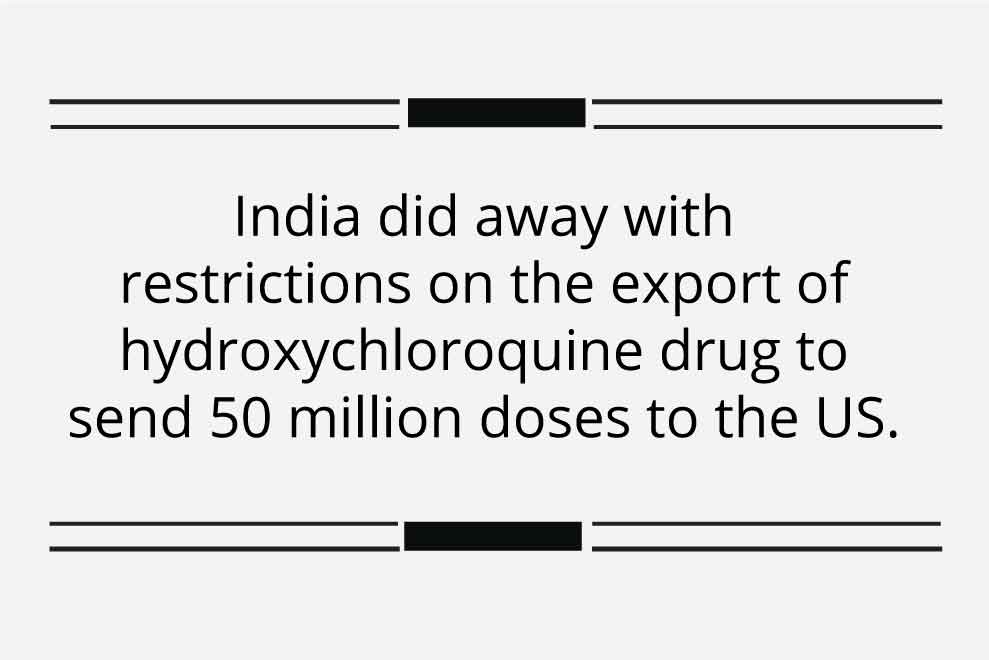 “We have to diversify to cut over-dependence on certain geographies for a number of products such as electronics, auto components and move away to newer suppliers particularly countries like the US, Europe, Latin America, South East Asia and other friendly nations, Goyal said during the webinar.

In some sectors, India has made some positive moves as well. Last year, duty on completely built units for motorcycles was halved from 100 to 50 per cent. It was something that Trump had repeatedly raised in his speeches. Further, in the wake of the coronavirus pandemic, India did away with restrictions on the export of hydroxychloroquine drug to send 50 million doses to the US. The US, in turn, has promised to send an unspecified number of ventilators to boost India’s healthcare infrastructure in its fight against the virus. 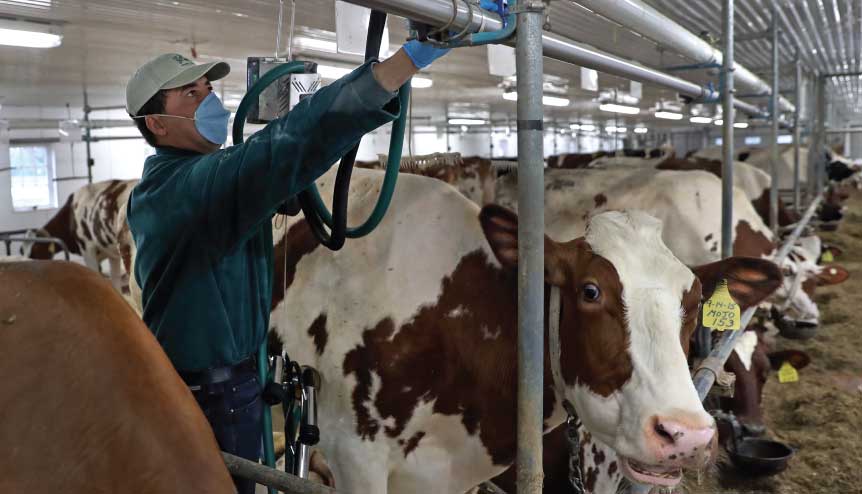 The US’ long standing demand for greater market access for its farm and manufacturing products, dairy items and medical devices has been a big hurdle in pushing the FTA through.

Given the complex nature of the conflicts on agriculture, a full fledged trade deal is not on the table but a mini deal is very much in the realm of possibility. There are indications that suggest India is willing to relax its price control regime for medical devices and apply trade margin on coronary stents and knee implants at the first point of sale (price to stockist), instead of imposing it on the landed prices. It will help American medical equipment makers such as Abbott Laboratories and Boston Scientific Corp. The US, in turn, is ready to reinstate the GSP status while it is not averse to some reduction in tariff on import of steel and aluminium from India.

In the midst of this, the Trump administration’s decision to suspend all temporary work permits such as H1B and H4 visas until the end of the year has come as a spanner in the works. But at a time when most international flights are anyway stranded, it may not have that big an impact.

“It is an election gimmick and is intended for the gallery. With most flights stranded and likely to remain so especially to the US for the better part of this year, does it really matter?” says a former Indian diplomat.

India and the US both need an alternative to China and by leaning on each other they can minimise the collateral damage on their respective economies of distancing from the dragon. A mutually beneficial trade deal, howsoever small, could just be the start of a new world order.