Skip to content
Smart Cities: Putting on a global lens 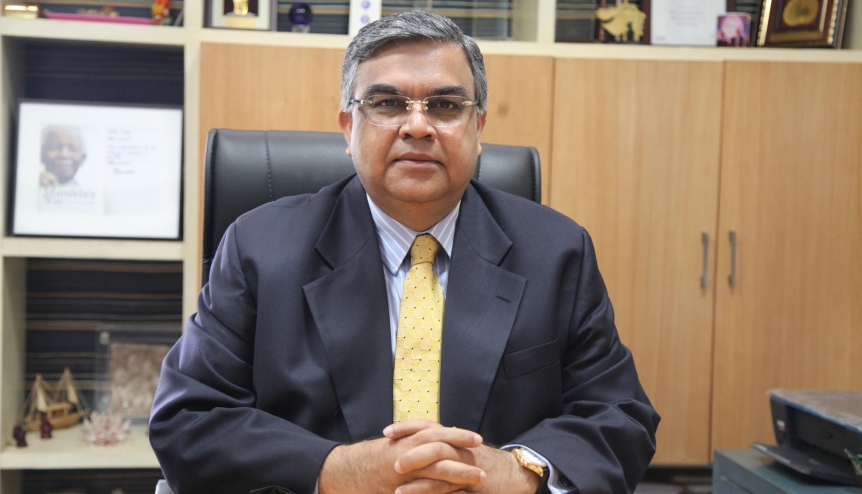 Developing countries around the world are witnessing rapid urbanisation that has created the need for smart urban planning measures. Such measures are aimed at managing larger populations to unlock the greater economic potential of cities by improving the quality of life, increasing efficiency and managing complexities. Today, 31 per cent of India’s population resides in urban areas and this figure is likely to reach 50 per cent by 2051. Urban migration is driven with the promise of a higher quality of life, personal wealth and opportunities. Therefore, it has now placed the burden on city administrators to simplify life for its inhabitants by making cities more livable.

Urban cities in India like New Delhi, Mumbai, Bangalore, Hyderabad, and Kolkata are grappling with issues such as lack of proper infrastructure, inefficient waste management and congested roads. This necessitates creation of Smart Cities in order to adapt to urban growth in India. Deployment and application of Smart City initiatives will enable more efficient use of public resources, while also increasing the savings opportunities in multiple industries.

The 100 Smart Cities Mission (SCM) is one of the key initiatives taken by the Government of India to change the urban ecosystem in India. To realise the objectives of this mission, cities are being planned in a way that fosters clean environment, nestles smart infrastructure and facilitates accessibility for the vulnerable groups. Additionally, adopting new technologies remains central to the implementation of this key initiative as it addresses the key concern points in the area of water management, energy saving, urban mobility, housing and accessibility. In view of this, it becomes imperative to explore the possibility of adopting dynamic and efficient technologies for making our cities smarter.

The Smart Cities plan is also one of the key components of creating industrial corridors between the metropolitan cities in India. This includes building commercial and industrial centers as Smart Cities along these corridors. The Delhi-Mumbai Industrial Corridor (DMIC), with an investment of $100 billion, aims at developing infrastructure like water supply, power plants, smart mobility as well as skill development programme in eight new industrial cities as part of phase one.

It has been over three years since the 100 Smart Cities Mission has been announced. So far, there are more than 2,800 projects that have been rolled out, of which only 147 projects have been completed and 2,000 projects of the rest, are still in the initial stage.

With several Smart City development projects scheduled for completion in 2021, the cities are set for rapid transformation. Intelligent city management systems for governance and service delivery, including intelligent transport systems, smart waste management and robust information technology connectivity will improve urban services, quality of life and employment opportunities. It also will open tremendous investment and growth opportunities across several sectors. Projects worth Rs 23.5 billion have been completed while projects worth Rs 208.5 billion are under progress.

With India’s GDP expected to grow at 7.4 per cent in 2018-19, it has been estimated that urban investment requirement for the next 20 years is Rs 39.2 trillion. It is projected that the mission would require approximately 80 per cent of the investments through private/international collaborations. Countries such as the United Kingdom, Germany, Japan, Canada, Israel, the United States, Singapore and Finland have shown interest in handholding the initiative either in form of technology or investment. Many of these countries are also encouraging their citizens and businesses to take the lead in developing Smart Cities. 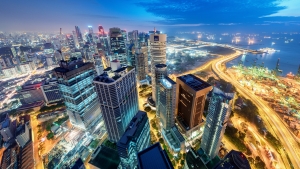 Global Partnerships and collaborations in the area of Smart Cities through joint ventures, knowledge sharing, consulting services, technology transfers and pooling of resources can accelerate the development and implementation of infrastructure and technology solutions. United Kingdom has created exemplary Smart Cities in the past few years and India could immensely benefit by learning from UK’s experience and leapfrog the initiatives. The Governments of the two countries have also come together to work on the smart city vision of India. Three Smart Cities in India have been identified that will be supported in their development by the UK government. Of the three cities, two cities are in the state of Maharashtra (Pune and Amravati) and the third is in the state of Madhya Pradesh (Indore).

The Indian government can evaluate best practices adopted by urban development bodies, municipal commissions, and town planning departments in the UK for smoother deployment of Smart Cities initiatives. Further, Smart Cities digital solutions successfully underpin large-scale government initiatives in the UK such as planning commuter services in London and relieving motorway traffic congestion. A greater degree of collaboration between the two governments would also lead to a faster rollout of Smart Cities.

Today, global economies across the world stand at the brink of a next phase of reform and expansion that present great opportunities for business and wider society. India is looking at an urban transformation with an array of projects announced or already launched. India is projected to spend around $1 trillion by 2020 on a spectrum of infrastructure projects in road transport, ports, airports, power and urban regeneration.

There is immense scope for global collaborations in developing Indian Smart Cities along with supporting resilient and sustainable infrastructure development. This includes improving public safety, increasing the eﬃciency and reach of metro rail, integrating waste and water treatment systems and building greener urban environments through the development of green fuels and electric vehicles.

Building on strong economic ties and collaboration, the Indian economy is on the cusp of a revolutionary disruption in the urban infrastructure space which will improve how we live and travel in profound and unexpected ways.

About the Author: Ajay Pandey