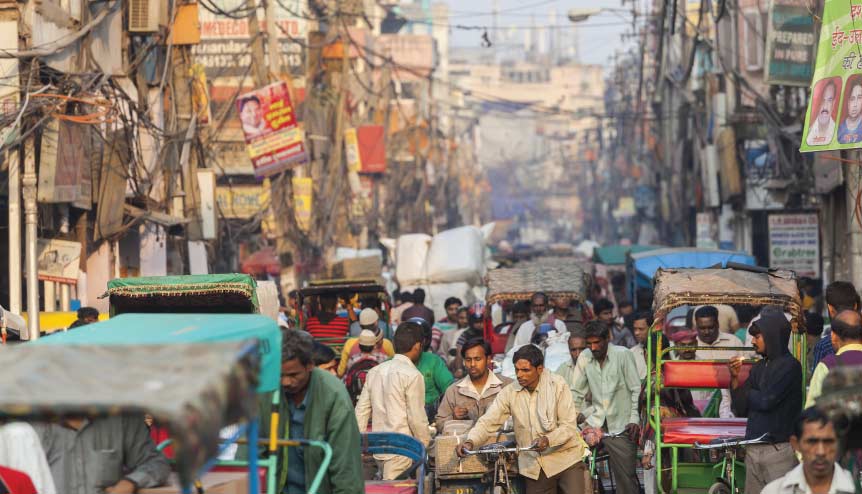 The move to privatise power distribution in union territories and the $12-billion line of credit to T&D companies will help nurse the sector back to health and make it far attractive for FDI to flow into.

In India, transmission and distribution (T&D) losses of power companies are about 20 per cent. This is way higher than such losses in China (4 per cent), the US (5.9 per cent), the European Union (6.4 per cent), Russia (10 per cent) and even Brazil (15.8 per cent), according to a Stanford University study.

The main cause for these losses are power theft by politically influential groups and the poor condition and inefficiency of the state-owned T&D infrastructure. Result: The state government-owned State Electricity Boards, which are near monopoly buyers and distributors of power in most states, cannot recover their costs. This has a cascading effect on their ability to pay the generating companies, many in the private sector, and this, in turn impacts the latter’s ability to service bank loans and other operational creditors. This threatens the health of the entire power sector and is a major contributor to the bad loan crisis in the country’s banking sector.

Many experts and analysts have exhorted the government to privatise T&D. But being owned by state governments, these moves need a buy-in from the many regional parties that rule India’s states. But local politicians are unwilling to let go of these assets as they have become an important tool for building patronage networks among local populations. Hence, very little has moved on this front.

Foreign investors to gain from privatisation

As part of her stimulus-cum-reforms package to revive the Indian economy following the Covid-19 pandemic, Indian Finance Minister, Nirmala Sitharaman, announced plans to privatise power distribution companies in the Union Territories. These are small enclaves that are substantially ruled directly by the federal government. Hence, this move will have less of a chance of being scuttled by local politicians.

This will bring foreign investors into the picture both as strategic and portfolio investors. There will also be large business opportunities for foreign companies to participate in these ventures via technology partnerships or consultancy contracts.

The Finance Minister also announced a $12-billion line of credit to ease the financial crisis at T&D companies. This will enable them to pay for the electricity they purchase from generators and help maintain the health of the upstream power infrastructure that depends on these payments for survival.

But this move, while welcome, will only buy the sector some time. Critical reforms to protect it from the whims of politicians and/or arbitrary decisions are desperately needed. For example, there is a critical need for a law to bar state governments from renegotiating power purchase agreements (PPAs) every time power prices fall below the negotiated rate. This is usually done to settle political scores with the dispensation that signed the contract rather than from any desire to actually bring down tariffs.

Such decisions, typically, get caught in legal proceedings and scare away both foreign and Indian investors from the power sector.

The panacea: Privatise power distribution across India. This will bring in billions of dollars in FDI, introduce India to the latest technology and facilitate the establishment of other industries that depend on power.