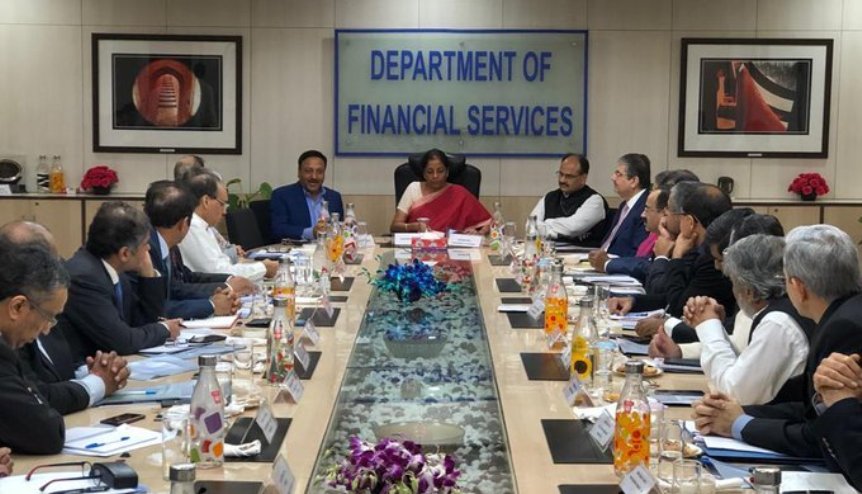 The recent cuts in corporate tax and minimum alternative tax rates by Indian Finance Minister Nirmala Sitharaman will provide a much-needed stimulus for companies in India. It may well also help the country attract companies that are looking at alternative destinations to set up manufacturing facilities in the wake of the US-China trade war by incentivising the setting up of new manufacturing facilities in the country.

On the flip side, the tax cuts could lead to fiscal slippage for the government and raise the fiscal deficit to up to 4 per cent, against the target of 3.4 per cent, if it is not accompanied by spending cuts.  In the view of ‘India Global Business’, this will be a short-term issue and we anticipate the private sector will treat this as the confidence-building measure to reassure them that the Modi government is backing them to get the investment cycle moving again.

On 21 September, Sitharaman wielded the axe on India’s relatively high rate of corporate tax, cutting it from 34 per cent to a fraction over 25.17 per cent, thereby redeeming a promise made by former Finance Minister, the late Arun Jaitley five years ago. In her Budget on 5 July, the current Finance Minister had reduced the tax for companies with a turnover of up to $55 million. Now, the rate has become universal for all companies that do not take the benefits of any other exemptions. Such companies will not also have to pay any Minimum Alternate Tax (MAT). Now, the peak rate of corporate tax is comparable to the lowest rates charged by many other competitor countries.

“This is a massive trigger for revving up growth and, more importantly, resurrecting sentiments that were down in the dumps. The immediate benefit is increased cash flows to corporate India that will be either channelised into debt reduction or incremental investments in increasing capacity,” says a report by Crisil, the Indian subsidiary of Standard & Poor’s.

Further, in a bid to boost the Make in India programme, attract foreign investment in the manufacturing sector and make India competitive compared to China and the ASEAN countries, the government has allowed any new company incorporated in India on or after 1 October 2019 and making investments in manufacturing to pay income tax at 17 per cent. These companies will, however, have to start production on or before 31 March 2023.

This move is expected to kick start the sputtering investment cycle that has been stubbornly refusing to pick itself up for the last few years.

These tax cuts will initially lead to a revenue loss of more than $20 billion for the government, but in doing so, provide a major stimulus to the Indian corporate sector.

These tax giveaways are expected to widen the fiscal deficit, given the government’s tight fiscal position and the absence of buoyancy in tax revenues. This could rise to as much as 4 per cent against the Budget target of 3.4 per cent, since the higher earnings and the accompanying rise in revenues will take place only after a lag.

As of now, the only way for Sitharaman to help balance her books seems to be a cut in the government’s spending programme. But that could lead to a growth slowdown. She is obviously hoping that her incentives will kickstart the investment cycle and obviate the need for large government expenditure to keep the wheels of the Indian economy running.

She has done well to wield the axe on tax.  She will now have to execute a careful balancing act over the next few months to ensure that the private sector gets charged up.