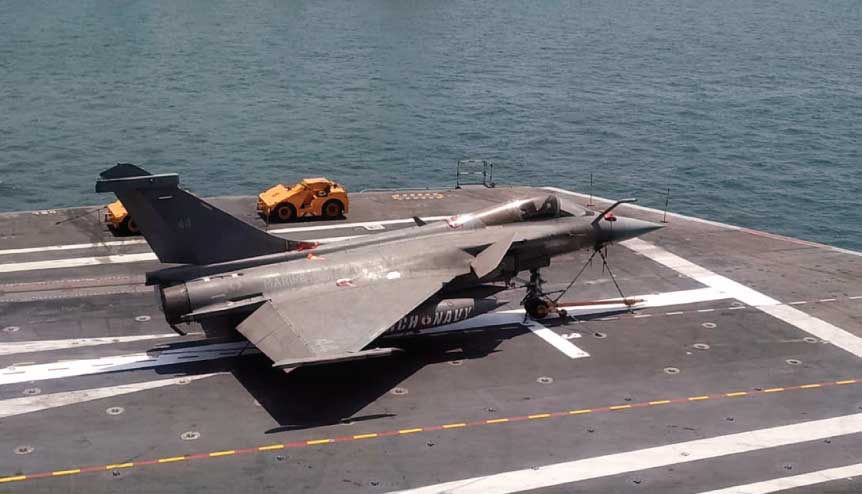 In the fourth tranche of reforms promised by Indian Prime Minister Narendra Modi, the Finance Minister Nirmala Sitharaman announced far-reaching changes to encourage fresh investments as India slowly emerges from the economic slowdown brought about by the Covid-19 pandemic.

Besides making it easier for the Indian private sector, the reforms will also facilitate greater play for foreign investors in these sectors and make India a more attractive foreign direct investment (FDI) destination.

The government has finally given up its monopoly on the production of coal, as promised by it a couple of years ago. This will encourage several private and foreign players to bid for the 50 coal blocks that the government will offer to private companies.

Importantly, there will be no eligibility criteria for bidders, Sitharaman said. Therefore, any party can bid for mines. Not many private Indian companies have experience in coal mining and so, some new players may also rope in foreign players for technology as well as financial support.

This is in keeping with Prime Minister Narendra Modi’s vision of self-reliance as private production of coal in India will reduce the country’s dependence on imported coal, save precious foreign exchange outgo and generate additional direct and indirect jobs in the sector.

In addition, the Finance Minister has allocated $7 billion for creating infrastructure to evacuate the enhanced production of coal in India – both from the 50 mines to be allocated to private players as well the targeted increase in output from the public sector Coal India Ltd.

In a bid to attract large private investors to the mineral sector, Sitharaman announced a seamless mining and exploration regime. This means that the holder of an exploration license will be assured of getting a mining license should his/her exploration lead to the discovery of financially viable mineral deposits.

She said 500 mining blocks will be offered for auction and bauxite blocks would be auctioned along with coal blocks. This will improve the competitiveness of India’s aluminium industry. In another major relief to miners, the artificial and arbitrary distinction between captive and non-captive coal mines has been removed. This will allow for transfer of unviable captive mines to companies that might want to exploit it for merchant purposes. Further, the stamp duty payable at the time of award of mining leases have been rationalised to make it easier for investors. 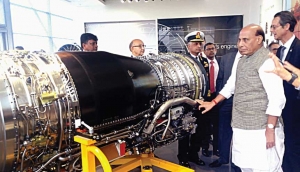 Defence production to get a boost

This could, in future, rank as an even bigger reform measure than the decisions to liberalise coal and mineral mining. In a massive push to the Make in India campaign, the FDI limit in defence units has been increased to 74 per cent from 49 per cent. Foreign companies have been reluctant to transfer critical technologies to Indian joint ventures in which they did not have a clear majority stake.

As a result of this move, FDI flows in new defence units is expected to gather pace in the coming months, especially as the government has decided to ban imports of certain categories of defence equipment. The list of weapons whose imports will be banned will be notified by the Ministry of Defence and this list will grow every year as more weapon systems are built in India. There will be a separate budget for procuring Made in India weapons, the Finance Minister said.

Currently, in addition to weapon platforms, India also spends a considerable amount of money on importing spares for its defence equipment. Companies will be encouraged to manufacture these spares in India, with foreign collaboration, if necessary, to reduce India’s import dependency.

Then, there is a plan to improve the autonomy, accountability and efficiency of India’s Ordnance Factories. The Ordnance Factory Board, which runs the factories, will be corporatized, but not privatised, she emphasised, and, at some point in future, listed on the stock markets to enable Indian citizens own a part of it.

To encourage the indigenous development and manufacture of weapons, the government will also overhaul testing facilities and systems in the country to enhance the efficacy of Made in India arms and ammunitions.

Civil aviation gets a leg up

At present, only about 60 per cent of India’s airspace is open for civil aviation. The restrictions on use of airspace will be eased to improve the efficiency of flying for civilian planes. This is expected to lead to a saving of $140 million for the Indian civil aviation sector and could lead to cheaper ticket prices for end customers if the airlines pass this on.

The Finance Minister also announced that the government will facilitate the development of an aircraft Maintenance, Repair and Overhaul hub in India so that Indian planes that fly to foreign MRO hubs can get the work done in India itself. Not only will this help airlines save on costs, it will also help the country earn foreign exchange as many foreign airlines could also use India as a service hub for their planes. This will offer foreign MRO companies a huge opportunity to set up such a centre in India either on their own or in partnership with an Indian company.

Sitharaman also unveiled plans for auctioning six more airports for development through the private-public partnership (PPP) route. This, too, will foreign airport operators an opportunity to invest in the Indian aviation sector.

Sitharaman announced plans to privatise power distribution companies in the Union Territories. This is considered a political hot potato in India even though experts and analysts have long said the only way to really transform India’s power sector is to sell the state-owned distribution networks to private players. Since Union Territories are administered by the federal government, this decision comes within the administrative jurisdiction of the Modi government. Incidentally, in his article ‘The need to speed up power, logistics reforms’ India Inc Founder and CEO Manoj Ladwa had advocated this step.

She also announced other consumer-friendly reforms. Subscribers will no longer be penalised for inefficiencies of discoms and power companies will be penalised for power outages – still a fairly common occurrence in some parts of India. 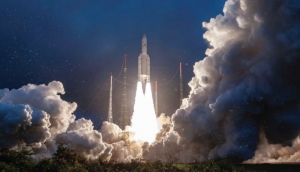 Private sector gets entry into space

In a major easing of norms, the Modi government has allowed private players and start-ups to enter India’s burgeoning space sector. This means private players can use the facilities of the Indian Space Research Organisation (ISRO) for space launches following an easing of regulations governing the same.

The government also allowed the private sector and start-ups to link up with the country’s well-developed nuclear sector. In particular, research will be carried out in PPP mode on medical isotopes and on irradiation tech for food.

These measures, coming in the wake of Covid-19 pandemic, are expected to fast track investment, including FDI flows into India and facilitate the country’s emergence as a favoured investment destination for companies looking for alternatives to China