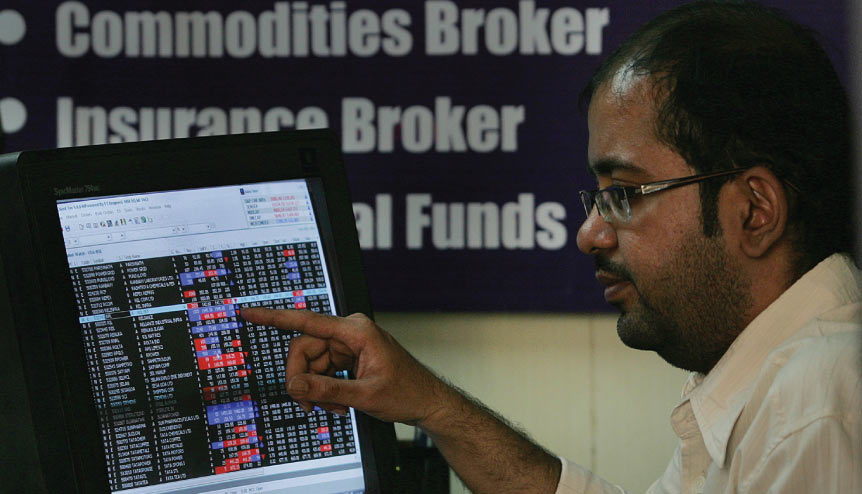 High level panel wants artificial distinction between NRIs, PIOs and FPIs to go. Favourable decision will open up a new avenue for funds flows into India, potentially opening the tap for billions of dollars of fresh inflows. 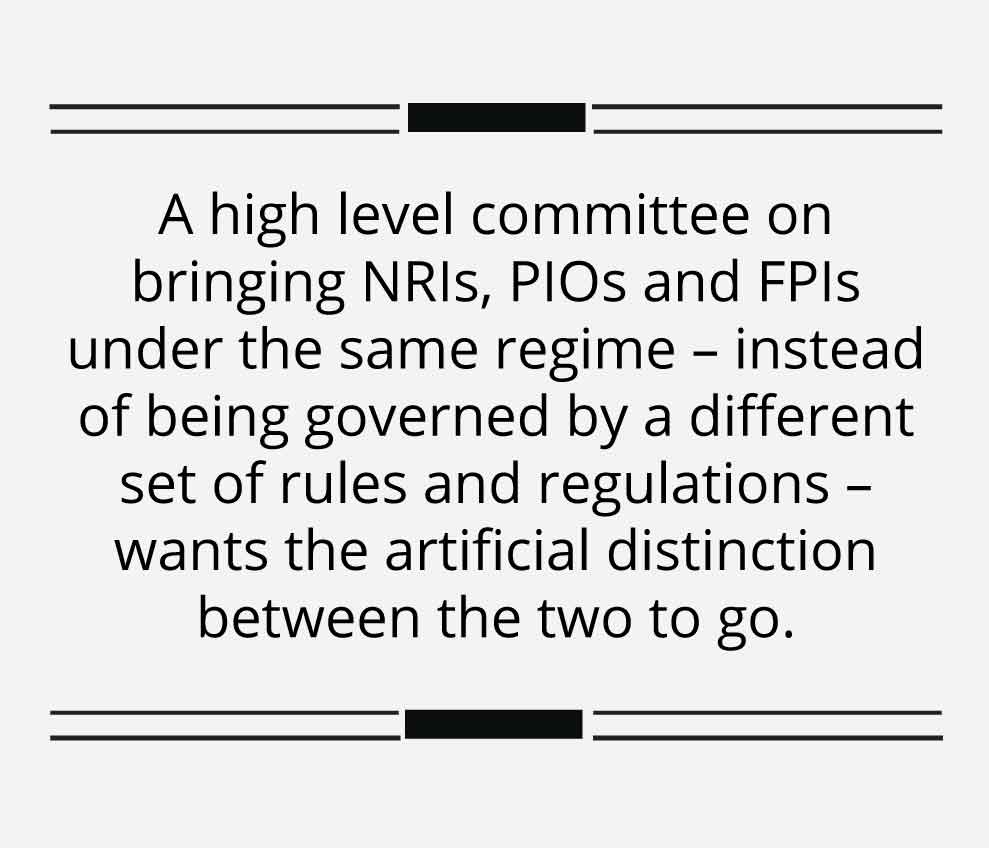 In a regulatory anomaly, SEBI allows individual NRIs and Persons of Indian Origin (PIOs) to register as FPIs but this facility is barred for companies owned or controlled by such individuals. This clause was inserted after it came to light that these companies were misused by scamster Ketan Parekh, who was arrested for a major stock market scandal between 1998 and 2001 in which he was alleged to have utilised funds routed to him through such overseas companies owned by NRIs and PIOs to jack up prices of little known companies through circular trading. An NRI is an Indian passport holder; a PIO is a citizen of a foreign country.

A high level committee on bringing NRIs, PIOs and FPIs under the same regime – instead of being governed by a different set of rules and regulations – wants the artificial distinction between the two to go.

There is, in fact, little justification for two sets of rules to govern what is, in essence, a single class of investors. To begin with, laws of money laundering and illegal money flows across borders have become much more stringent in most countries, including in many tax havens. There is now regular information sharing between regulatory authorities in the US, the UK, the European Union (EU) and India. 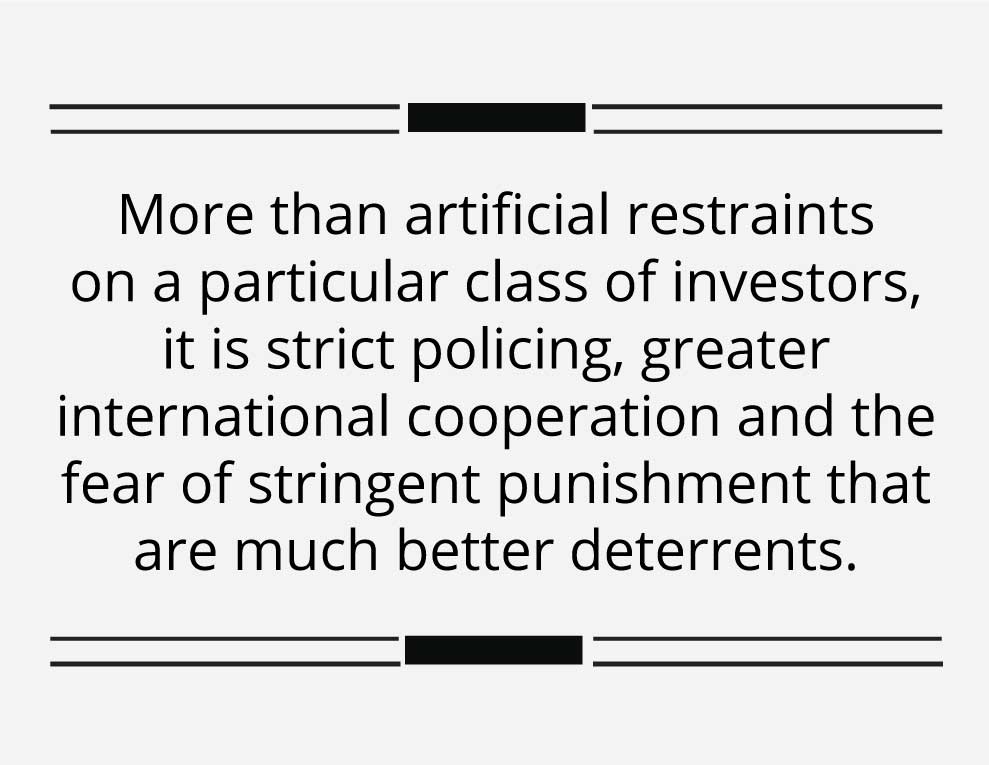 Then, fears among Indian authorities that foreign registered companies will find it easier to indulge in round tripping by laundering and routing unaccounted money generated in India back to the country as foreign investments or loans than individuals is fallacious. Such laundering and round tripping can be done just as easily by foreign-registered companies set up by service providers of foreign origin to get around the provisions of the law.

More than artificial restraints on a particular class of investors, it is strict policing, greater international cooperation and the fear of stringent punishment that are much better deterrents.

However, a single regime for NRIs, PIOs and FPIs would need to reconcile some other anomalies that exist in Indian law. NRIs can trade in unlisted shares but FPIs have several restrictions on this count. Then, NRIs can buy government bonds but not corporate bonds while FPIs can invest and trade in both. 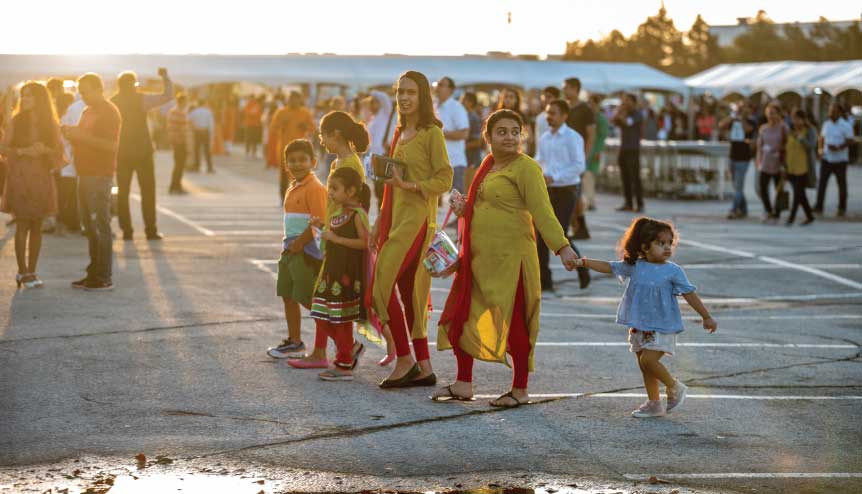 Removing these anomalies from the Indian statute books would not only make foreign investment rules much more transparent and easy, it would also facilitate easier flows of foreign investment into Indian stocks. This could, potentially, open the tap for billions of dollars of fresh investments to flow into the country. Many experts find Indian rules governing stock market investments for NRIs and PIOs too harsh and complicated. At a time when foreign funds flows are expected to taper off across the world in the wake of the Covid-19 pandemic, easing rules to make it easier for NRIs and PIOs to invest in India will open up another avenue to channel large volumes of foreign investments into Indian stocks. This will not only help the large, well established companies, it will also help start-ups and smaller companies that need cash for their operations and expansion.