Safety concerns over lack of Covid-19 advice translation in UK

Safety concerns over lack of Covid-19 advice translation in UK 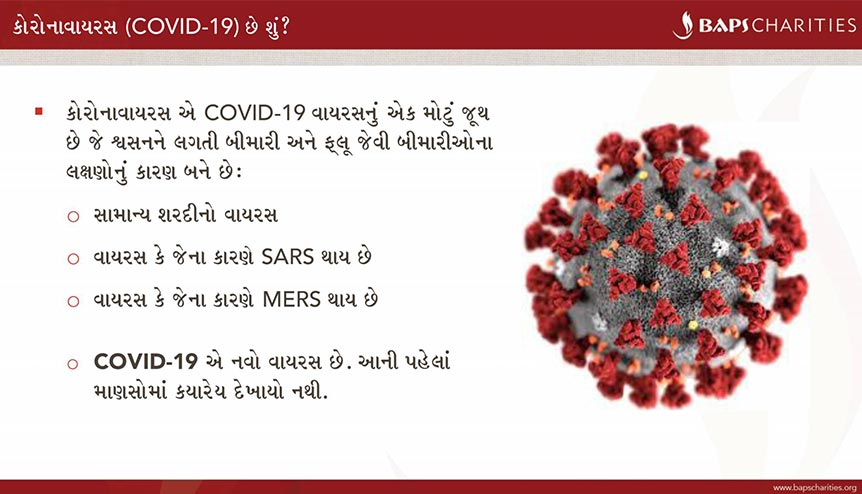 A healthcare charity is leading a campaign for the UK government to translate its Covid-19 public health guidance in languages other than English, including commonly spoken Indian languages in the country such as Gujarati and Bengali, amid safety concerns for those who do not speak English well.

Doctors of the World UK and over 20 local authorities, public health bodies and non-profit organisations wrote to UK Health Secretary Matt Hancock and Minister for Communities and Local government to translate the public health messaging into other commonly spoken languages.

“To tackle the huge challenge of Covid-19 together, it is critical that everyone is supported to stay healthy and included in overall public health measures,” reads the letter.

“We urgently seek reassurance that the government will consider and include non-English speakers in its response to Covid-19 and commit to produce and maintain accessible Covid-19 guidance in languages that reflect England’s multilingual communities,” it notes.

In England and Wales, over 4 million people speak a main language other than English with 864,000 speaking little to no English. The campaign group laments that making Covid-19 guidance available in other languages has been largely left to local authorities and non-profit organisations. Doctors of the World UK said that its translated resources have been accessed over 59,000 times, demonstrating the need for translated guidance in a range of languages.

“The production of accessible and translated public health information for the public during a public health emergency is a central part of the Secretary of State for Health and Social Care’s statutory duty to protect the nation’s health and wellbeing, and to address health inequalities in England,” their letter demands.

In March, at the peak of the coronavirus lockdown, the UK government provided guidance on social distancing in 11 languages, including Bengali and Urdu. But the guidance has since changed and there have been no government-backed translations of the latest measures related to social distancing and wearing of face coverings in shops and public transport.

When the heavily Indian-origin region of Leicester recently became the first to be hit by a localised lockdown, local charities offered the government advice in Gujarati – the second most popular language in the region.

A UK government spokesperson said it would not be “feasible” to provide translations for all the languages spoken across England and Wales, believed to be around just under 100, but stressed that it had provided translations for “key messages” around coronavirus into the most commonly spoken languages in the UK.

“The government is committed to ensuring people across the UK receive the information they need to stay safe,” the spokesperson said.